Accessibility links
Forecasting The 'Future' By Tapping Into Human Consciousness Physicist Michio Kaku studies what were once only philosophical questions about the human mind. He delves into the brain and our understanding of its functions in his new book, The Future of the Mind. 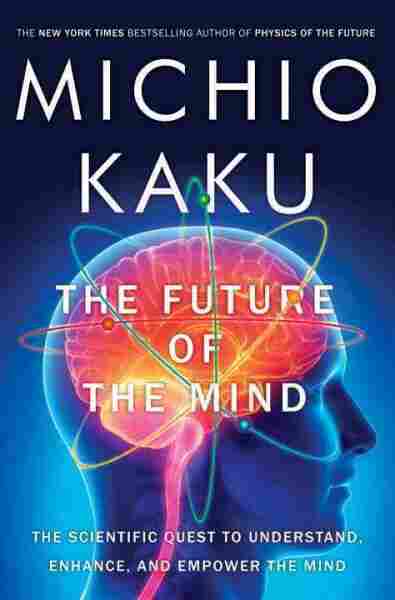 The Scientific Quest to Understand, Enhance, and Empower the Mind

Now more than ever before, we have the tools to study the mysteries of consciousness. Memory, dreams, the self are now being examined using high-tech brain scans developed by physicists on the cutting edge of their field.

Dr. Michio Kaku, professor at the City College of New York, is among them. In The Future of the Mind, he gives readers a look at some of the most astonishing research in neuroscience today, and presents a vision of what future innovation might bring. NPR's Arun Rath speaks with Kaku about the advances in technology and our understanding of human consciousness.

On the organization of the brain

We used to think the brain was like a computer. But now we realize that's not true — there's no programming of the brain, there's no windows. And we think the brain is more like a large corporation. ... In a corporation, you have subdivisions that operate independently of the main office. And that's why we have an unconscious mind, because you have to have, for example, emotional reactions to things very quickly.

On what makes human consciousness special

On modern technology and the mind 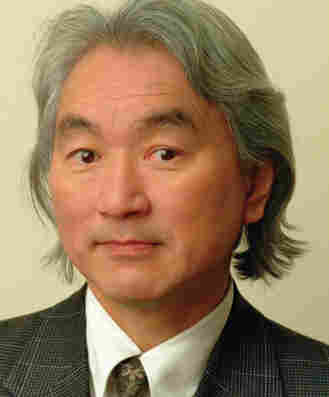 We've learned more in the last 10, 15 years than in all of human history. In fact, we can take the consciousness of somebody who is totally paralyzed, cannot do anything with their body, put a chip in their brain, and have that person control a laptop. They can now surf the Web, they can now write emails, answer emails, control their wheelchair, control household appliances, and even manipulate mechanical arms, and eventually a mechanical exoskeleton — and they are totally paralyzed.

Stephen Hawking, my colleague, is totally paralyzed, and he has a chip in his right glass. Next time you see him on television, look in his right frame, and you see a brain sensor which picks up radio from his brain and allows him to type mentally.

On "downloading" one's mind for the future

In the movie Back to the Future, Doc Brown is asked the question, "Do you want to see the future?" and he says, "I've always wanted to see beyond my years." You see, I'm also a futurist. I dream about the world 50, 100, maybe even 1,000 years in the future. But I also realize I'm probably not gonna see it. However, I wouldn't mind having at least a copy of myself see the future, maybe 50, 100, 1,000 years into the future. It would be a fantastic ride.

Read an excerpt of The Future of the Mind