Review: Nothing, 'Guilty Of Everything'

Review: Nothing, 'Guilty Of Everything' 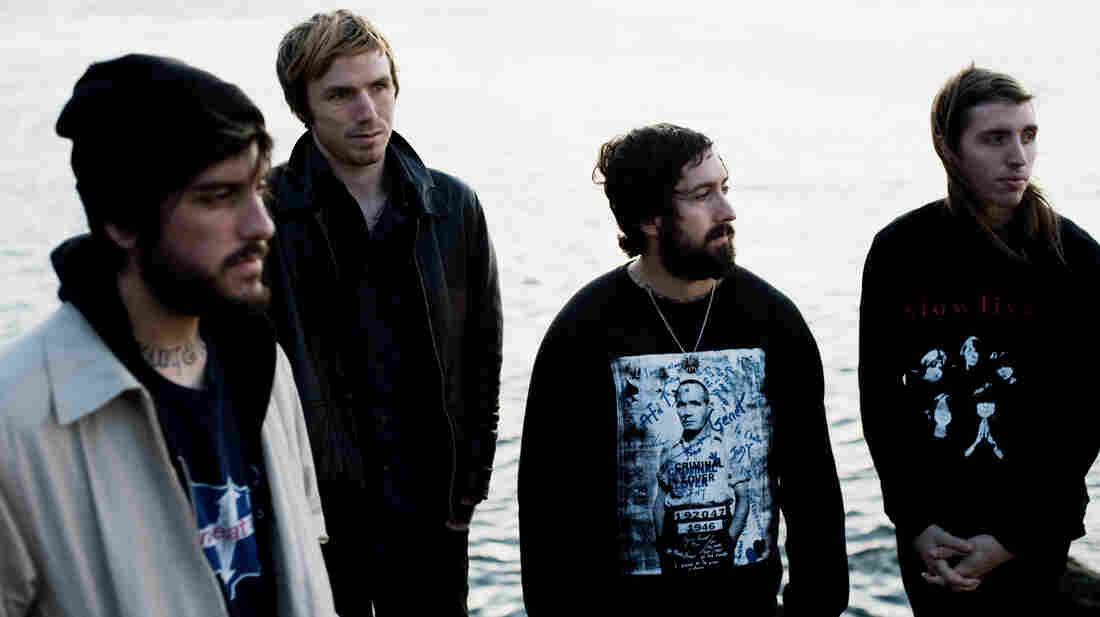 Nothing's debut album, Guilty of Everything, comes out March 4. Shawn Brackbill/Courtesy of the artist hide caption 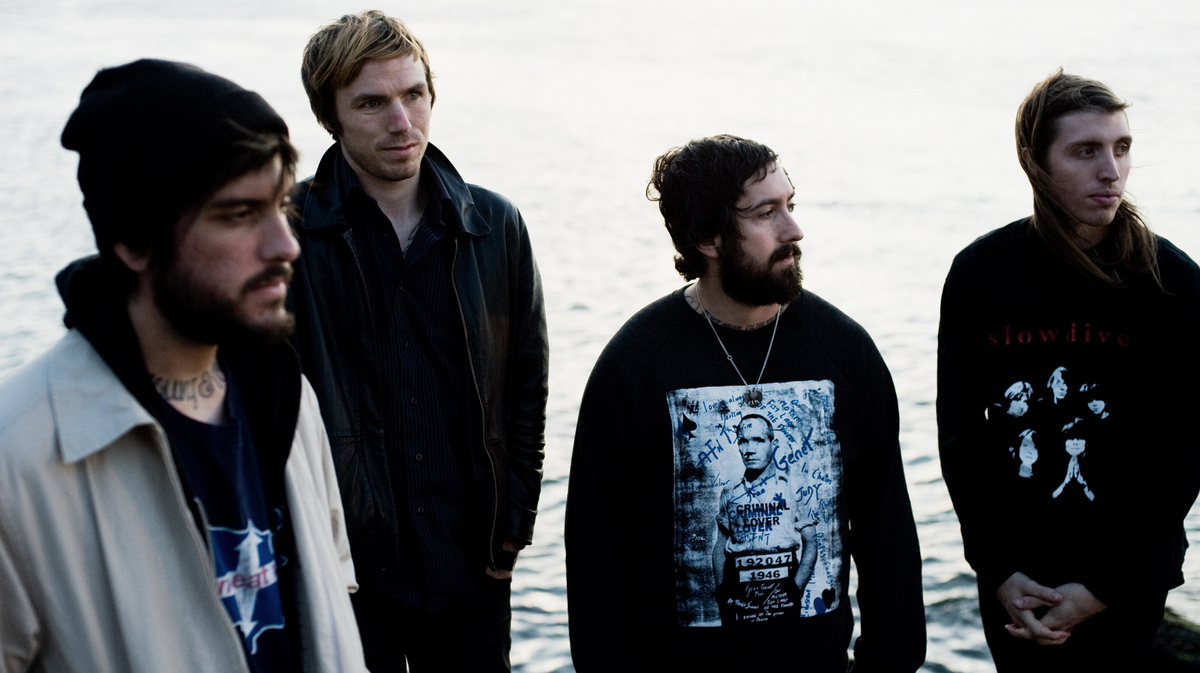 Nothing's debut album, Guilty of Everything, comes out March 4.

The story of how singer and guitarist Domenic Palermo came to form the noise-rock band Nothing sounds like a Behind the Music episode gone bad. Growing up in the crime-infested neighborhood of Kensington in Philadelphia, Palermo hung with a tough crowd that, in his own words, drove around with large amounts of cocaine and guns while listening to My Bloody Valentine's Loveless. He was in and out of trouble, but he found a release in music, playing in the hardcore bands Horror Show and XO Skeleton.

In 2002, Palermo's life was put on hold when he was arrested and charged with aggravated assault and attempted murder after stabbing a man in a fight. Palermo served two years in prison — where, he says, he did a lot of reflecting, a lot of reading and a lot of writing. He got into the Russian greats (Dostoevsky, Gogol), existentialism and metaphysics.

After leaving prison, Palermo found himself in the depths of despair, but in 2011, in a last-ditch effort to find something to hold on to, he started playing music again, and writing songs. He eventually met guitarist Brandon Setta, and together they formed Nothing. Now a four-piece group with a love of loud, dark and seriously heavy rock, Nothing is about to release its debut full-length, Guilty of Everything.

A profoundly thoughtful, beautifully crushing wave of droning distortion, the album is epic and stirring, even unnerving at times, but it carves a path toward enlightened serenity. Guilty of Everything opens with a warm, ringing guitar as Palermo, his gentle falsetto buried just behind the mix, sings of "summers spent in a well," alone and far from home. It's melancholy, but it feels like a reassuring balm to life's ills — just before the song erupts with the pulverizing tumult that comes to define much of the record.

Most of the words on Guilty of Everything are impossible to catch — much the way Kevin Shields buried his voice on the Loveless record Palermo and his friends used to crank in the car. But the lack of a clear narrative helps make the album a more subjective experience, like a hazy dream that leaves you with more of a feeling than any clear idea of what happened.

Guilty of Everything closes with the album's confessional title track. "I've given up," Palermo sings. "I'm on my knees... I'm guilty of everything." It's a sonic surrender to the void. But in Nothing's world, giving up all hope can actually lead to nirvana; a release from the prison of fear that the things you dream of attaining or escaping will never be realized. Life is an endless pit of emptiness — nothing, as the band's name implies — but it's blissful nonetheless.

Album
Guilty of Everything
Artist
Nothing
Label
Relapse
Released
2014