Accessibility links
Review: Linda Perhacs, 'The Soul Of All Natural Things' With one cult LP to her name, the folksinger has a profound perspective on what it means to look forward knowing the past. Julia Holter and Nite Jewel contribute to Perhacs' first album in 44 years.

Review: Linda Perhacs, 'The Soul Of All Natural Things'

Review: Linda Perhacs, 'The Soul Of All Natural Things' 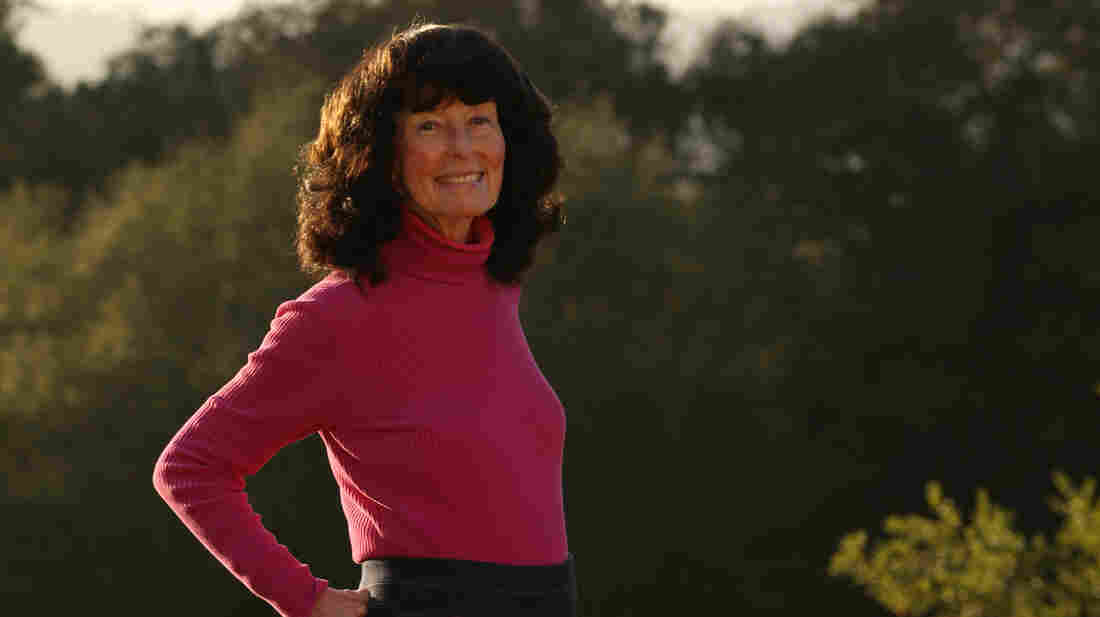 Linda Perhacs first album in 44 years, The Soul of All Natural Things, comes out March 4. Courtesy of the artist hide caption 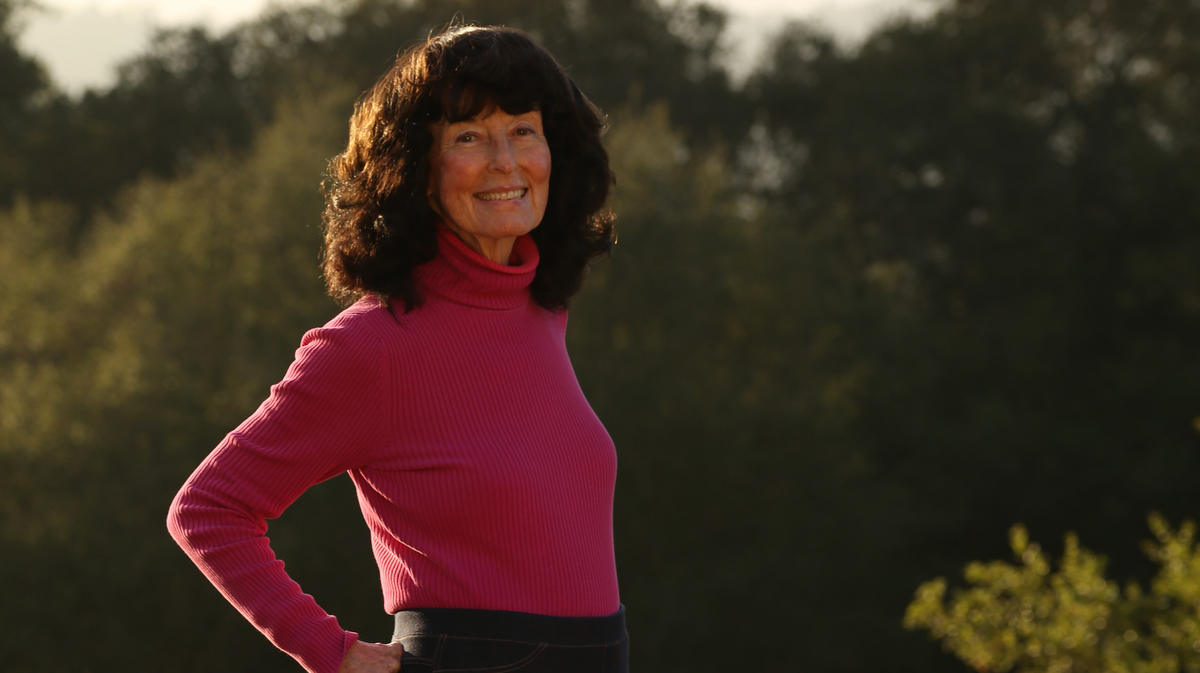 Linda Perhacs first album in 44 years, The Soul of All Natural Things, comes out March 4.

We're just now starting to recognize early-aughts downloads with the same nostalgic air that we do a lucky score at a record store. Slow modems, improperly tagged files, Sharpie-scrawled CDRs — well, at least some of us think of those times fondly. It's an odd relationship, clicking on a not-so-legal rip of an all-too-rare LP only previously known to record-store clerks and collectors, knowing that it's only a poor facsimile. But there's still the thrill of discovery, however removed from the source. Linda Perhacs' scantly pressed 1970 album Parallelograms was one of those for me, and as someone's digitized copy first hit the headphones — all its crackles and pops intact — I was transported to what I imagine of Laurel Canyon, complete with beautiful love children with flowers in their hair.

But Parallelograms was also kind of a weird record, too, with hallucinatory sculptures of sound woven into psychedelic folk melodies. The title track, in particular, is a stirring yet subtle revelation of old-world songwriting and then-new-world experimentation. That's what drew a small cult following decades later, as Devendra Banhart championed Parallelograms and had Perhacs guest on 2007's Smokey Rolls Down Thunder Canyon. The record has been reissued several times since, but now we have The Soul of All Natural Things, Perhacs' first new material in 44 years.

In some ways, The Soul of All Natural Things picks up where Perhacs left off. There's the skyward sense of wonder that the universe and the soul are one, beautifully illustrated from the get-go. "It's as all of the thunder in all of the universe heard his cry," Perhacs sings over nylon strings and backwards guitar before repeating the meditation, "Peace, be still." But the opening title track is also where we see the wisdom and worry of age, with a profound perspective on what it means to look forward while knowing the past.

Perhacs has said in interviews that she had free rein in the recording process for Parallelograms, a luxury for a dentist whose client (Oscar-winning film composer Leonard Rosenman) wanted to hear her music realized. Similarly, Perhacs surrounds herself here with some of L.A.'s unique young voices: producers and musicians Chris Price and Fernando Perdomo, plus experimental-pop composer Julia Holter and Nite Jewel's Ramona Gonzalez. Holter and Gonzalez, in particular, have an immediate connection to Perhacs' lilting and stately phrasing, acting like real-time vocal echoes to what were loops in 1970. "River of God," in particular, is angelic aural candy, as voices weave through muted hand percussion, droning organ and a circling guitar melody that drives the song.

It's a delight, as well, to hear where Holter and Gonzalez's sensibilities might have come through. "Intensity" feels like a Holter arrangement all over, as a brisk, funky rhythm bounds with abandon and highlights Perhacs' distinct yet soulful diction. "Prisms of Glass," on the other hand, hits ever-so-slightly on the cosmic R&B vibe that Gonzalez has been exploring lately as Nite Jewel, with a sitar drone bedding drop-like synths under a refracting trio of voices.

With many cult artists coming back for reunion tours and (sometimes) ill-advised albums, it's sobering to hear a musician take a step back and see where we've come. The Soul of All Natural Things closes with "Song of the Planets," a plea, a "prayer, filling all the universe" for peace and harmony. All these years later, Perhacs still sounds like an angel the cosmos sent us.