Accessibility links
'Cut Me Loose': After Exile, A Young Woman's Journey In 'Sin' Leah Vincent grew up an ultra-Orthodox Jew. Her family cut her off when she was 16, after she was caught sending letters to a boy. Vincent shares her journey outside the faith in her memoir. 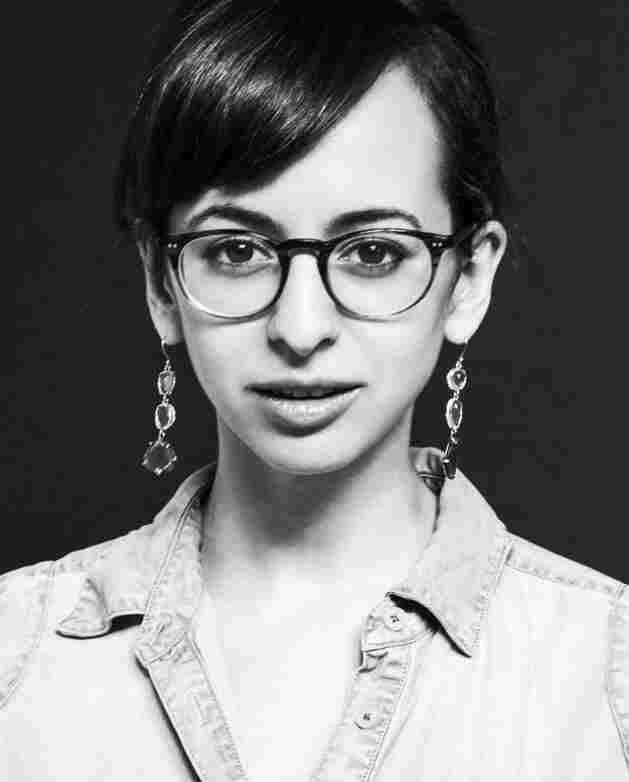 Leah Vincent is a board member of Footsteps and co-producer of the It Gets Besser project, both of which help support people who have decided to leave ultra-Orthodoxy. Ned & Aya Rosen/Leah Vincent hide caption 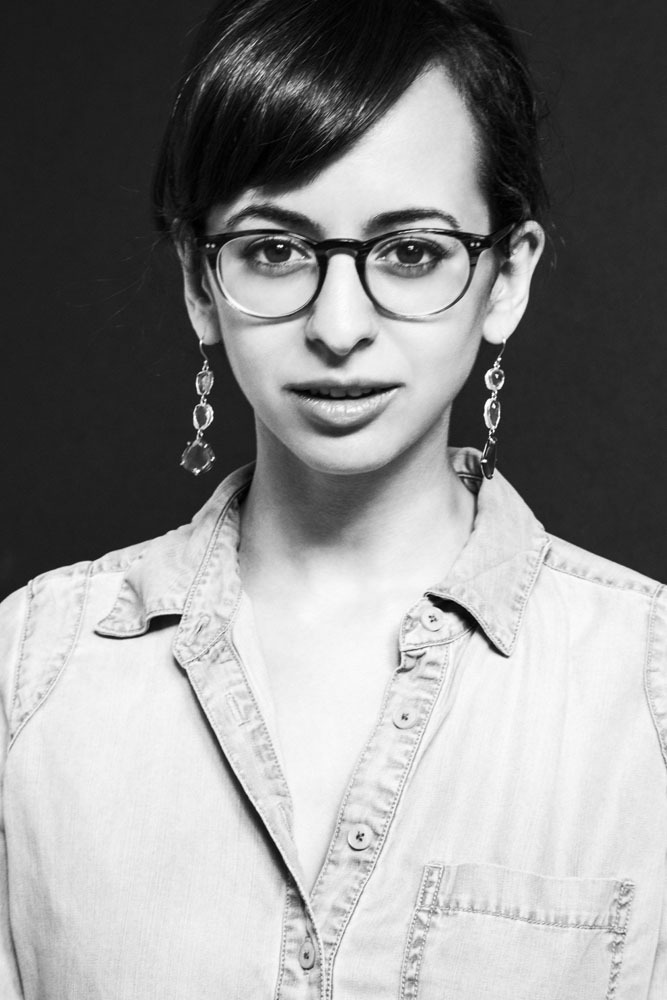 Leah Vincent is a board member of Footsteps and co-producer of the It Gets Besser project, both of which help support people who have decided to leave ultra-Orthodoxy.

Leah Vincent was born into the Yeshivish community, an ultra-Orthodox sect of Judaism, in Pittsburgh.

"Yeshivish Judaism life is defined by religious law," Vincent tells NPR's Arun Rath. "We keep extra-strict laws of kosher, observe the Sabbath every week, maintain a separation of the sexes and a degree of isolation from the outside world."

When she was 16, she was caught exchanging letters with a male friend. Contact with men is forbidden in her sect, and she was cast out from her community.

In her memoir, Cut Me Loose: Sin and Salvation After My Ultra-Orthodox Girlhood, Vincent shares her journey after exile.

"I'm almost embarrassed now when I share stories with other people who have similar journeys," says Vincent. "I wasn't the feminist; I wasn't the forward-thinking intellectual. I just was a teenager. And I made some mistakes, but I desperately — for years — clung to this desire to stay within the world I grew up in."

At 17, she moved to New York City, a hub for the Yeshivish community. New York is where many parents send their children to see a matchmaker and get married. But for Vincent, all ties were severed.

"I just ended up in this precarious position where I was branded a rebel and a bad girl, but I had no desire on my own to move out into the world. I still loved our way of life," she says.

Alone in a vastly different world, Vincent experienced a collapse of her faith.

"This is a story about a lot of sex and sexual trauma," she says, "but then, I grew up in this very sheltered world. I think when girls are raised in communities or homes that obsess over modesty ... it leaves them very vulnerable to the type of things that I went through." 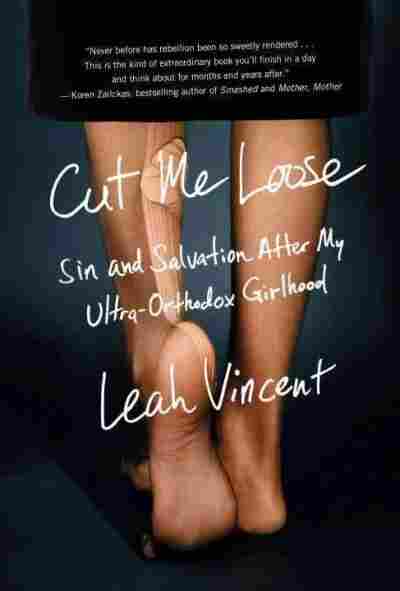 Sin and Salvation After My Ultra-Orthodox Girlhood

On her perceptions of her religious community as a child

When I was a child, it was a really a beautiful and wonderful thing. I was one of 11 children and it was kind of easy to get lost in that, but I felt like I was doing what God wanted and that imbued my daily life with so much meaning and joy and intensity. ... It was only when my adolescence started to unfold and I started to have desires and interests that went beyond the world I was supposed to fit into that things started to become more tense and more conflict arose.

On how her sheltered childhood contributed to her promiscuity

I was raised where my most important goal was to always stay modest because I believed I had some huge sexual power that could cause men to sin. And engaging with that power in certain ways — most of them unhealthily in the beginning — became a coping mechanism.

But I think if I was raised in a home where I had been taught that I had many tools and many things that were important about my life and many things I could contribute to the world, I think that my life would not have gone from one extreme to the other as it did.

On her relationship with her family now

Most of my family won't speak to me anymore. But ... I have one brother who also left ultra-Orthodoxy after I did, and he and I have a wonderful relationship. ... It's so beautiful after having lost everybody — he has a son and I have a daughter, and they can play together, and I can know that I'm giving my child some family, even though I lost so much.