Accessibility links
Fed Up With Harassment, Author Reveals Her Cyberstalker Melissa Anelli is the author of Harry, A History, a best-selling book about Harry Potter from J.K. Rowling's series. And for more than five years, she has also been the victim of a cyberstalker. 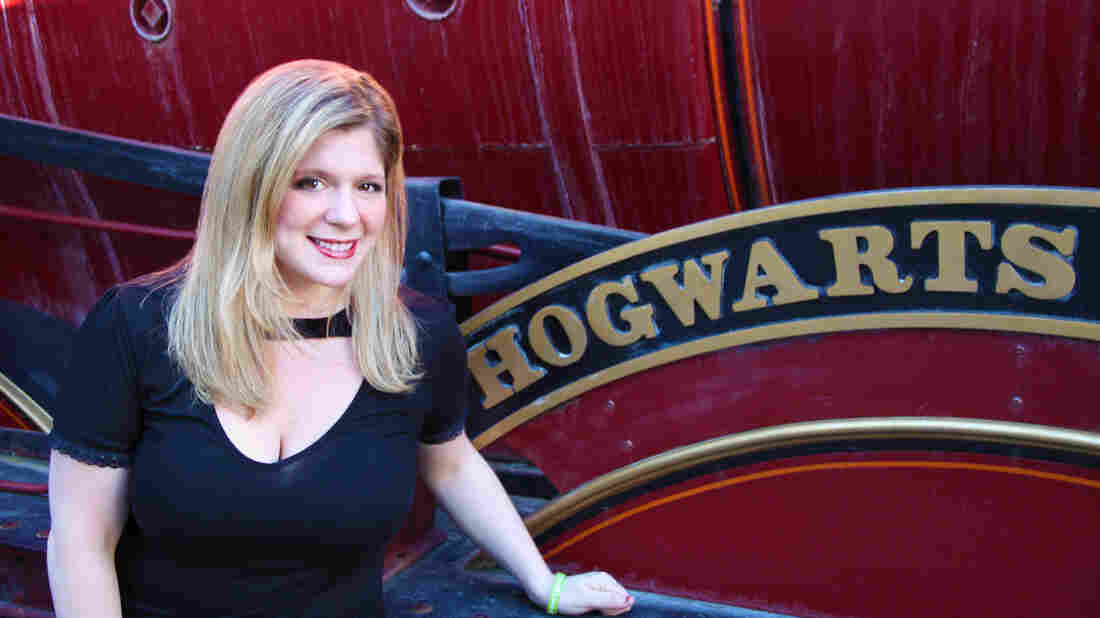 Author Melissa Anelli has to let the FBI know whenever she travels abroad, so that law enforcement in other countries is alerted to the possibility her stalker might show up. Jordan Edwards hide caption 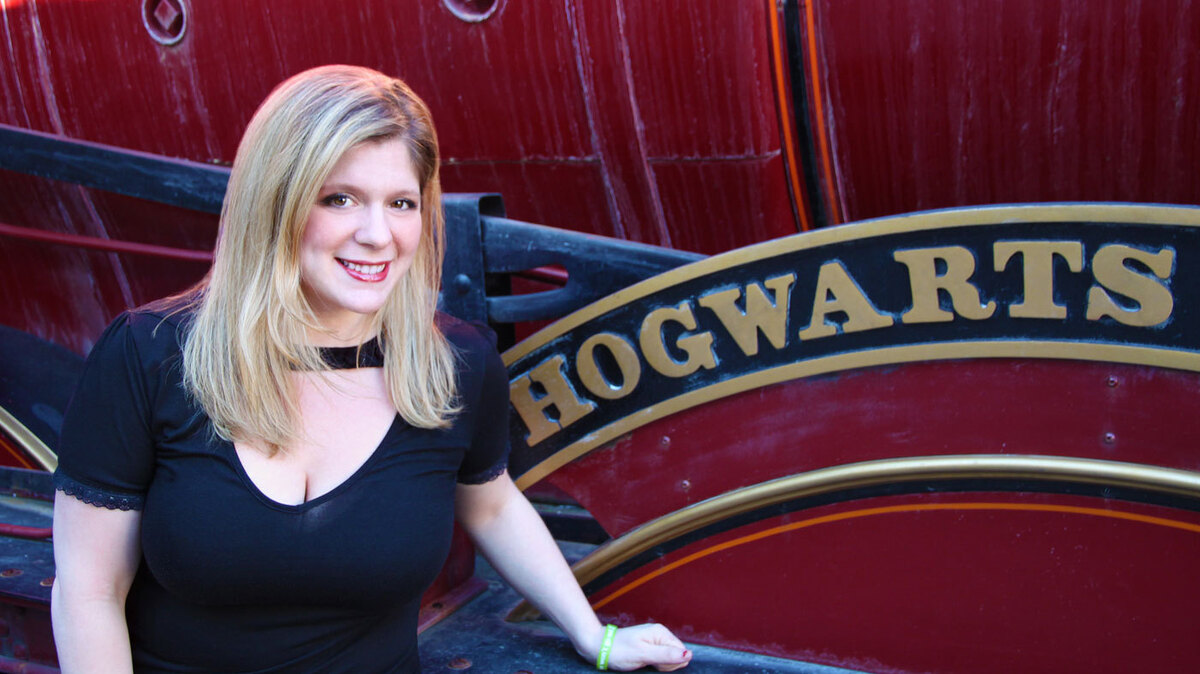 Author Melissa Anelli has to let the FBI know whenever she travels abroad, so that law enforcement in other countries is alerted to the possibility her stalker might show up.

Melissa Anelli is the author of Harry, A History, a best-selling book about Harry Potter from J.K. Rowling's famous series. And for more than five years, she has also been the victim of a cyberstalker.

Anelli initially reached out to New Zealand resident Jessica Elizabeth Parker when moderators of Anelli's online forum reported harassing behavior. "I wrote her an email with all of my staff cc'd, asking her to please listen to my staff," Anelli tells NPR's Rachel Martin. "She told me she would immediately, and the next morning, I woke up to a death threat."

She went to the police, but a restraining order would only be useful if the stalker was in New York, where Anelli lives. As the rate of harassing messages increased, she finally turned to the FBI.

There, she got immediate assistance. "The agent was a massive Harry Potter fan, which helped, I think," Anelli says. "She was the first one to say to us that no, you absolutely shouldn't be going through this, and we can help."

There was no big break in the case until late 2011, when Parker was arrested for criminal harassment in New Zealand. Parker was instructed not to contact Anelli, and to stay off the Internet. But the day Parker's restrictions were lifted, Anelli received another threat.

The normal is 3 to 5 times a week. She'll go on a string so ... I'll get 20 messages you know, in a day. And they range from really, really, really graphic rape threats to really graphic death threats, to threats of both of them at once. And it goes in waves, you know? So it's very, very, very very frequent.

Anelli was hopeful that because Parker had been arrested once, it would be easy to have her apprehended again, for her more recent messages. Not so, but she has been blocked from entering the U.S. Getting a cyberstalker placed on the Interpol database was a really big deal at the time, Anelli says.

Since then, the harassment has continued. Anelli takes comfort in the fact that Parker's a long way away, but "that doesn't stop you from fearing what's behind the door every time somebody unexpected is there." She's sought therapy, locked down her online presence, and turned to her family and friends.

But being quiet doesn't feel like enough. "You're not supposed to engage her ... but whether you like it or not, you do forge a familiarity with your stalker," she says. "When she makes a fake account, I can spot that account by the name, instantly." So Anelli decided it was time to start talking about her experience publicly.

Anelli's experience has dramatically affected the way she lives her life. She built her career online, and she once enjoyed connecting with people there. "This has completely changed that in the sense that I'm a much more suspicious person."

When you use social media, do you worry about bad, even criminal online behavior, such as bullying or stalking? Tell us on the Weekend Edition Facebook page, or in the comments section below.