Accessibility links
'Let It Go': A Global Hit In Any Language You've heard "Let It Go" sung by Tony Award-winning soprano Idina Menzel. But what if you wanted to hear the Frozen anthem in Cantonese, Portuguese, French, Japanese, German or Russian? 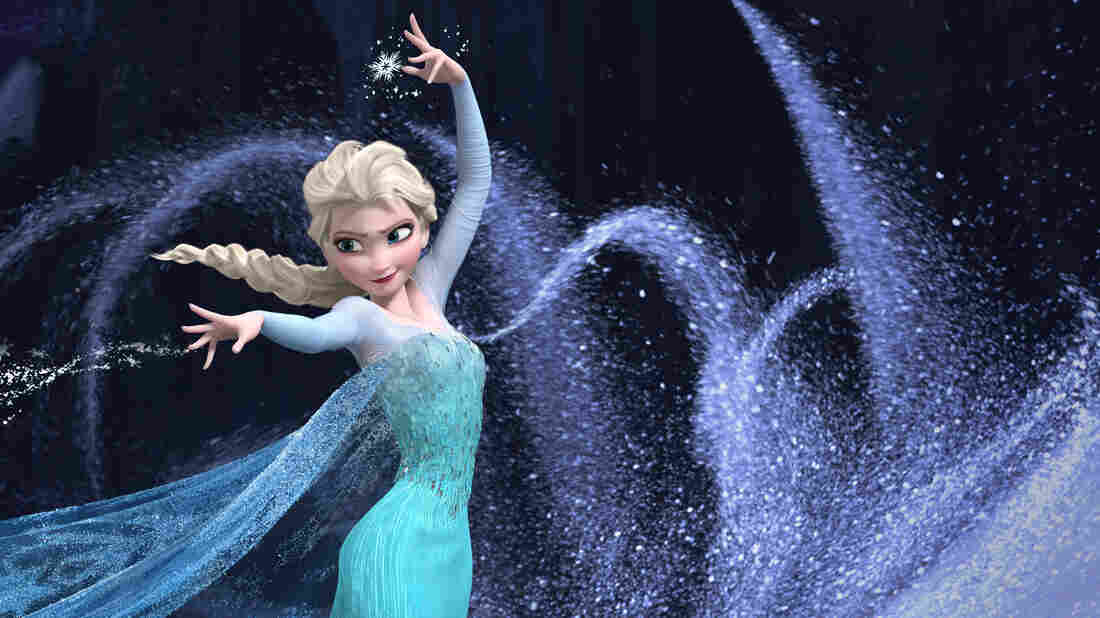 Queen Elsa embraces her power to freeze things with the anthem "Let It Go" in Frozen. Disney hide caption 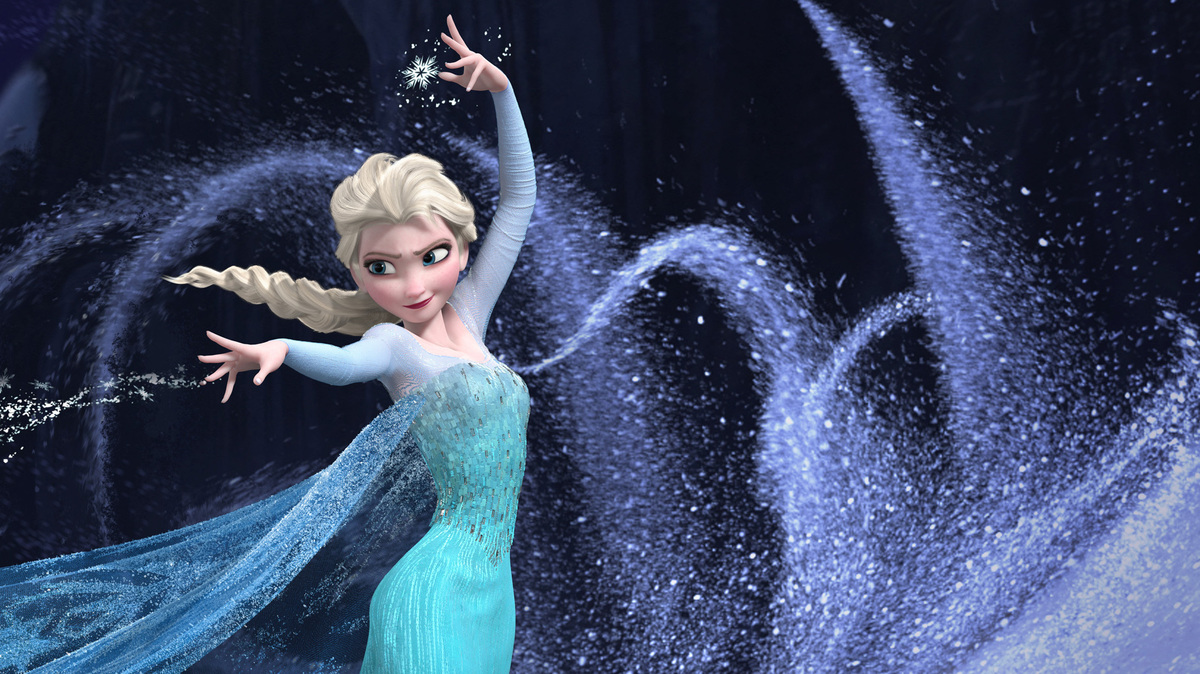 Queen Elsa embraces her power to freeze things with the anthem "Let It Go" in Frozen.

By now, parents of young girls may be especially well-versed in the global hit "Let It Go" from Disney's Frozen. However, they may be less familiar with versions sung in one of the 41 other languages recorded for the film's foreign releases.

Tony Award-winning soprano Idina Menzel brings this challenging piece of music to life in the film's original English. The range of the song spans almost three octaves, and it was actually written with Menzel in mind as she is one of the few who could pull it off.

But how does Disney handle such a difficult song when it will be translated for dozens of different countries and performed by dozens of different singers? NPR's Robert Siegel recently put that question to the man responsible for casting women from all over the world to sing the title role of Elsa in their native tongues.

"My jaw dropped when I first heard the song," says Rick Dempsey, senior vice president of creative for Disney Character Voices International. "Idina is so amazing at what she does and to find someone who could have that range, that emotion, in the song and duplicate that 41 different times is a daunting task."

"We held auditions all over the world," Dempsey says.

To show off this multilingual project, Disney put together a video that splices together the international versions of "Let It Go." The video includes French, German, Dutch, Mandarin and many more.

"In a lot of cases I think we fooled some people into thinking that it's Idina in all those languages," Dempsey says. "And that, of course, is the goal, to ensure there is character consistency and the voices are all very similar around the world. ... The good news is that we were able to find talent that were able to pull it off."

Dempsey says that while Disney uses the English version as a sort of blueprint, what it's thinking of primarily is the country being translated for. "We're really trying to do a local interpretation of the film. We understand all our local idioms in various countries to ensure that it's really a local interpretation. At the end of the day, we really want audiences to feel like this film was made for them, in their country, even animated in their country — we want the lip-sync to be that good."