Accessibility links
Interview: Madhulika Sikka, Author Of 'A Breast Cancer Alphabet' In 2010, just minutes after sitting in on an interview with President Obama, NPR's Madhulika Sikka got a life-changing phone call: She had breast cancer. Her new book is a guide to what happens next. 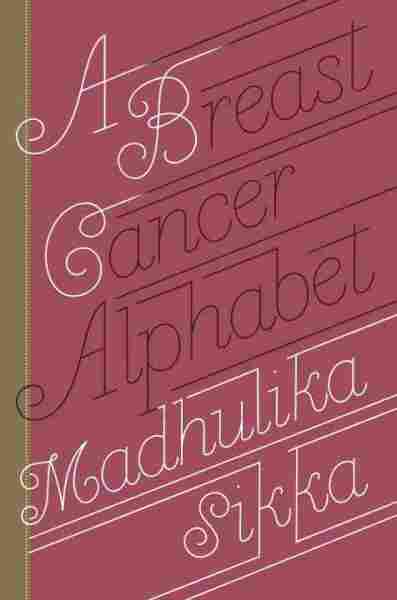 A few years ago, Morning Edition interviewed President Obama at the White House. At the time, it was a major news story, but there was another story going on behind the scenes.

Madhulika Sikka, now the executive editor of NPR News, had accompanied the team to the White House, and while NPR's Steve Inskeep was talking to the president, Sikka was waiting on a phone call from her doctor. She had been warned a few days before that the news might not be good.

Just minutes after the interview, the call came in: She had breast cancer.

Sikka writes about what happened next in A Breast Cancer Alphabet. It's less a memoir than it is a guide — one that works through the disease from A to Z. For example: "W" is for Warrior.

Sikka tells Inskeep, "I'm not a warrior. I'm a woman who had breast cancer." That language, she says, "wasn't right for me. It's not right for a lot of women and that is one thing I did learn by expressing this. I'm not saying that there aren't days when you are feeling like that, but it doesn't have to be the whole of it."

There's no history of breast cancer in my family, so I think about what could have caused this: you know, eating badly or waiting to have your kids or being on the pill ...

The other facet of guilt is people like to point out how lucky you are when you tell them your story. "Oh, you found it." "Oh, you have great doctors." ... And they're trying to make you feel better, you know, like "Oh, I knew someone who had this and it was terrible and you're really lucky." Yes, I guess, subjectively I was lucky, but I didn't need to get into sort of a competition with somebody else's cancer. 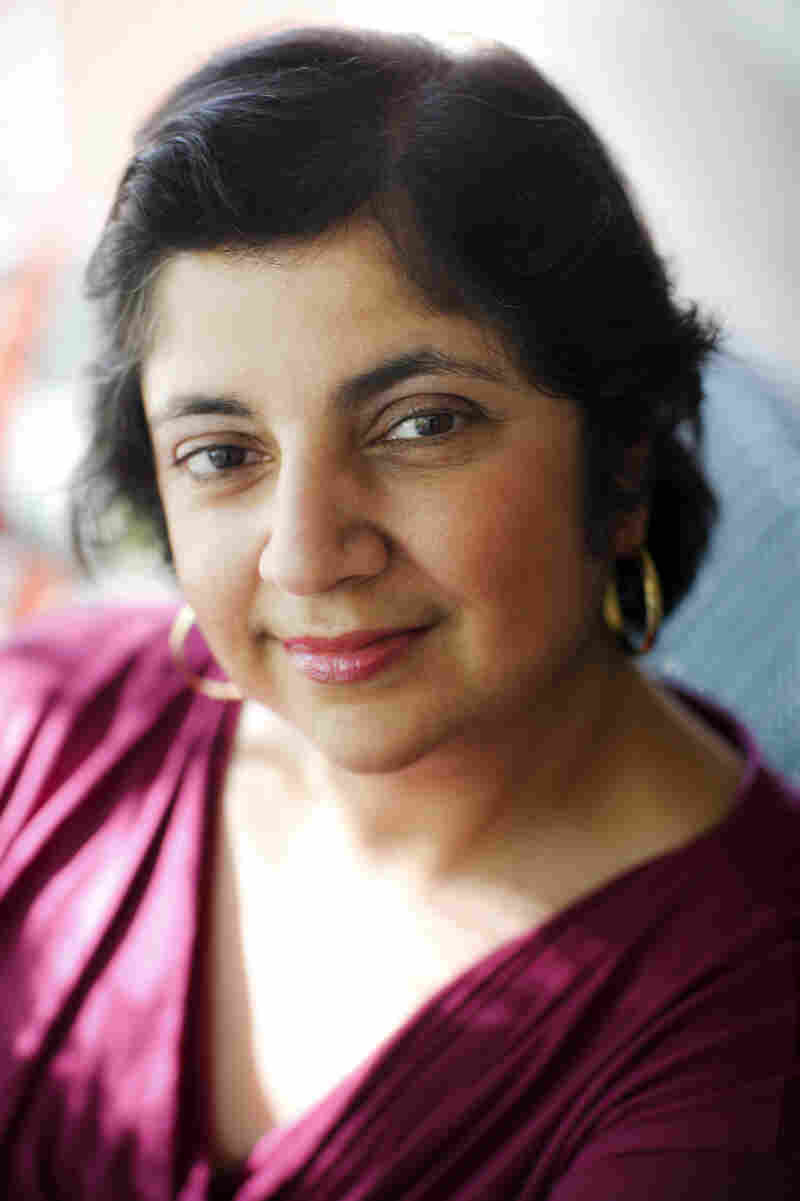 At the time of Morning Edition's Obama interview, Madhulika Sikka was serving as the show's executive producer. She is now executive editor for NPR News. Kainaz Amaria/NPR hide caption

I understand that it's helpful for a lot of people to look at their experience through that lens — that you have to sort of fight and kick its ass and all these sort of martial comparisons. ... I think that's the common approach. I think that that's what we expect of people. "Oh, you know, you can kick it."

And the reverse of that is if somehow you are unfortunate enough not to survive, that you didn't fight it, that you weren't a warrior. And that is not the reality either. It's a disease and I don't see that kind of language being used in the same way with so many other diseases, including, frankly, lots of other cancers.

On whether the experience of having cancer changed her

I pause because my first reaction is no, and it's a very visceral reaction because that ascribes something mystical to the experience of going through breast cancer and I just don't ascribe to that. Your life goes on. You've got to manage your disease and your life and your family and everything else.

On having realistic expectations of what it's like to have cancer

4 Tips To Help A Foodie Get Through Chemo

Thank you for telling me that. And I want to tell other people that. It's just: That's what it is.

On how she's doing now

I'm doing fine. I'm on drugs, which, you know, thousands of women are and the point of the drugs is to reduce the risk of recurrence. It's why I'm not a fan of the word "survivor," because I feel "survivor" suggest an end. I feel good, I have great doctors, I'm on drugs, they have side effects, but right now I don't have cancer.

On whether it will ever be over

No. ... My opening essay is "A for Anxiety." There's always a little bit of anxiety that will remain. You don't live in a permanent crouch of fear, but it's just somewhere in the back of your head and it recedes over time, but you have to be vigilant.

Read an excerpt of A Breast Cancer Alphabet