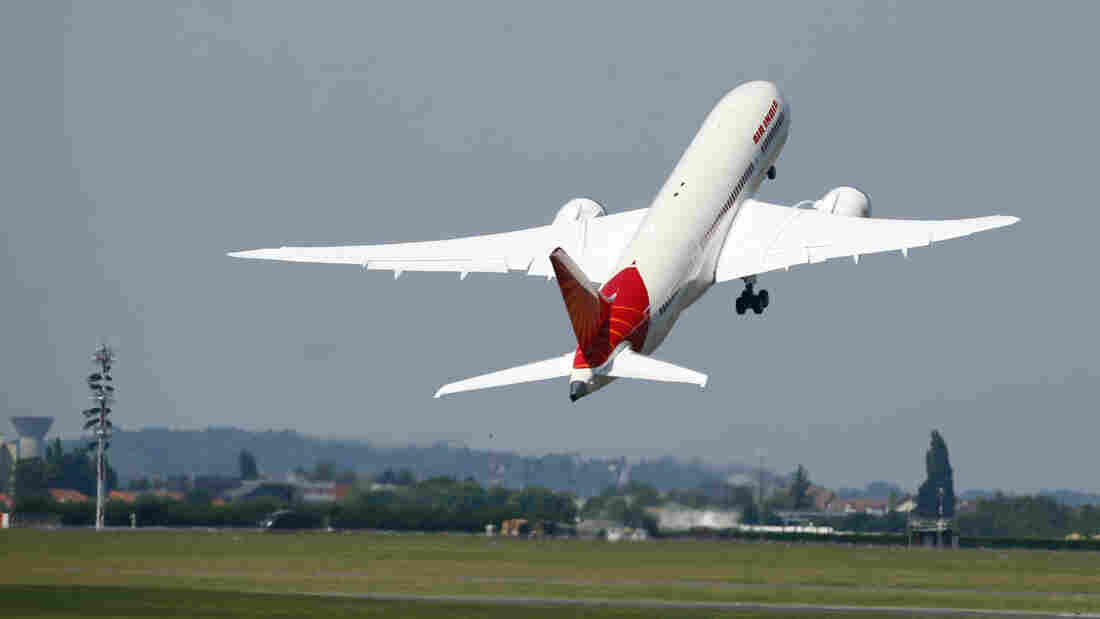 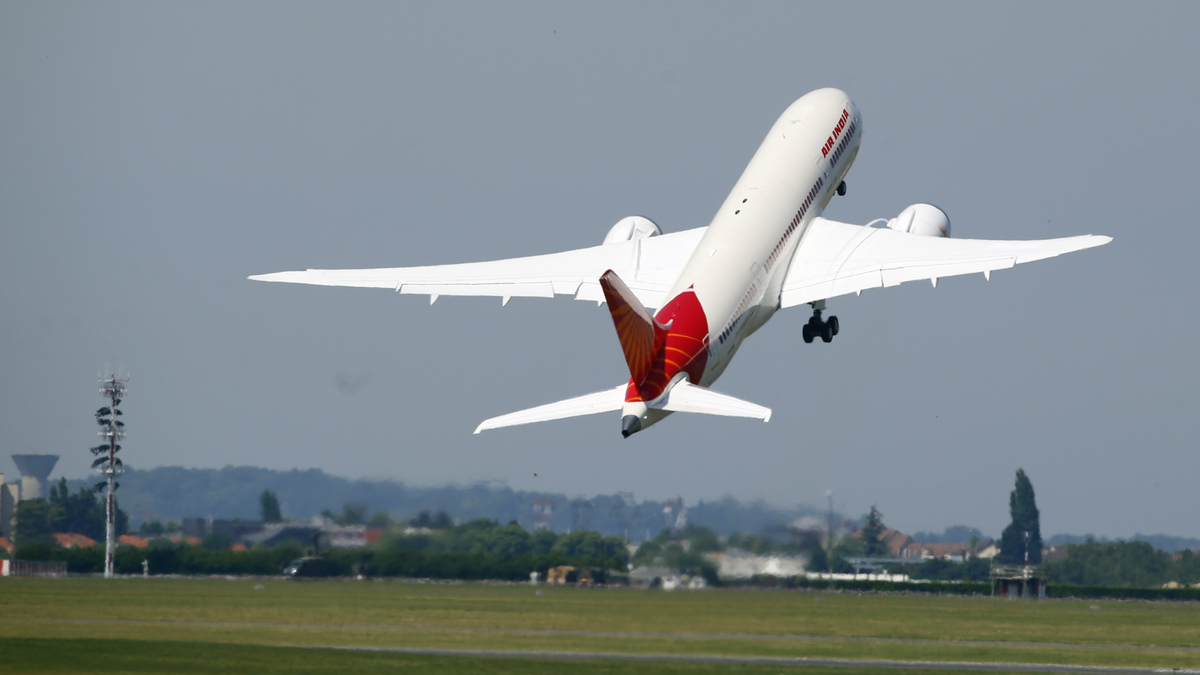 A Boeing 787 performs a demonstration flight in 2013. Battery fires, software failures and incomplete pieces have plagued the new high-tech plane.

Despite more than a decade to work out problems and an estimated $20 billion to build it, Boeing's 787 aircraft is still plagued by issues.

The high-tech, fuel-efficient airplane was supposed to be a game changer in the aviation industry — and it still may be — but it keeps making headlines for all the wrong reasons.

Ever since 787s finally began flying in 2011, there have been technical and mechanical problems, from software bugs and engine defects to faulty wiring, trouble with hydraulics and fuel tank leaks.

"The lingering problems run the gamut from insignificant to highly significant. And it's a roll of the dice at this point what the next one's going to be," says aviation writer Christine Negroni, who has covered the issues on her blog, Flying Lessons.

The biggest problem was with the planes' lithium ion batteries, which caught fire on two of the aircraft a year ago, leading regulators to ground the entire 787 fleet worldwide for more than three months.

The 787 Returns, And Boeing Is Watching Its Every Move

Made largely from carbon fiber and other composites, the 787 is lighter, more fuel-efficient and has a greater range than aluminum planes. It also has a new engine design and gives passengers larger windows and more comfort. The 787 fills a void for many airlines, giving them a long-haul, wide-body airplane with a lower operating cost, Negroni says.

The 787's problems date to the concept's introduction more than a decade ago. Design flaws, kinks in the supply chain and manufacturing troubles delayed its production by years.

"People defend the airplane by saying it's just teething problems," Negroni says. "I don't know of another airplane that was grounded for 3 1/2 months because they were concerned about fire in flight."

The plane went back into service even though critics say Boeing never fixed the problem. Instead, it just built a box around the battery to better contain any fire, added a system to ventilate smoke and fumes, and spaced the battery cells farther apart.

And sure enough, last month, another battery overheated, sending smoke outside the plane.

In addition to the chronic reliability problems, Negroni says some of the airlines flying the plane, including LOT in Poland, are finding the 787, known as the Dreamliner, to be a publicity nightmare.

"The CEO of LOT said to me, 'Flying the Dreamliner is like dating Paris Hilton. Everything you do makes news,' " Negroni says. "Even if it's a minor issue on the Dreamliner, it's a headline."

In an emailed statement, a Boeing spokesman acknowledges problems but says that improving dependability of the 787 "is at the top of our priorities and we're making good progress at reducing those reliability issues."

The aerospace giant says that after years of delays, the company is "on track to meet all delivery commitments in 2014," now producing 787s at a record rate of 10 per month.

But the ramped-up production pace apparently comes with a cost.

Union machinists on the 787 assembly line in Everett, Wash., say they're getting incomplete fuselage sections of the plane from Boeing's new nonunion plant in South Carolina. Some of the plane sections have bad wiring or poorly installed hydraulics lines, they say.

"There's no question that Boeing management underestimated the difficulty of this approach to building the 787," says Richard Aboulafia, vice president of analysis at the Teal Group.

Aboulafia says Boeing made a mistake when it fired hundreds of experienced contract employees last year to cut costs. Now, the company is hiring some of them back and adding new contract workers to address the production problems in South Carolina.

A handful of airlines, including Air India and Norwegian Air, want compensation from Boeing for problems. Still, at a list price of over $200 million each, orders are still strong, Aboulafia says.

"You've still got over 800 planes on order. That's pretty impressive," he says.

Among the happy customers is United Airlines, which has nine of the airplanes in service and has ordered dozens more.

"It is by far the most popular aircraft in our fleet for both customers and employees," says United spokeswoman Christen David. The airplane allows United to add new direct routes to China, Australia and Nigeria, David says.

So how's this for confidence in the plane? After signing a $155 million contract to play for the Yankees a few weeks ago, Japanese baseball star Masahiro Tanaka spent nearly $200,000 to charter a 787 to New York.