Accessibility links
Harold Ramis On Working At 'Playboy' And Writing 'Animal House' The comedy actor, writer and director had co-written and planned to star in the long-awaited Ghostbusters III — but did not get the chance. He died Monday in Chicago at age 69. 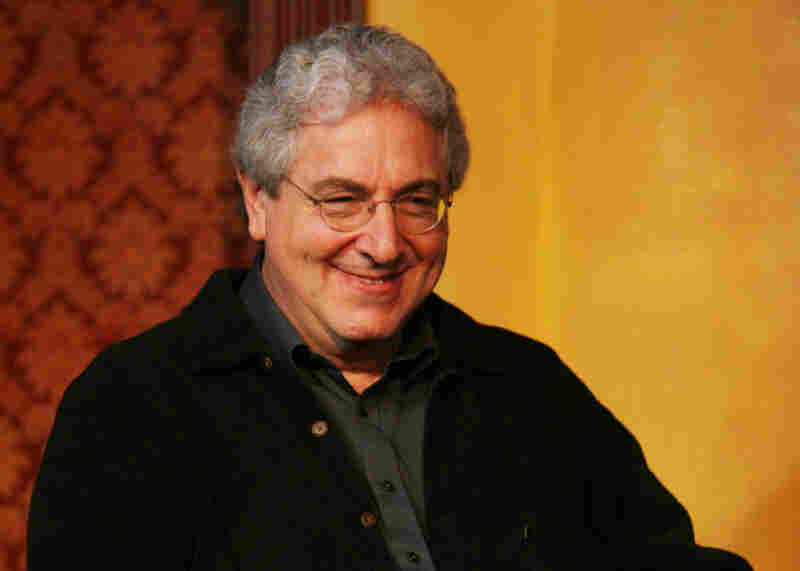 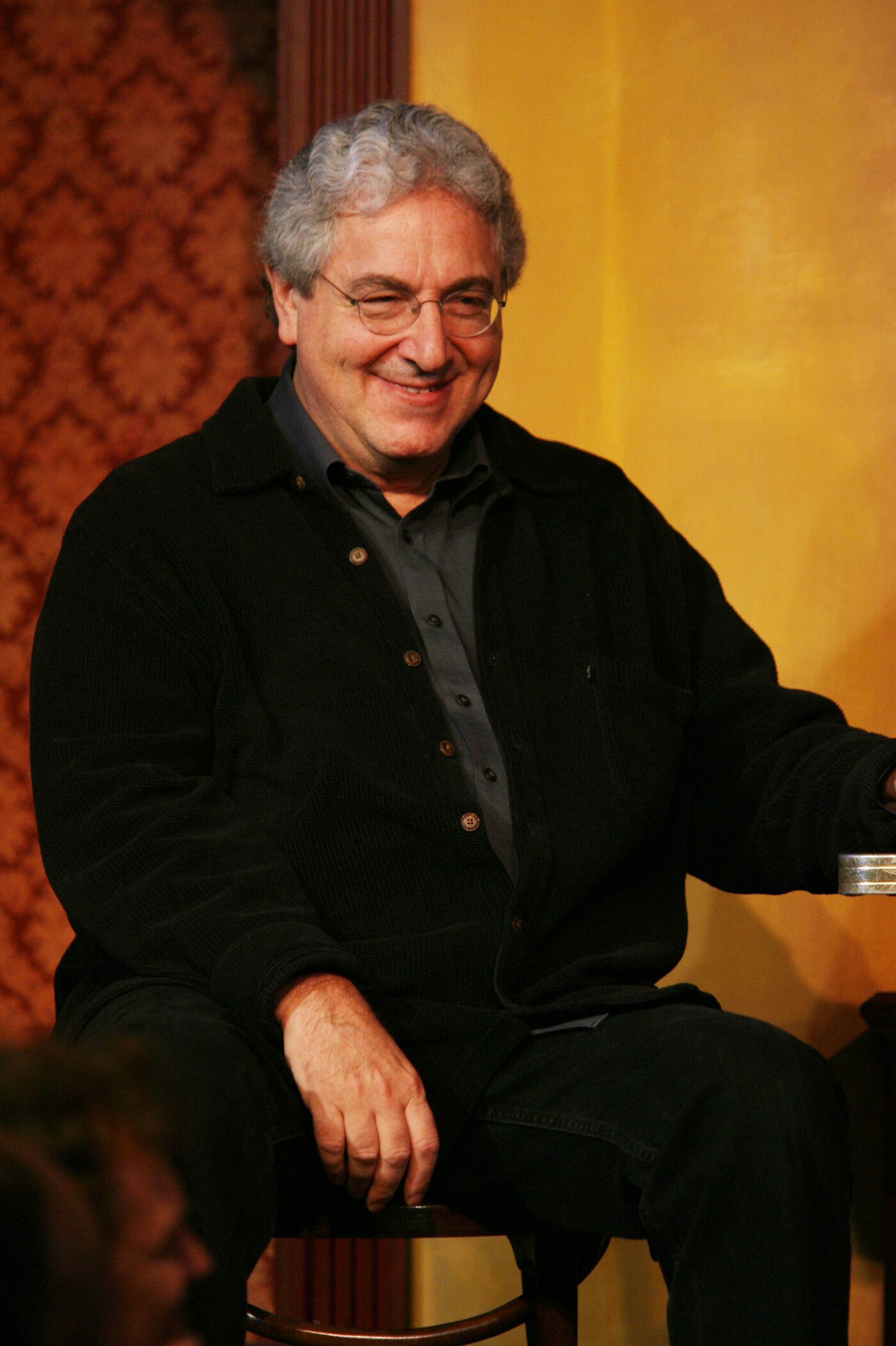 Ramis, shown here in Chicago in 2009, died of complications related to autoimmune inflammatory vasculitis on Monday.

Comedy actor, writer and director Harold Ramis is best known for the 1984 film Ghostbusters, which he co-wrote and starred in along with Bill Murray and Dan Aykroyd. Ramis had co-written and planned to star in the long-awaited Ghostbusters III — but did not get the chance. Ramis died Monday in Chicago from an autoimmune disorder. He was 69 years old.

Today, we remember Ramis with excerpts from a 2005 interview with Fresh Air's Terry Gross.

On how he became a joke writer for Playboy

I came to Playboy not because I was a reader or a huge fan of the magazine. ... [When I was] growing up in Chicago, Playboy was one of the major publishing enterprises in the city along with four daily newspapers. So I started out freelancing for one of the daily papers, writing entertainment features, and then I got hired at Playboy. So it was a very good job for someone not long out of college. ... Along with one or two other editors, we were the young "long hairs" at Playboy, and they kept asking us how the company could change and evolve to keep pace with this new generation that was not like the Playboy generation that Hugh Hefner had come from.

On his characters on Second City Television

I played a lot of weasels, a lot of cowards; sweating cowards was my thing. I used to play like hippies and, like, counterculture guys, and [John] Belushi kind of took that over, so I moved into the coward role. ... The other thing I would always play was the character called "specs" or "the professor." I'd play the brainy guy, which I ended up doing, of course, in Ghostbusters.

On writing Animal House with Douglas Kenney and Chris Miller

The way we did it is we sat down and debriefed ourselves totally on our college experiences. Each of us said everything we remembered and everyone we remembered from college that seemed funny to us — or outrageous — or just horrible and shocking.

And then we said everything that our brothers had told us, or our fathers, or uncles, or everyone we knew. And then we threw in all the college apocrypha — all the stories that circulated forever about things that happened or might've happened on other campuses. So from that, characters [and] storylines started to emerge.