Accessibility links
Push To Change Custody Laws: What's Best For Kids? When couples divorce, fathers' rights groups say, too many judges fall back on tradition — primary custody for Mom. The groups are pushing for shared custody laws, but the effort faces resistance. 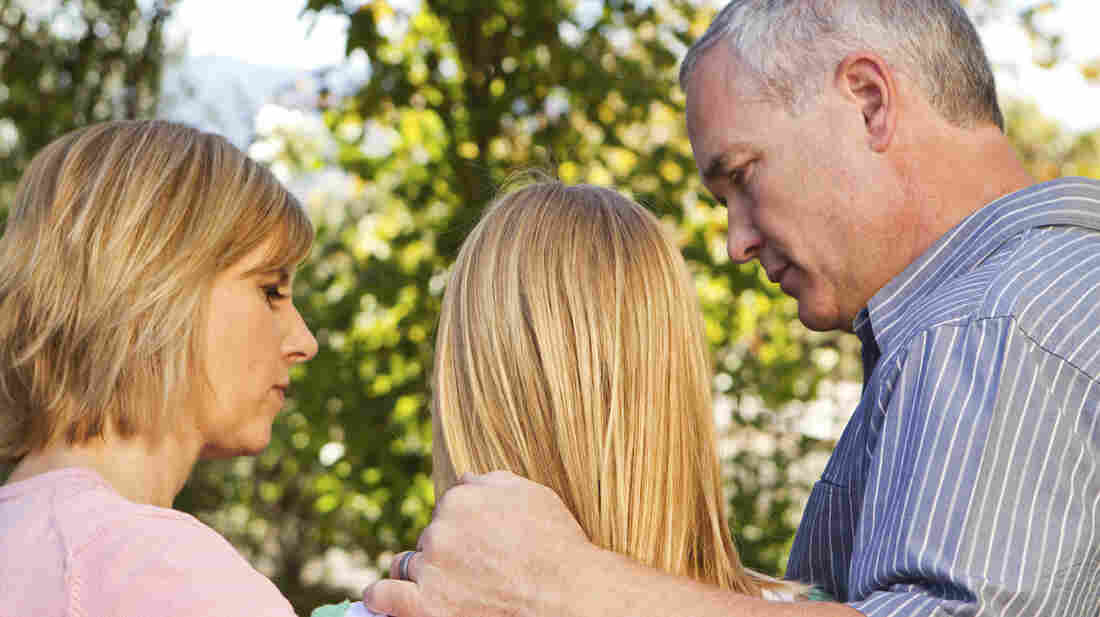 Children do better — in school and emotionally — when they have enough time with both parents, according to a fathers' rights group pushing for joint-custody laws. iStockphoto hide caption 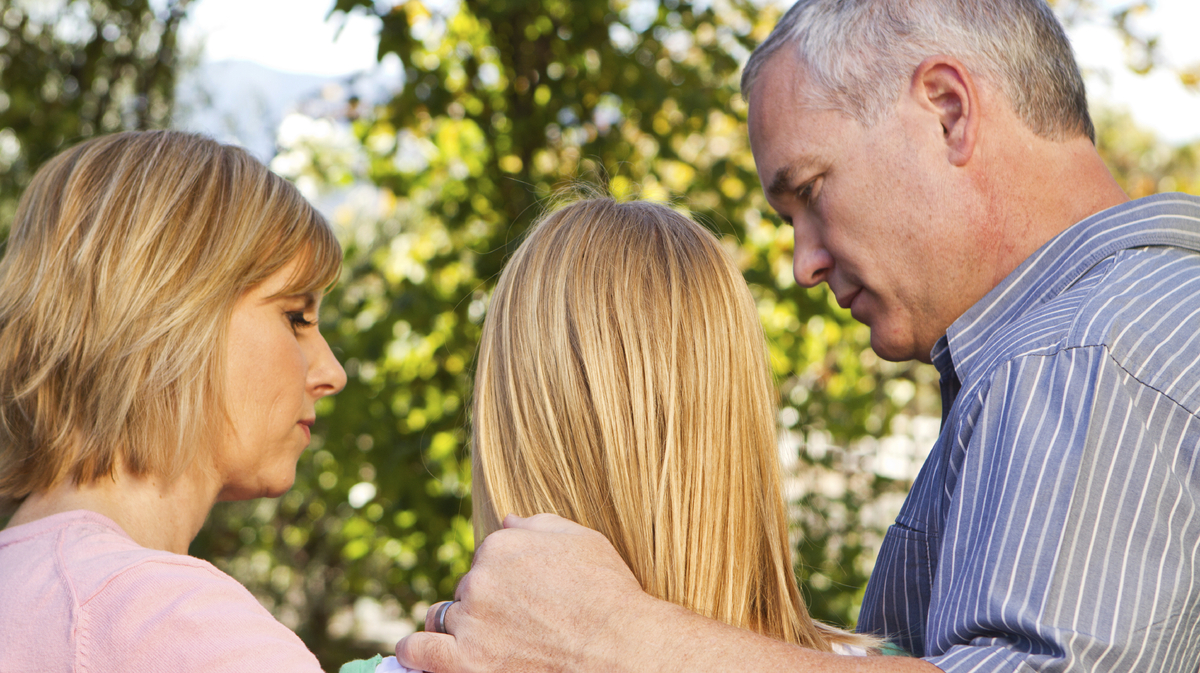 Children do better — in school and emotionally — when they have enough time with both parents, according to a fathers' rights group pushing for joint-custody laws.

Fathers today spend more time than ever with their kids, experiencing just as much stress as women in balancing work and family, if not more. But when couples divorce and a custody dispute hits the courts, too many judges award custody to Mom, according to fathers' rights groups.

Ned Holstein, head of the National Parents Organization, formerly called Fathers and Families, says research shows that children do better academically and emotionally when they see a lot of each parent.

"We believe family courts are actively hurting kids" by not awarding joint custody more often, says Holstein. The best legislation, he says, favors joint custody, so long as both parents are fit and there's been no domestic violence.

Lawmakers in Arizona, Arkansas, Florida and Minnesota have passed measures favoring more equally shared custody, though governors vetoed the last two. Other states have introduced legislation, while some have created a task force to study the issue. A task force in Connecticut recently rejected such a change in custody law; one in Maryland will issue its report later this year.

For Holstein, it boils down to equal rights for fathers in an era of converging gender roles, but he has faced a lot of resistance.

"It gets blocked time after time in legislatures because there are groups that don't want it to happen," he says.

Until recently, the State Bar of South Dakota was one of those groups.

"The bar's concern was that the individual parent's interest trumped that of the children," says Thomas Barnett, executive director of the Bar.

If the parents live far apart or children have a slew of after-school activities, dictating a 50-50 split could be a logistical nightmare, he says. What's more, joint custody means that divorced parents see each other more often. If they don't get along well, that could result in trouble.

After blocking legislation for several years, Barnett decided to work out a compromise. Legislation passed the South Dakota Senate unanimously this year and is now in the House. One major change dropped the legal presumption of joint custody, but the bill does call on judges to consider it and lays out a series of factors to weigh, including the logistics of a joint arrangement and how parents treat each other in the child's presence.

"What that bill is telling the parents is, you need to get along for the benefit of the children," Barnett says. "If one of them is a bad actor, that's going to be held against them, as it ought to be."

Most divorcing couples never land in court, and many agree to a joint custody arrangement among themselves. But when it comes to disputed claims, many family lawyers say each situation should be sorted out case by case.

"The younger the child, the more in sync you have to be on how they should be raised," says Maria Cognetti, who practices family law in Pennsylvania and heads the American Academy of Matrimonial Lawyers. Research shows that younger children especially need stability, she says.

Cognetti was in court recently with a client, a father who wants shared custody. The mother told the judge that the child goes to bed by 9 or 10 p.m., but that the father lets him stay up until 1 a.m.

"I grabbed my client out in the hallway and I said, 'Please tell me you're not doing that,' " she says.

Cognetti represents a lot of dads, and even without changing the law, she finds courts are much more open to granting equal custody.

But Ned Holstein of the parents' organization says plenty of good dads don't get a fair shake in court. He likens the struggle to other long-term movements for social change.