Accessibility links
Dangerous Dad Of 'Scandal' Turns The Tables Actor Joe Morton is probably best-known these days as one of TV's toughest dads, playing Rowan Pope on Scandal. Morton talks about the show's return, plus his 40-year career in film, TV and theater. 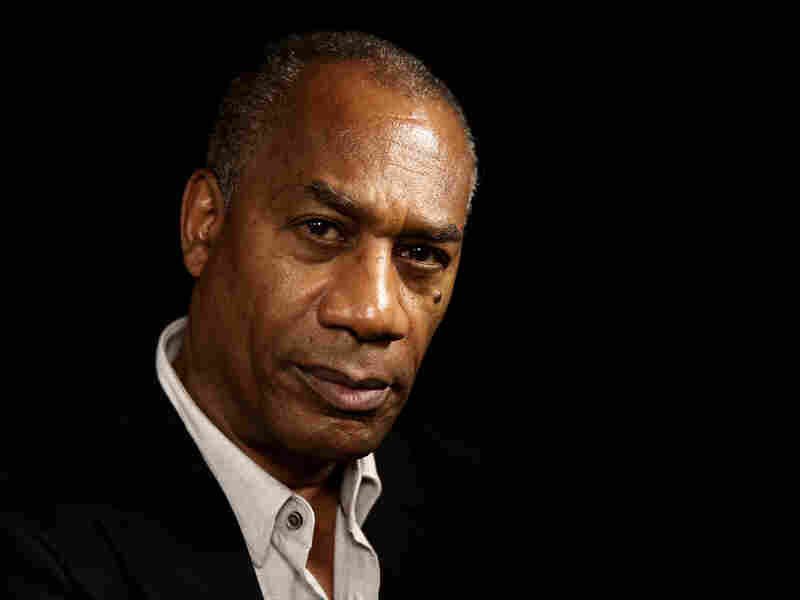 Actor Joe Morton has appeared in films like Speed and Terminator 2 and TV shows like Law & Order and The Good Wife. Matt Sayles/AP hide caption 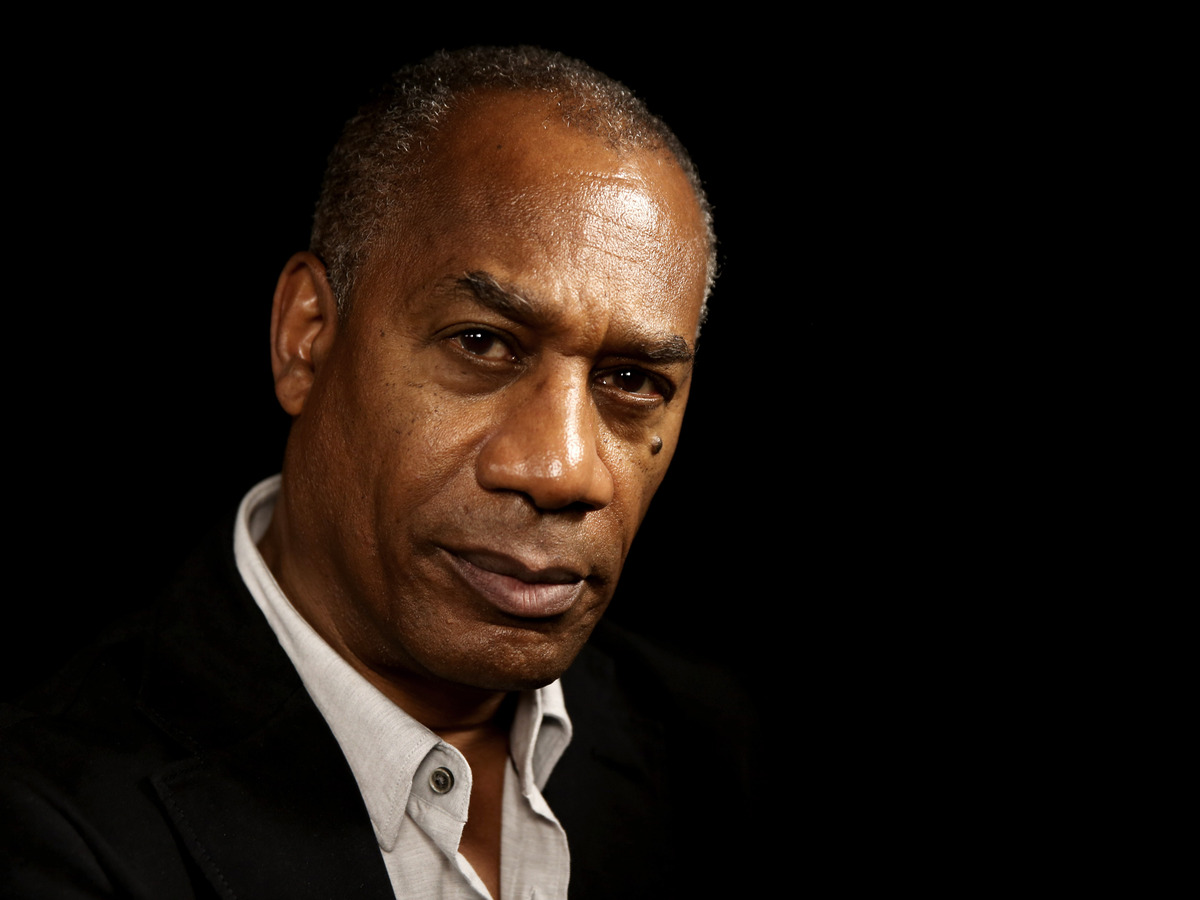 Actor Joe Morton has appeared in films like Speed and Terminator 2 and TV shows like Law & Order and The Good Wife.

Actor Joe Morton's latest role puts him at the center of the ABC thriller Scandal. He plays Rowan Pope, the commanding and sinister father of Kerry Washington's Olivia.

He tells NPR's Michel Martin how he sees some of his own father in Rowan Pope. "My father was in the military; he was a captain. His service was to quote-unquote integrate the armed forces overseas," Morton says. "So a lot of what you see in Rowan I think I learned when I was a young boy growing up with my dad. That kind of strict view of life."

On why his character Rowan speaks to so many people

I think the way that [Scandal creator] Shonda [Rhimes] writes, it's very clear for me. I think Rowan has become a voice for Shonda. I think that particular character can say things that other characters in the show just are not in a situation to say. For all of the diversity in Scandal, no one else would be sitting in a room wearing a T-shirt and chains and call a Southern white Republican president a "boy." And it's those kinds of things that Rowan has the freedom to say that nobody else could say within the confines of the show. ... For the audience it's all about the shocking joy — if you will — of hearing somebody actually say those kinds of things, especially a black male on television.

On getting started in acting

I was in college. It was actually my very first day of orientation, and I had actually entered college as a psychology major and they took us around the campus to show us what our first year would be like in school — it was Hofstra University. And at the end of this tour ... they plopped us down in the theater. And I had been playing music and playing guitar and singing for a while and really enjoying that. And they put on a skit about what our first year would be like, and after the skit was over, everybody left the theater and I literally could not get up out of my seat. I just sat there staring at the stage thinking, "I've always enjoyed singing. Maybe I could be an actor." And got up out of my seat, walked to the registrar's office and changed all my majors from psychology to drama.

On how he sees his career

I think probably no differently than any other actor in that you have your so-called breakthrough performance. You're hoping for more opportunity, which is what life basically in any particular profession is about — how many opportunities do I have to accomplish the things that I want to accomplish. And for me at the time, it was fairly difficult in that for most black males at the time, the roles were either drug dealers, pimps — you know, boogeymen of some sort. And I made a very conscious decision that somebody would take that job [but] it just wouldn't be me. That my goal was to try to present as many different kinds of positive African-American images as I could. And if I did play someone who was nefarious in some way, that it would have some reason for being. That there would be something to take away. Not just some guy who comes out of the dark and kills people.