Accessibility links
Sarah Janssen: It's In The Book Does The World Almanac include a list of the worst national flags? We wish! Play along as Ophira Eisenberg asks the book's editor whether a given article is in the almanac, or if we just made it up. 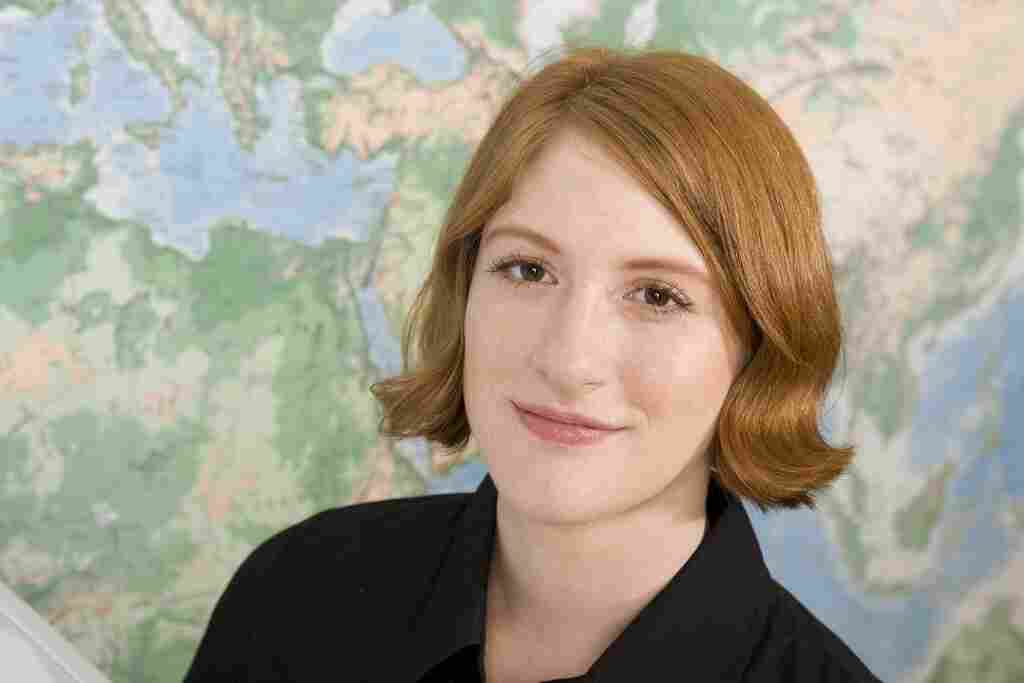 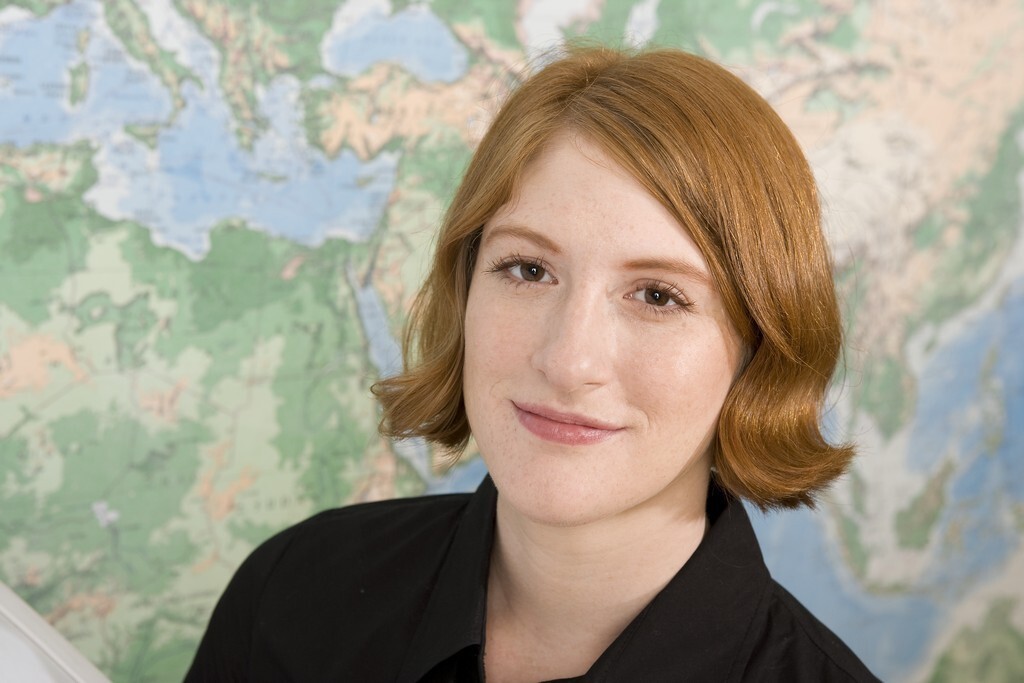 If you're in need of a one-stop shop for facts, like the world's fastest roller coaster (Formula Rossa in Abu Dhabi) or the winning word at the 1984 Scripps National Spelling Bee (luge), Sarah Janssen would recommend consulting The 2014 World Almanac and Book of Facts (which spent 8 weeks on the NPR Paperback Nonfiction Bestseller List).

Fact Check Me Another

As the almanac's editor, Janssen makes sure the hefty 1,000+ page reference book contains answers to questions on every topic, from pop culture, to celebrities, to sports. Janssen's duties also include adding new material to the almanac every year.

"A rash of Nutella thefts. It's the crime wave that's sweeping the globe," Janssen said when Ask Me Another host Ophira Eisenberg asked about some of the odd news stories that made it into the book this year. "It happened in Germany, ...in New York City at Columbia University, people were stealing it from the dining hall to the tune of $1000 a week."

While there isn't a section in The World Almanac devoted to the worldwide thefts of other condiments, we stumbled upon some other weird information that seemed too good to be true. So in an Ask Me Another Challenge, we gave Janssen a set of article titles, and asked her to determine which ones were fake (Worst National Flags), and which ones were actually in the almanac (Underwater Vehicular Tunnels in North America). 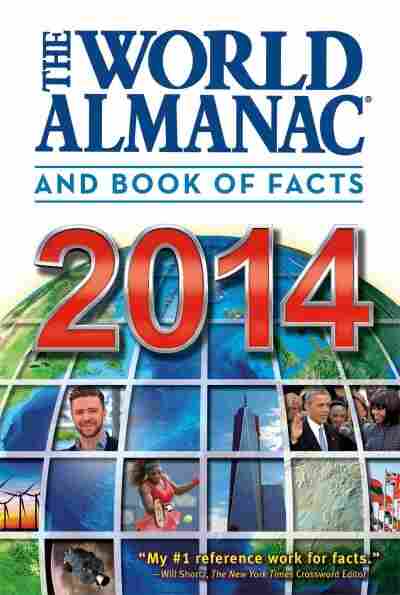 The World Almanac and Book of Facts 2014

On how to read the almanac

I wouldn't recommend [reading it front to back]. You know, I think a lot of people have actually tried and failed to do that, mostly because they fell asleep while trying to do that. I think it's more fun just to skim through, to pick it up, and see what you might find in it.

On how to fact-check a book of facts

It is a huge process, actually. We still spend a ton of money on fact-checkers every year. And what the fact-checkers do is make sure that they're verifying every single number, every single decimal point, even every single use of bold font, because sometimes...that chat changes the definition of things, so it's a huge investment every year, and something that, you know, a lot of places don't have those resources anymore and we still spend a lot of money on it, because we think it's really important.