Accessibility links
Telework: Not Just For Moms And Millennials New research finds that nearly one-third of full-time workers do most of their work remotely. But just who those workers are — and how much work they're doing — may come as a surprise. 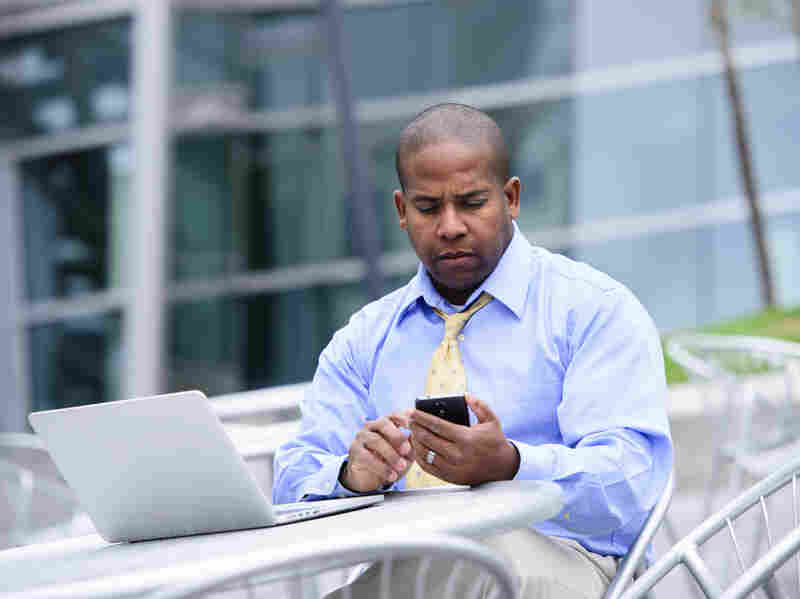 New research finds that 3 out of 4 remote workers are men. iStockphoto hide caption 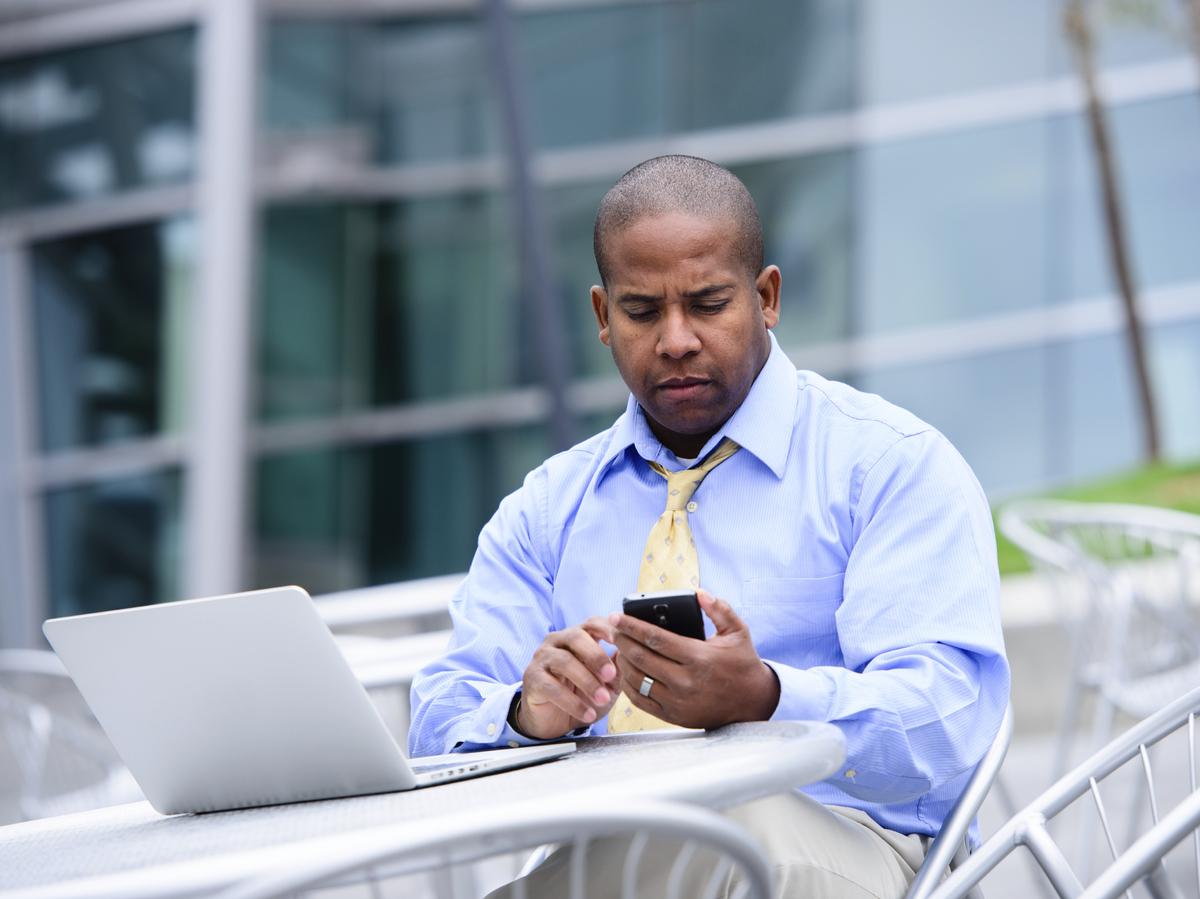 New research finds that 3 out of 4 remote workers are men.

Many people may think of a "remote worker" as a harried mom in her bathrobe or a 20-something at a coffee shop. But that image doesn't actually reflect who is working outside the office, according to a new study.

"A remote worker, someone who does most of their work outside of their employer's location, is not a woman, is not a parent and is not a Gen-Y millennial," says Cali Williams Yost, a workplace flexibility strategist and CEO of the Flex+Strategy Group.

In fact, the study she commissioned finds that 3 out of 4 remote workers are men — of all ages – and just as likely to have kids as not. Yost and others attribute part of this gender gap to the kind of work women are more likely to do: jobs that can't be done remotely, like teaching and nursing.

The study also finds women are much more likely to work in a cubby or open office space, rather than a private office.

"And those cubicle, open-office-space workers were significantly more likely to say they did not increase or improve their flexibility last year, for fear of being perceived as not working hard, and [out of] fear it will hurt their career," Yost says.

To unscientifically test all this, I ventured into a Starbucks near my home in Washington, D.C. There in the back I spotted a middle-aged man with a grande drink and a laptop.

Turned out it was Michael Gerson, a columnist for The Washington Post. "I do have an office, but I do most of my writing in coffee shops," he said.

Even back when he was head of speechwriting with a nice office at the White House, he often worked at Starbucks, he says.

"When you're in the office, people are asking you to do things. When you're at the Starbucks you're both with people, but isolated. And can actually get things done."

So telework helps people escape the chaos of the office. But what about the modern quest to balance the conflicting chaos of work and family? Many look to telework arrangements as a way to help strike that balance — a goal that's become more urgent, given that two-thirds of mothers of young children are in the labor force and that fathers are taking on a bigger role raising kids.

But Jennifer Glass, a professor of sociology at the University of Texas, Austin, says that for many people, telework isn't actually helping achieve that balance.

"For most people most of the time, telecommuting is simply a facilitator of longer work hours," says Glass, who has studied thousands of teleworkers over two decades. She has found that for most, those workers' remote work was overtime — above and beyond the 40 hours or more they had already put in at the office.

"We tend to give people control over their work hours as they ascend the career ladder and get in more and more upper-level positions of responsibility," Glass says. "The problem with that is the work hours also increase. So all that flexibility is really just about where you're going to do your 80 hours of work per week."

Glass has also found that when workers ask for a flexible work schedule, managers are far more likely to say "yes" to men — and "no" to women — a finding also noted in a 2012 study by the nonprofit Families and Work Institute. Glass says even female managers are suspicious of women who ask for accommodation, not trusting that they'll get their work done.

All this helps to explain a conundrum that experts see: Remote work and flexible hours may be more popular and accepted than ever, but they still seem hardest to get for those who need them most.