Accessibility links
Bobby McFerrin On Song Travels The Grammy-winning singer joins host Michael Feinstein to discuss his own musical evolution. McFerrin demonstrates his a cappella style and performs songs from Porgy And Bess. 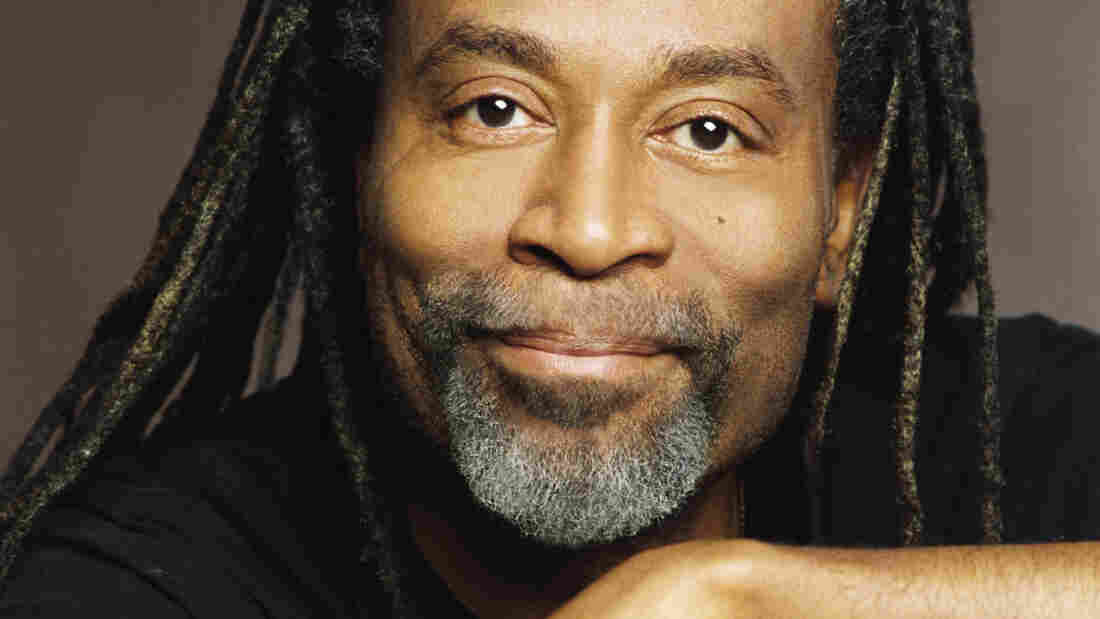 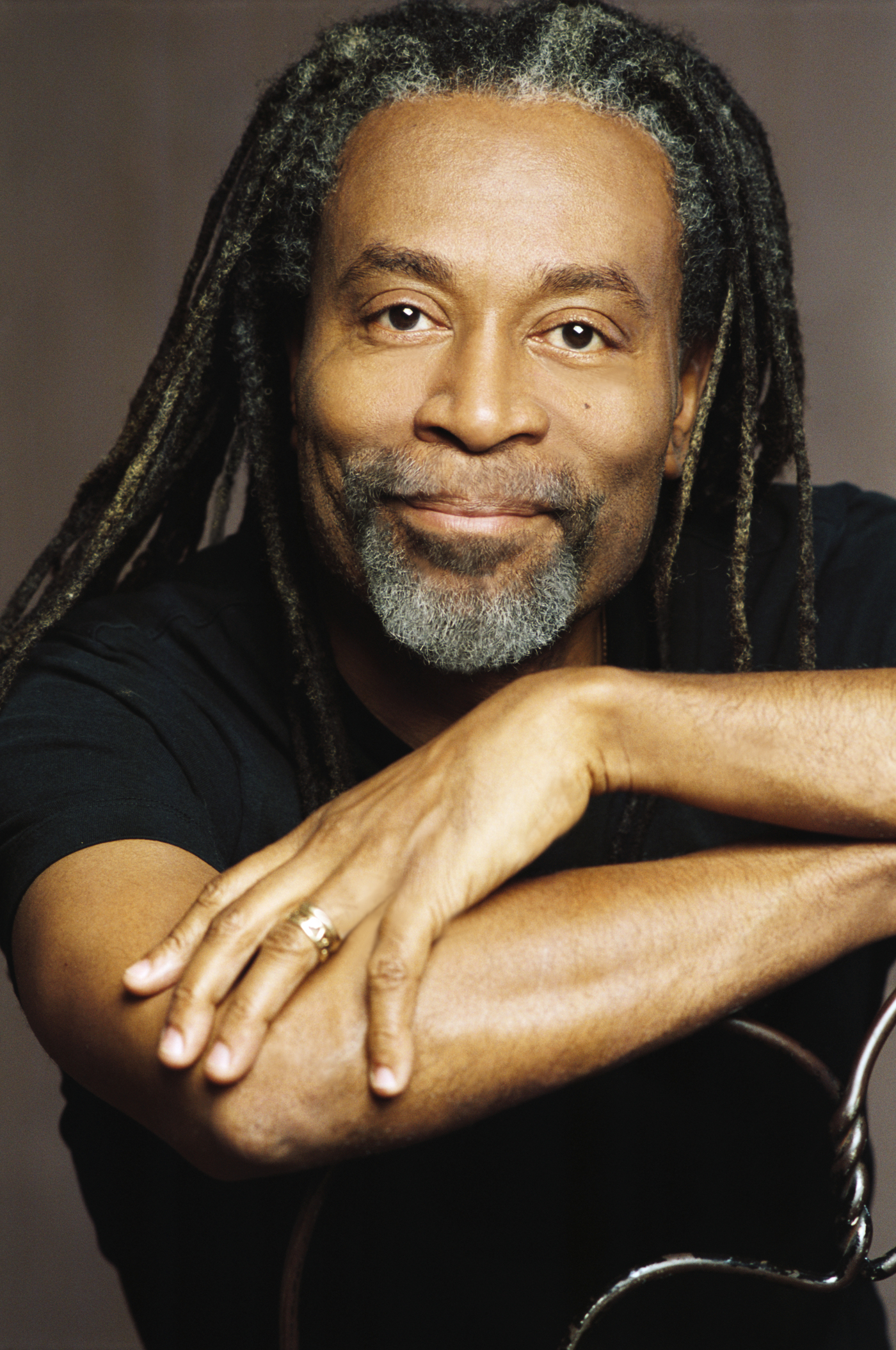 Carol Friedman/Courtesy of the artist

Vocalist Bobby McFerrin is best known for his 1988 hit "Don't Worry Be Happy," which was the first a cappella song to reach No. 1 on the Billboard Hot 100; it won three Grammy Awards, including Song Of The Year. McFerrin also has five Grammy wins for Best Male Jazz Vocal, and has toured a concert version of George Gershwin's Porgy And Bess.

On this episode of Song Travels, McFerrin joins host Michael Feinstein to discuss his own musical evolution. He demonstrates his a cappella style, performs a number of songs from Porgy And Bess and shares a bluegrass track from his 2013 album Spirityouall.