Accessibility links
Lessons In Humility From A Chicago Kid Called Harold Ramis Ramis, the actor and director best known for his comedies like Ghostbusters and Groundhog Day, died on Monday. In an age of bombast and snickering, Ramis remembered the importance of compliments. 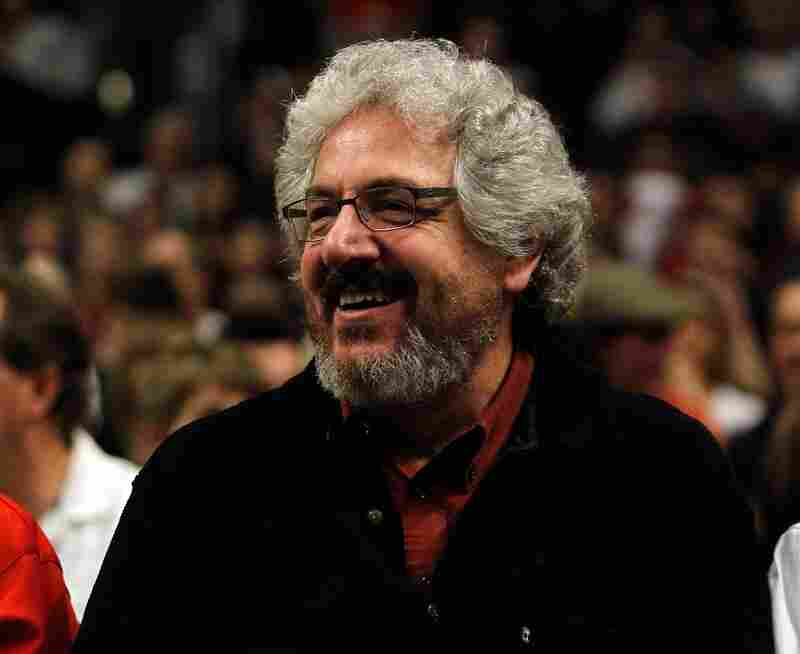 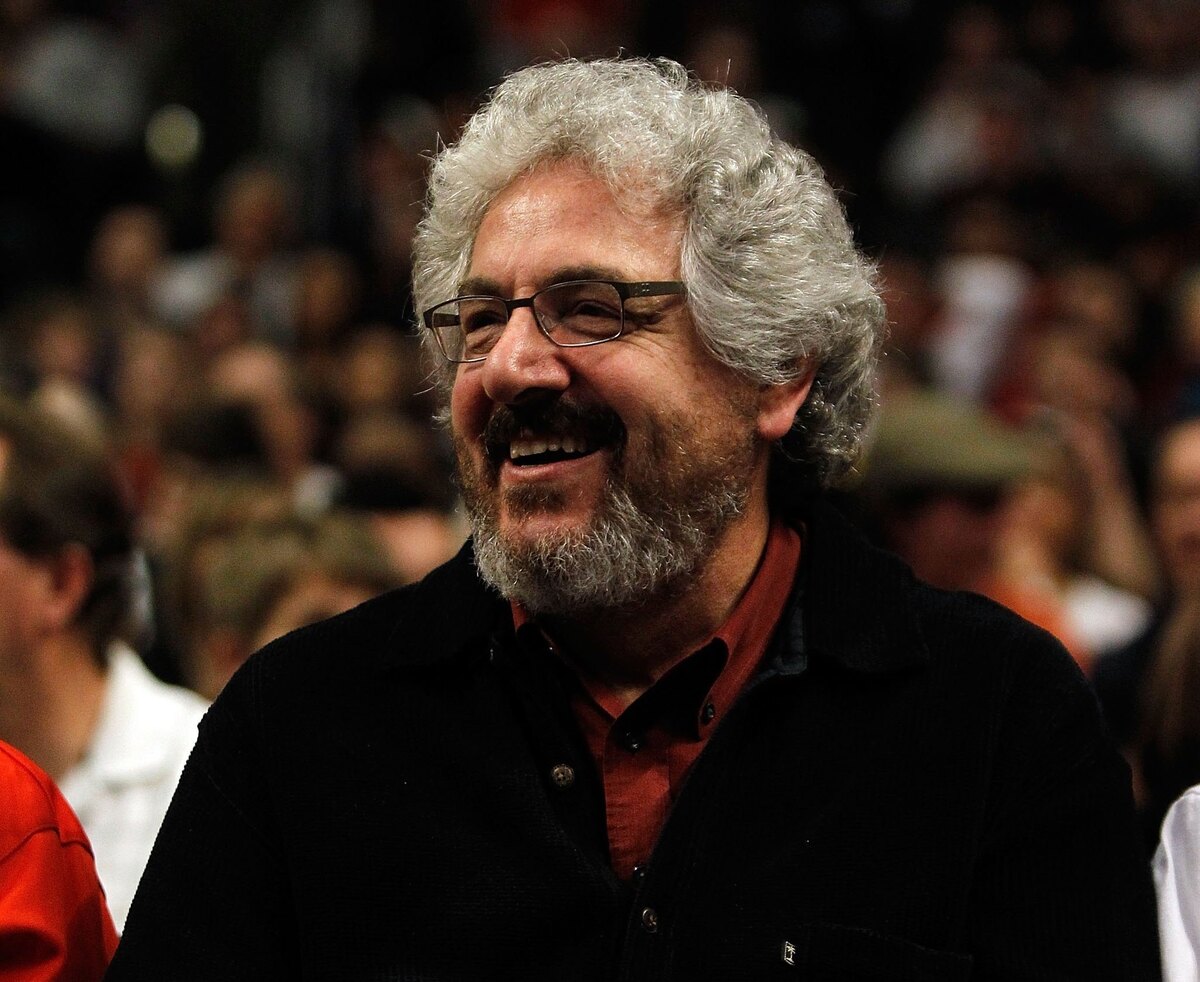 Harold Ramis used to call me now and then. Not to promote any project; the man behind Groundhog Day, Analyze This, SCTV and Caddyshack hardly needed to. And he certainly didn't call for my opinion on anything, except the Cubs.

Harold called to ask how he could get hold of someone he'd heard on the air so he could tell them, "Great story." He remembered, especially in times of such bombast and snickering, how much compliments could mean to people.

Harold Ramis was in the first Second City company I ever saw, when I was in high school — the same school he'd attended years before, in fact — and he was onstage alongside John Belushi, Bill Murray, Gilda Radner and Dan Aykroyd.

One of the reasons Harold lived in Chicago, he said, was to see himself as the kid who made deliveries for his father's North Side liquor store, even as he'd become — as he would never put it — one of the most influential writers and directors in the history of comedy.

Harold Ramis came back onstage for a Second City reunion in December of 2010. It was just before he was struck with the autoimmune disease that would claim his life this week, at the age of 69.

Catherine O' Hara, Joe Flaherty, Dave Thomas, Martin Short and Eugene Levy — big stars and old friends — sat around Harold Ramis to hear a man who had learned a lot about how to keep the show of life going:

"A great rabbi story: You should start each day with a note in each pocket. And one note says, 'The world was created just for me today,' and the other note says, 'I'm a speck of dust in a meaningless universe.' And keep them both ... because neither is true and both are true.

"So in a way my career has been completely self-aggrandizing. I'm the most pumped up, grandiose person in the world, and I'm still the same humble schmuck I was when I started. I have no confidence, and yet there is this body of work that exists behind me that seems to say that I did do something.

"You know, I feel like I'm starting today on a new career, looking for that next piece of work that's gonna be exciting, that's gonna mean something to me, and that I'm gonna enjoy and do it with people that I can really love and respect."