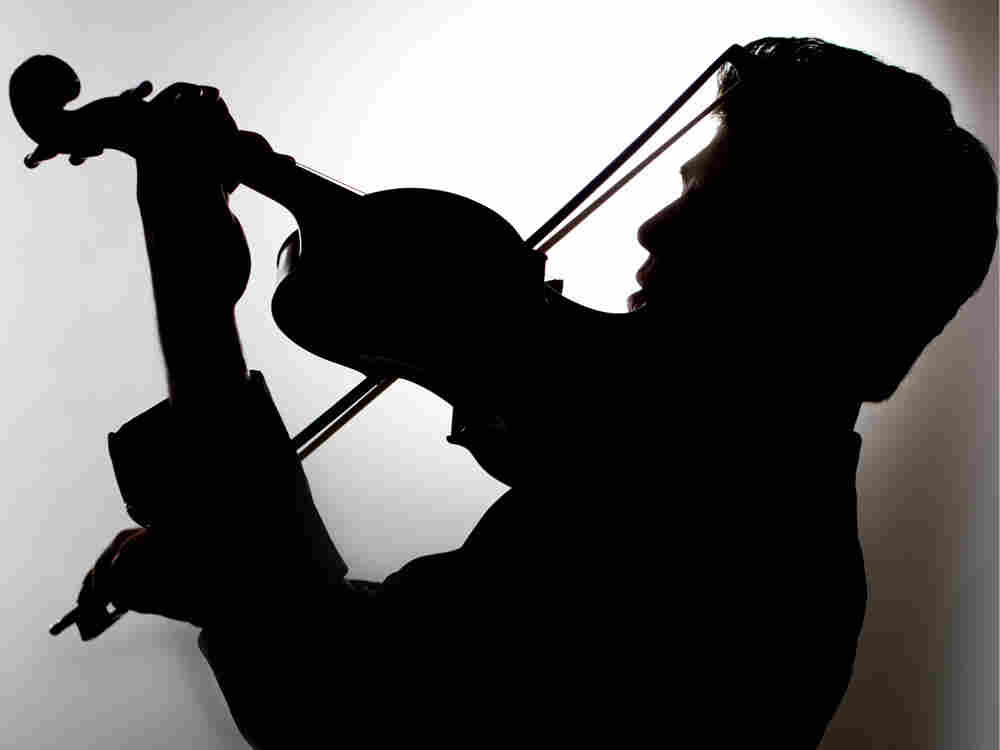 Violinist Augustin Hadelich pairs a classic concerto with a contemporary one on this new album. Rosalie O'Connor hide caption 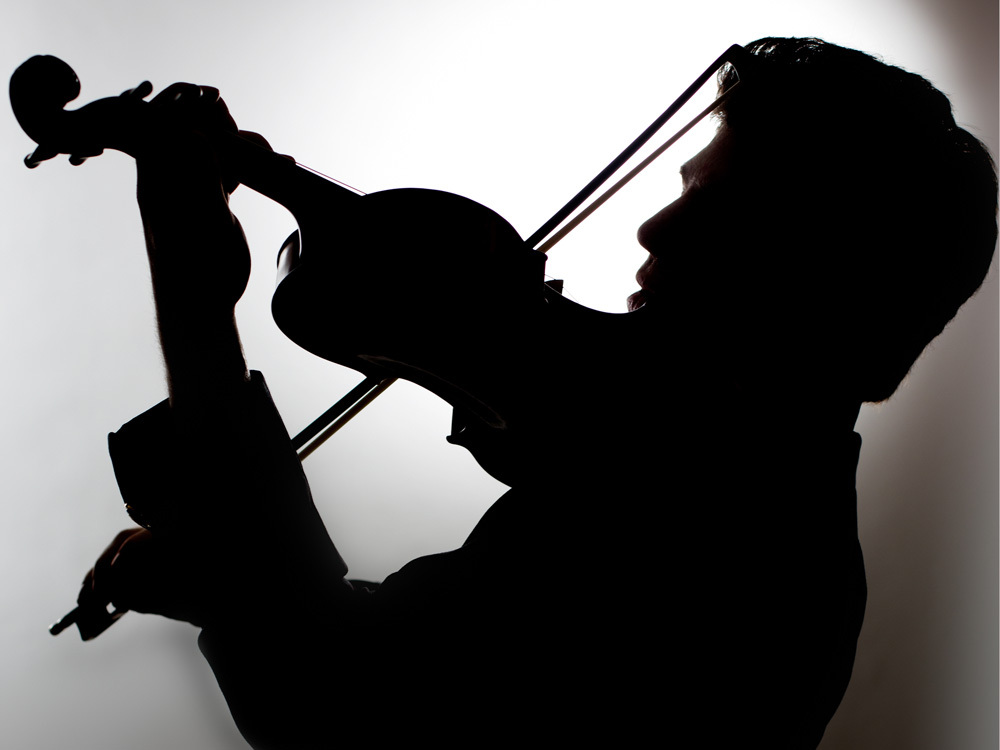 Violinist Augustin Hadelich pairs a classic concerto with a contemporary one on this new album.

Looking for a new violinist to fall in love with? Meet Augustin Hadelich, the 29-year-old Italian-born son of German parents. On his new album, to be released March 11, he pairs two searching, seemingly disparate violin concertos — one classic and one contemporary.

On the surface, Jean Sibelius' Violin Concerto in D minor, a windswept, post-Romantic favorite from 1904, would seem to have little in common with Concentric Paths, the cerebral violin concerto written almost 100 years later by British composer Thomas Adès. The many connections, Hadelich says in the album's booklet notes, are not always apparent on the surface: "The deep, rumbling timpani and low winds in the Sibelius bridge the gap to the Adès, a work which also explores the lowest depths of the sound spectrum, creating chasms over which the violinist performs a tightrope act."

In the opening movement of Concentric Paths, Hadelich walks more than a tightrope. He circles and swoops in the very highest register of the violin, above the roiling orchestra. Adès, perhaps today's most gifted composer under 45, sometimes thinks of his music as "centrifugal," with everything spinning out from a central point. As in the Sibelius concerto, Ades' violin appears at times like a lonely protagonist on a cosmic quest.

There's a lot about Hadelich's performances to love: foremost his pleasingly bold, silvery tone, but also his laser-exact intonation and a patrician yet individual way of phrasing. He is, by turns, ferocious and tender in Adès' central movement, when concentric themes circle and build to an emotional apex and then suddenly release.

Hadelich's star is certainly rising — in April, he's premiering a piece written for him by David Lang — but once it was almost snuffed out. At 15, an accident at his family's vineyard left him severely burned, and he was told he might never play again. But he overcame his injuries, relearned his instrument and captured the top prize at the 2006 International Indianapolis Violin Competition. Since then, he's been increasingly viewed as one of the most significant violinists on the scene today.

This new album of concertos — capped off with three delightful Sibelius Humoresques and deftly conducted by Hannu Lintu with the Royal Liverpool Philharmonic — should only help confirm his stature.