Accessibility links
Warren Wolf And Wolfpack: Live In Concert The Baltimore native plays mean piano and drums, but he's made his biggest mark as a bandleader with his mallets. The jazz vibraphonist visits his alma mater to lead his quintet in concert. 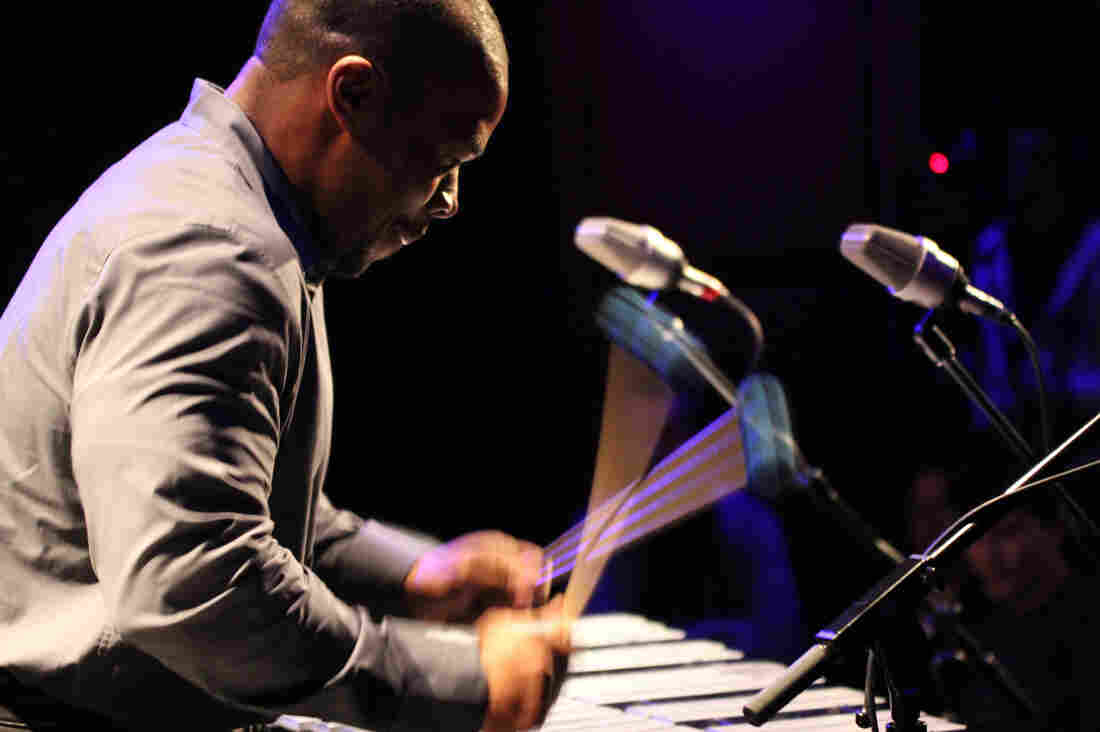 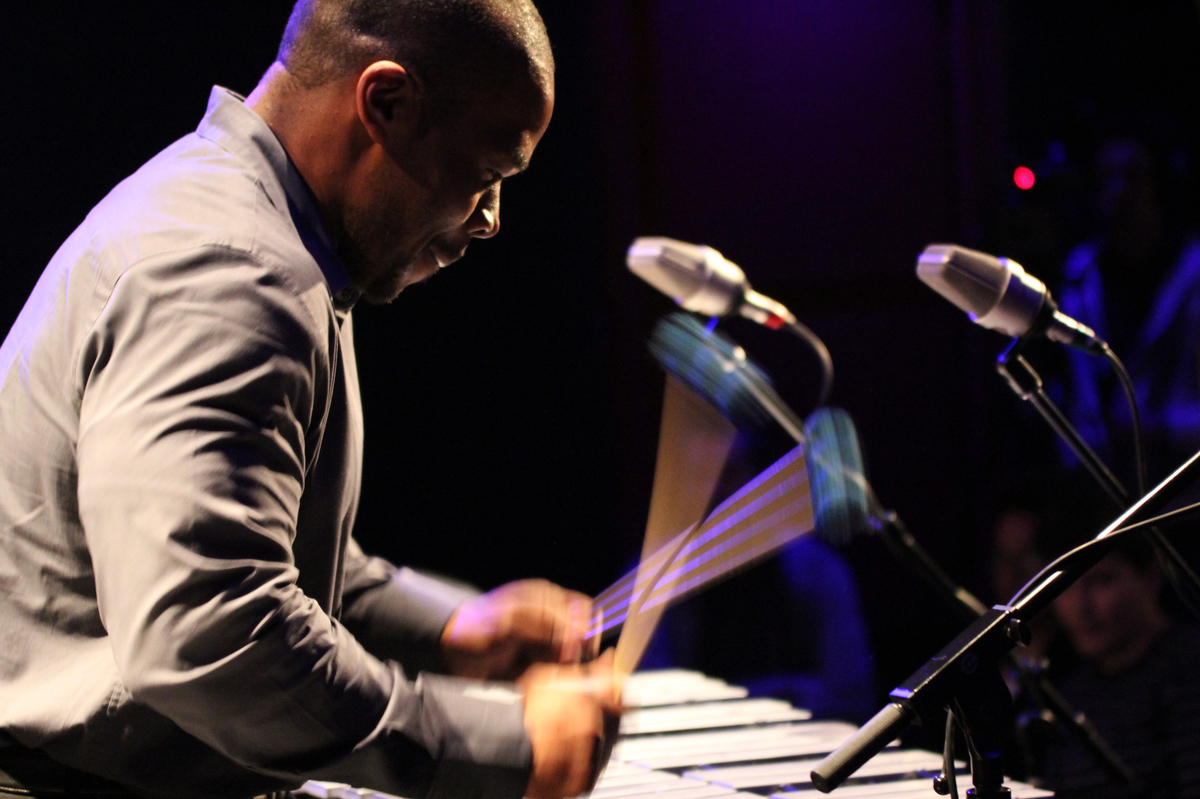 From a young age, Warren Wolf studied piano and drums, and you can still see him gig on those instruments. But the Baltimore native and resident has made his biggest mark as a vibraphone and marimba player — whether with Christian McBride's Inside Straight group, or with the SFJAZZ Collective, or, increasingly, as a bandleader himself. His 2013 album Wolfgang, his second LP, turns up the spotlight on his composing, and his Wolfpack band showcases his mallets up front.

He returns to his alma mater, Berklee College of Music, for the latest installment of The Checkout: Live concert series. WBGO and NPR Music presented a live broadcast and online video webcast of Warren Wolf and Wolfpack.