Accessibility links
Mulgrew Miller Trio On JazzSet At the Kennedy Center Jazz Club, the trio plays everything from bebop classics to Cole Porter and Thelonious Monk. Mulgrew's take on the timeless ballad "My Foolish Heart" is unforgettable. 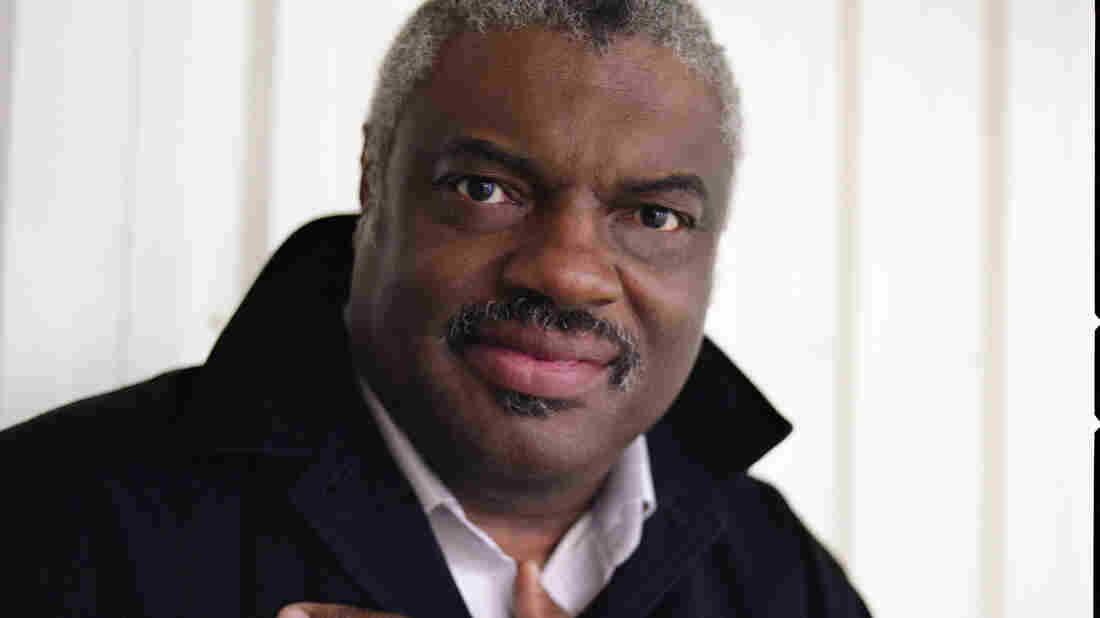 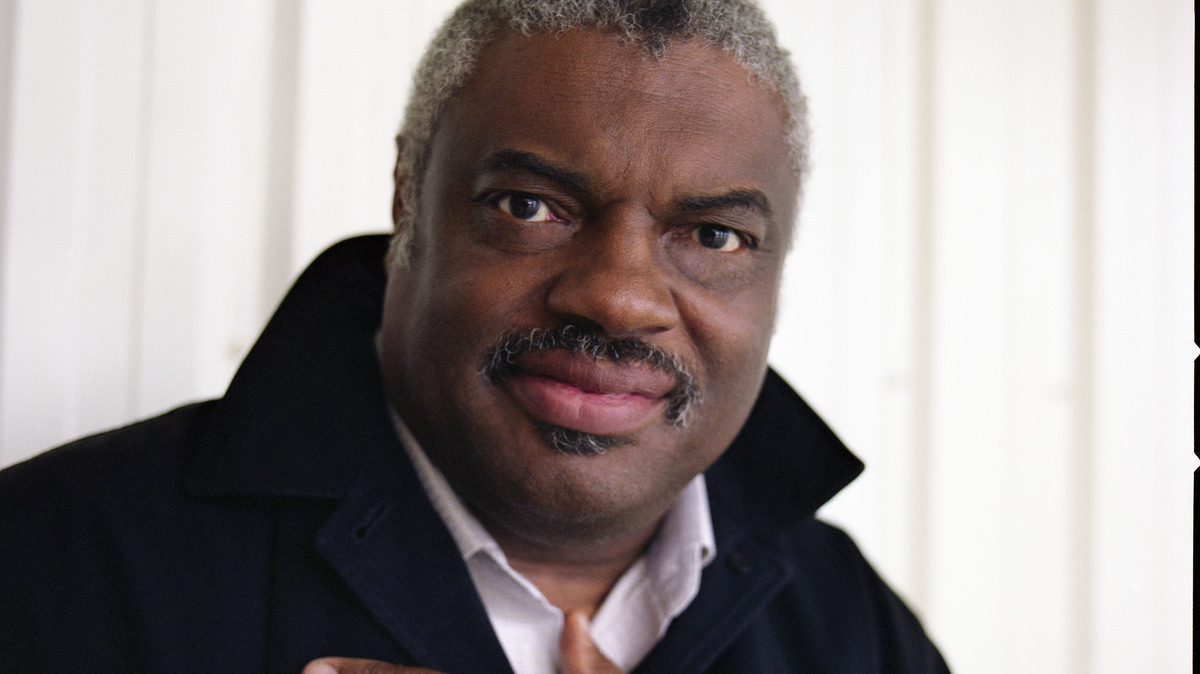 When the pianist Mulgrew Miller died on May 29, 2013, following a cerebral hemorrhage, the jazz world grieved the loss of this "wonderful musician and great spirit," in the words of his fellow pianist Kenny Barron. The New York Times obituary noted that pianist Robert Glasper had recorded an original ballad, "One for 'Grew," and that pianist Geoffrey Keezer had tweeted "that seeing Mr. Miller one evening in 1986 was what made me want to be a piano player professionally." It was seeing Oscar Peterson play piano on The Joey Bishop Show in the late 1960s that set Mulgrew's direction for his life. Mulgrew was 14 years old then.

Miller was born in 1955 in Greenwood, Miss. At age six, he started playing hymns on the piano. The state was ground zero for the Civil Rights movement, and Mulgrew lived that history.

"I was in the first wave of children that integrated schools," Miller said. "I didn't go to school with white kids until I was in tenth grade," he said much later.

Mulgrew Miller went to Memphis State University. He plays a unique role in jazz piano history: Miller gained years of experience during the era in which young players learned jazz on the bandstand night after night, working for a legendary leader. Through the 1980s and '90s, he toured and recorded as a member of at least five of the highest-level groups on the scene — the Mercer Ellington Orchestra, the Woody Shaw Quintet, Art Blakey and the Jazz Messengers, the Tony Williams Quintet and the Betty Carter Trio.

In one of his first JazzSet appearances, Miller was in Four for Phineas, celebrating the Memphis pianist Phineas Newborn (1931-89) with three other pianists and pianos at the Montreal International Jazz Festival. In 1997, Miller made the 100 Gold Fingers tour of Japan with 10 pianists, including Tommy Flanagan, Ray Bryant and Kenny Barron.

Miller made his first recordings as a leader on the Landmark label in the mid-1980s. He's been featured on more than 400 recordings. Now, besides continuing to perform and record, professor Mulgrew Miller is the Director of Jazz Studies and Performance at William Paterson University in Wayne, N.J.

The Mulgrew Miller Trio's sets from Oct. 5, 2012 — highlighted here -- were dedicated to the memory of Derek Gordon, the former Senior Vice President of Music Education at the Kennedy Center and founding father of the Jazz Club. Gordon died on Sept. 10 at the age of 57.