Accessibility links
How 4 Inmates Launched A Statewide Hunger Strike From Solitary The California convicts overcame the extreme isolation of their imprisonment to organize a 30,000-prisoner-strong movement. Their goal? To end long-term incarceration in solitary confinement. 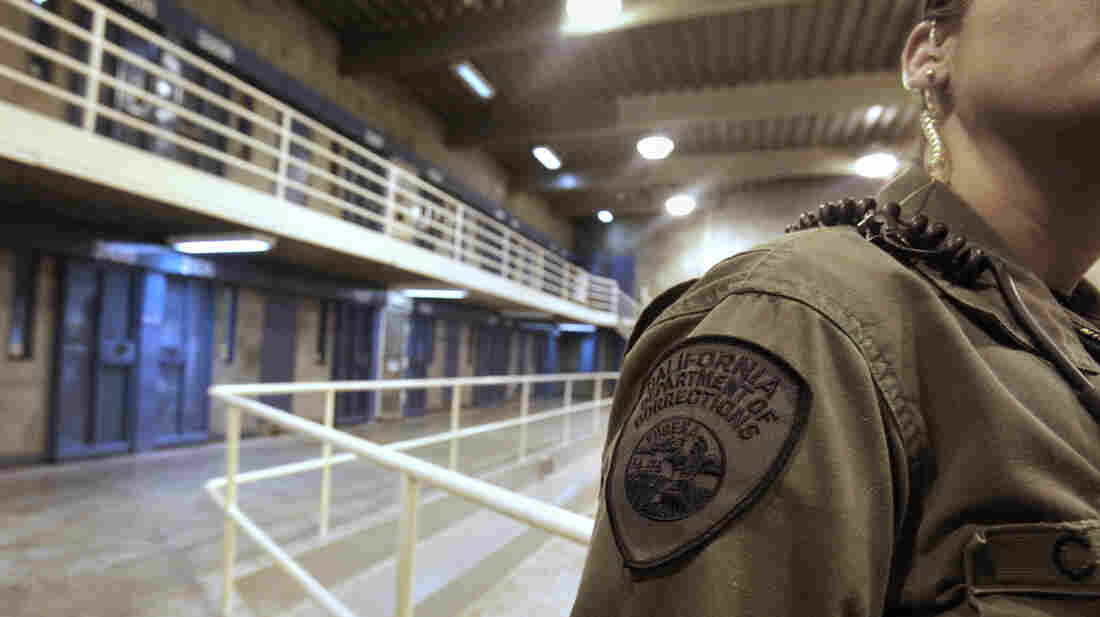 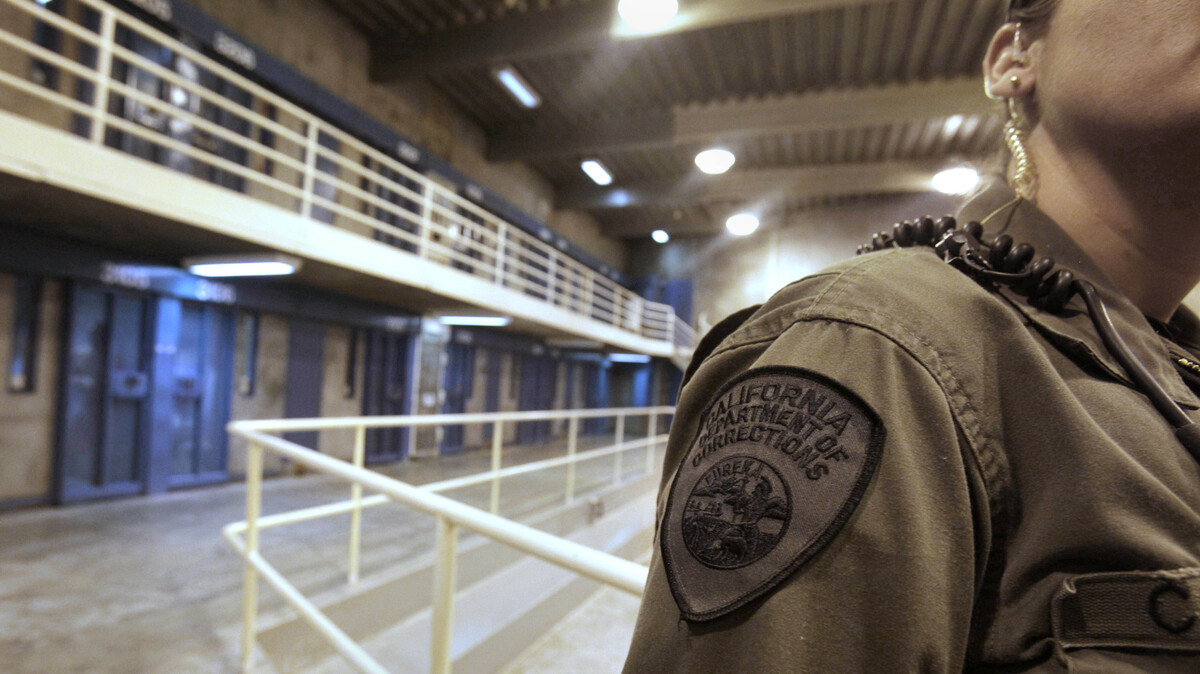 All of the men were in solitary when they launched the strike. One of them, Todd Ashker, has been in solitary for more than 20 years. On the first day of the strike, 30,000 prisoners across the state's prison system refused their meals. The story of how the four prisoners coordinated the hunger strike, and the larger issue of how solitary confinement has become a more long-term and widely used punishment in the past three decades, are the subjects of an article in New York Magazine called "The Plot From Solitary," by Benjamin Wallace-Wells.

Pelican Bay is a maximum-security prison that opened in 1989. There are more than 1,000 isolation cells in its Secure Housing Unit, which is known by the acronym SHU. Wallace-Wells tells Fresh Air's Terry Gross how the strike leaders managed to organize such a widespread movement from inside solitary confinement.

Gross also talks to Craig Haney, a professor of psychology at the University of California, Santa Cruz, about the psychological impact of solitary confinement, which he has been studying for more than 30 years.

Wallace-Wells: In 2006, prison officials at Pelican Bay reorganized the SHU; they reallocated the prisoners into different spots in the Security Housing Unit. They thought that the gangs had found ways to work even within these extremely isolated environments. Gang leaders ended up next to gang lieutenants and they wanted to break that up.

So what they did, effectively, was they took all the people who they thought were the most influential, of whom they were the most scared, and they put them all together in one small part of the SHU — it's called the Short Corridor. The theory was you would separate the guys who were very heavily monitored ... from the guys who had become accustomed to doing their bidding, the more junior players. One thing that this did, effectively, was it brought all of the most senior and most influential men in the prison system into physical proximity with one another ...

Every cell in solitary is part of a pod of eight cells, and though the prisoners don't see each other, they can shout to the people in those other seven cells. Also, prisoners are ingenious, and they have figured out how to shout through toilet drains in their own cell to people in other cells and nearby parts of the prison. They figured out how those drain networks go.

Wallace-Wells: I think it took a long time. These four men who led the hunger strike — Todd Ashker, [allegedly] of the Aryan Brotherhood, had the initial idea; Sitawa Jamaa, who is allegedly from the Black Guerilla Family; and Arturo Castellanos, allegedly a senior leader of the Mexican Mafia; and Antonio Guillen, allegedly one of the three "generals" of Nuestra Familia — they were put together in basically the same space years ago, in 2006, and it took five years for them come together.

That was a long process. They were very wary around one another at first, but they are each in their own way political and both Ashker and Sitawa Jamaa in particular had been reading revolutionary texts for years. In their own way, each of them had come to see their fight as fundamentally with the system itself rather than fundamentally with each other.

They also are all about the same age. They're now in their late 40s and early 50s and they had a ton of time in the pod and they had nothing to do but talk. So what they will say is that they first came together, they first developed some intimacy, not by talking about the abuses that they believed they were suffering and not by talking about gang politics, but by talking about their families. The kind of catalyst, after all, of that was Ashker and the other white inmate on the pod ... had become a kind of revolutionary book club and they would talk about these books by shouting through the pod. The impact for Ashker was to kind of highlight that they were members of a prisoner class, that the racial divisions among them were artificial and had been coached along by the guards.

On the conditions of solitary confinement

Haney: They are grim places to look at and to be in, particularly after someone has lived in them for long periods of time. The cell is a bunk where you will sleep, a toilet, a sink, they may or may not have a small table area or small concrete desk area. Prisoners keep their property in these units.

This essentially becomes the margins of their existence because solitary confinement means that you live in this environment, essentially, around the clock. In most of these units, you get out of your cell no more than an hour or two a day, so the other 23 or 22 hours a day you are living in that cell. That means you eat in your cell, you defecate in your cell, you sleep in your cell — all aspects of your life take place within this small space. It begins to absorb the wear and tear of someone's around-the-clock existence, by which I mean the places begin to look and feel and smell different as a result of someone having to live there all of the time and never really being able to leave that place for any significant period of time.

On the common psychological reactions to solitary

Prisoners oftentimes [report] anxiety. Sometimes it's anxiety that they experience or feel immediately — there's a term, "isolation panic." It's a frightening thing to have the door close behind you and look around your cell and realize that you're going to be there, and you're going to be there day in and day out without any other activities that you can engage in, with few, if any, opportunities to work your way out of this environment. Some prisoners are overcome with full-blown anxiety reactions and they panic in the face of this.

Anger is another common reaction. Prisoners get frustrated over things. There are few outlets, very few opportunities, for prisoners to not only blow off steam but to release the stress that they're under. So they will report that these feelings begin to build up in them and sometimes that frustration, irritation results in an explosive outburst, not necessarily against anyone else, not necessarily against the staff, sometimes against themselves. Sometimes they find themselves banging on the door, banging on the wall or hitting their head against something just as a way of releasing the tension or the pressure or the stress.