Accessibility links
Interview: Nicole Mones, Author Of 'Night In Shanghai' Nicole Mones' new novel tells the story of African-American musicians who found respect and appreciation in Shanghai's nightclubs, even as the city descended into Japanese occupation and war. 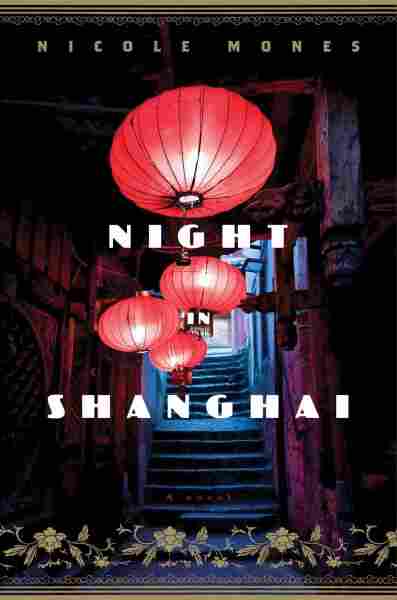 A lot of talented jazz musicians in the 1930's couldn't buy a drink in the places they played. They were the African-American musicians who helped create the era's signature sound — but still had to live under the sting of segregation. Unless they went elsewhere.

Author Nicole Mones' new Night in Shanghai centers on classcially trained Baltimore pianist Thomas Greene, who's recruited to play jazz — a music that's new to him — in a new place: not Harlem, or the south side of Chicago, or even Paris, but Shanghai.

Greene finds success in Shanghai's nightlife palaces, but the city — and the world — are on the brink of war. Mones tells NPR's Scott Simon that Greene and the three other major characters are fictional, but everyone else is real. "All the minor characters really lived, and all the events of the novel actually occurred. So at the end of the novel, there is a nonfiction-style epilogue."

On why Greene and musicians like him went to Shanghai

They got the respect that they had always deserved, that they always knew they deserved. On the surface, there was playing for an equal wage, and that's a kind of freedom, to be able to play on an equal stage. But more important, I think, than that, was that these were highly trained musicians, and they really deserved a great deal more respect than they got.

But you know something? These jazzmen did much more than just benefit from a well-deserved opportunity. They played a role in the city's modernization, by providing for its soundtrack the American song form, mediated through their sound, through jazz. 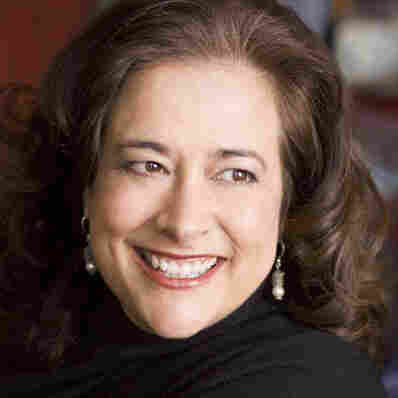 On the Japanese invasion and its effects on Shanghai's music scene

The Japanese invasion gave Japan complete control over the city except for one area, and that was the concession, the colony, if you will, that was owned by Britain and America. Frenchtown, the French concession, was not really in that kind of relationship with Japan because by that time, Vichy France was under the thumb of the Nazis. Even though Japan and Germany were not formal allies at the time that Japan conquered Shanghai in 1937, still, Frenchtown was an area that Japan could take complete control of — and they did. And it was the locus of nightlife. So they shut it down, they shut down the jazz clubs, and they replaced them with their own vice zone, the Badlands, which was largely devoted to gambling and also to purveying this new drug called heroin.

On the popularity of nightlife on the eve of war

People were completely involved in dancing the night away. They wanted to dance to music that was exciting, they wanted to lose themselves in pleasure, and all of the industries that supported this ... pleasure, release, escape — it extended so much further than just dance and jazz, but dancing and jazz was at the heart of it.

Read an excerpt of Night in Shanghai