Accessibility links
'Kids For Cash' Captures A Juvenile Justice Scandal From Two Sides In 2011, two Pennsylvania judges were sent to prison for getting paid for keeping juvenile detention centers full. A new documentary looks back at the case, interviewing kids and the judges involved. 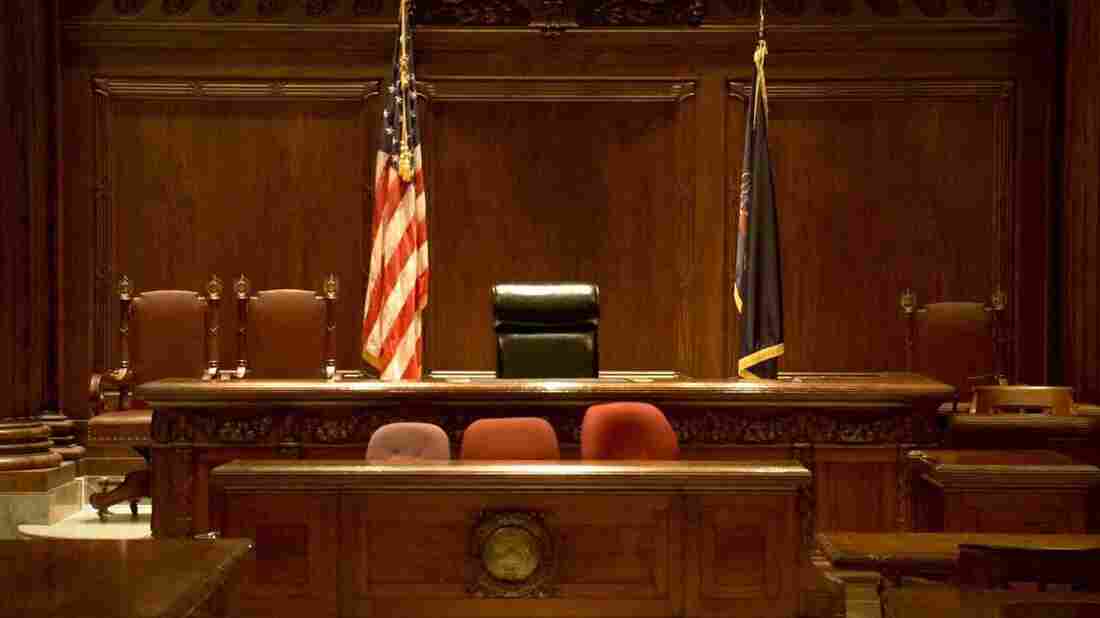 Kids for Cash chronicles the story of Judge Mark A. Chiavarella, who was convicted in 2011 for sending thousands of children to a juvenile detention facility from which he'd received a "finder's fee." Courtesy of SenArt Films hide caption 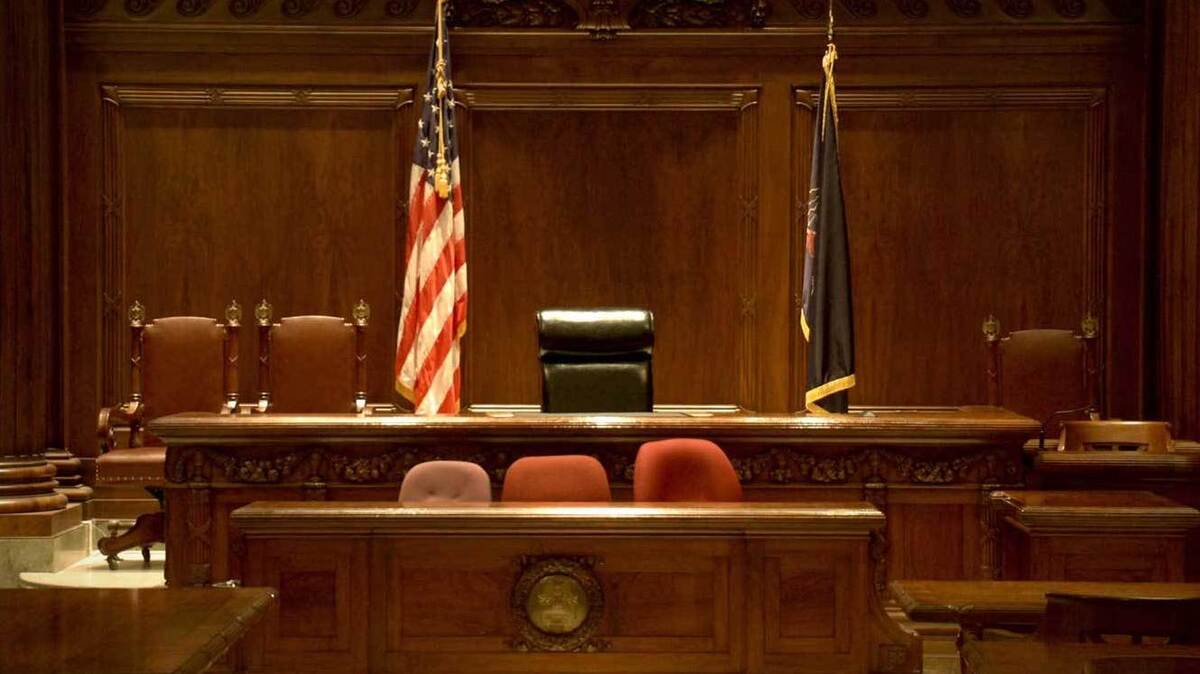 Kids for Cash chronicles the story of Judge Mark A. Chiavarella, who was convicted in 2011 for sending thousands of children to a juvenile detention facility from which he'd received a "finder's fee."

Two local judges had been enforcing a zero-tolerance policy for bad behavior by kids. Even minor offenses, like fighting in school or underage drinking, could mean hard time in a juvenile detention facility.

Federal prosecutors alleged the judges were actually getting kickbacks from those private detention facilities. They said the judges kept the juvenile detention centers full, and received cash in return.

Both judges are now serving time in federal prison, but a new documentary called Kids for Cash is re-examining the case.

"I wanted these kids to think that I was the biggest SOB that ever lived," says former Judge Mark Ciavarella in the film. "I wanted them to be scared out of their minds when they had to deal with me. Because I was hoping, because of that, they would never put themselves again where they would have to come and deal with me."

Robert May directed the film, which features interviews with some of the kids involved — and both of the judges.

"We weren't even going to make the movie unless we could really tell the story from the villain and the victims' side," May tells NPR's Arun Rath.

On working with the "villains" of the film

When I first met with Mark Ciavarella and approached him on the idea of doing this film ... I had to make sure that he understood that he was the villain, and he said that he was. He ultimately agreed to do the film, but he did not want to tell his attorneys that he was actually participating in the film. That was the same with Judge Conahan. And I think that was the first peering into how important they thought it was, perhaps, to tell their side of the story.

He ran on a platform in 1995 of being tough on juvenile crime and ... was elected in 1996 for his zero-tolerance position. And he was re-elected again for a second 10-year term.

The community applauded him. Schools applauded him. Police applauded him. He would go into schools and he would warn kids, "If you come before me, I will send you away." And so schools invited him year after year to come in and talk to them.

So when a kid came before him and there was a "school crime" — this could be a kid getting into a fight, [or] in our case we had a girl who did a fake MySpace page ... he would say, "Do you remember me being in your school?" ... And he would say, "I said I would send you away. Get 'em out of here." And that's pretty much what would happen.

On the judges' perspective of the scandal

Judge Ciavarella in particular said: "Look, this was a finder's fee. We needed this center built. I was always yelling at kids because that's what they needed because parents didn't know how to be parents and so forth. So what's the big deal now? I mean, everybody was celebrating me all these years and now they're not happy with me anymore just because I took this money?"

I don't think he quite grasps the connection that people are making.

On community reactions to the film

We have screened the film all around the country ... to both movie-goers and also folks that are very familiar with the juvenile system. ...

And I think what we see from people who sort of know the system and people who don't, we have the same reaction: They're emotional. They're emotional and they're outraged. And in so many places around the country we have people saying, "That's happening here!" It's just that maybe there aren't millions of dollars involved. Maybe that's the difference.