Accessibility links
The Unforgettable Performance Ed Harris Doesn't Remember In a community theater production in 1973, Harris went into another zone. The Oscar-nominated actor says he totally embodied his character, and he's been chasing that high ever since.

As part of a new series called "My Big Break," All Things Considered is collecting stories of triumph, big and small. These are the moments when everything seems to click, and people leap forward into their careers. 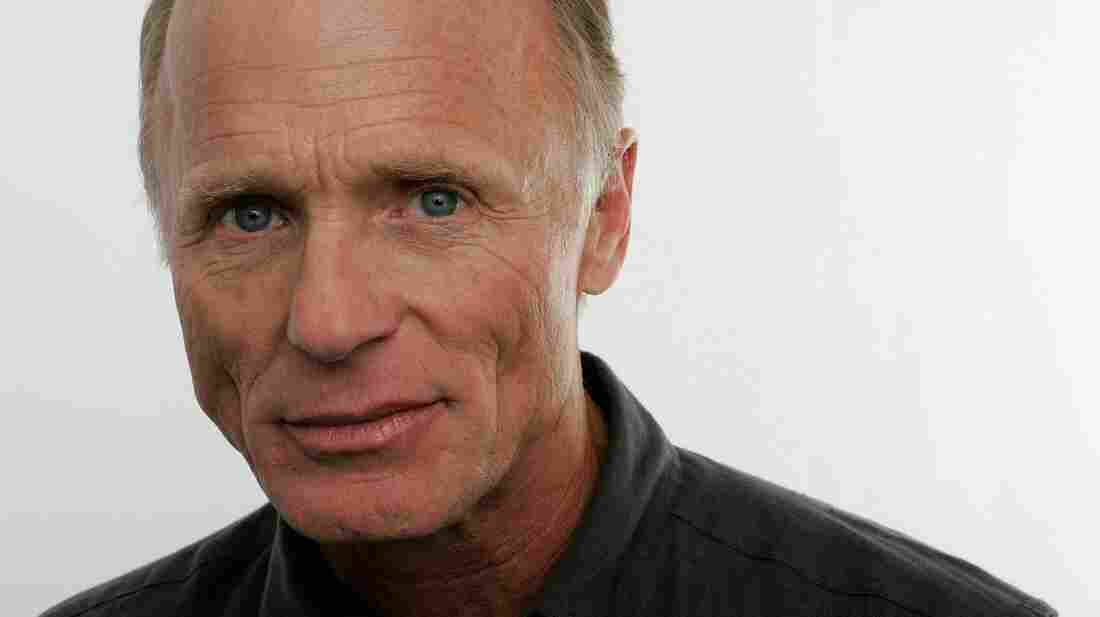 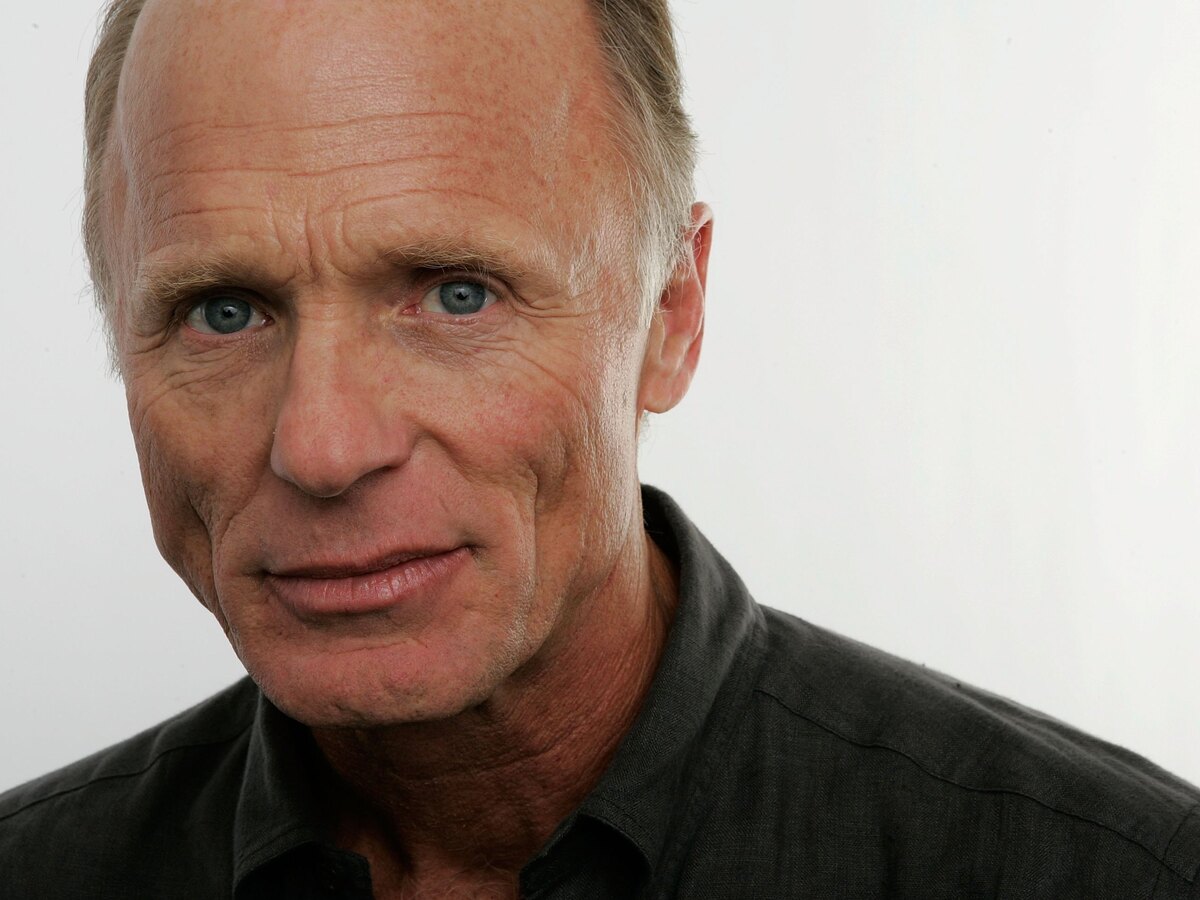 Actor Ed Harris has been nominated for four Academy Awards.

Actor Ed Harris, whose new film The Face of Love is out in select theaters, has taken on some indelible roles: from the controlling creator of the tiny universe in The Truman Show, to abstract expressionist painter Jackson Pollock.

But his most memorable acting experience came long before these Oscar-nominated performances.

Back in 1973, when Harris had studied acting for just a year at the University of Oklahoma, a teacher asked him to audition for a production of the musical Camelot at a community theater.

At the time, he was working as a night watchman at an apartment complex in Oklahoma City and hadn't done much theater. After the audition, he was cast to play the lead role of King Arthur at Oklahoma City's Jewel Box Theatre.

"I was very excited," Harris recalls. And it took some work: "I put a yardstick up on my back and they tied it to me so my posture would be good during rehearsals."

During one of the performances, Harris had a transcendent experience.

When he walked out during the curtain call, he saw 220 Oklahomans on their feet cheering in the small, packed theater.

"I had this feeling of complete ecstasy," he says. "It's probably the most high I've been ever, in any way."

Harris says this rush not only convinced him to pursue acting, it also set a standard for what truly embodying a character should feel like.

"It's almost like you spend the rest of your life trying to get back to that state where you're just present, doing it, no thought other than doing this character in this play or this film," he says.

With all of the awards and accolades he has today, he's not sure that he's ever truly gotten back there.

"The Camelot experience obviously is not a traditional kind of big breakthrough in terms of a career, but it was a big break for me personally, as a human being who has decided he wants to act," says Harris.

"It was an internal realization that, you have no choice now buddy, this is what you're gonna do."