Accessibility links
First Listen: The War On Drugs, 'Lost In The Dream' Highly emotional rock that reads as low-stakes at first, Lost in the Dream is evocative and pleasant if you let it float by in the background. But it's made with hooks that sink in deep.

First Listen: The War On Drugs, 'Lost In The Dream'

First Listen: The War On Drugs, 'Lost In The Dream'

Lost In The Dream 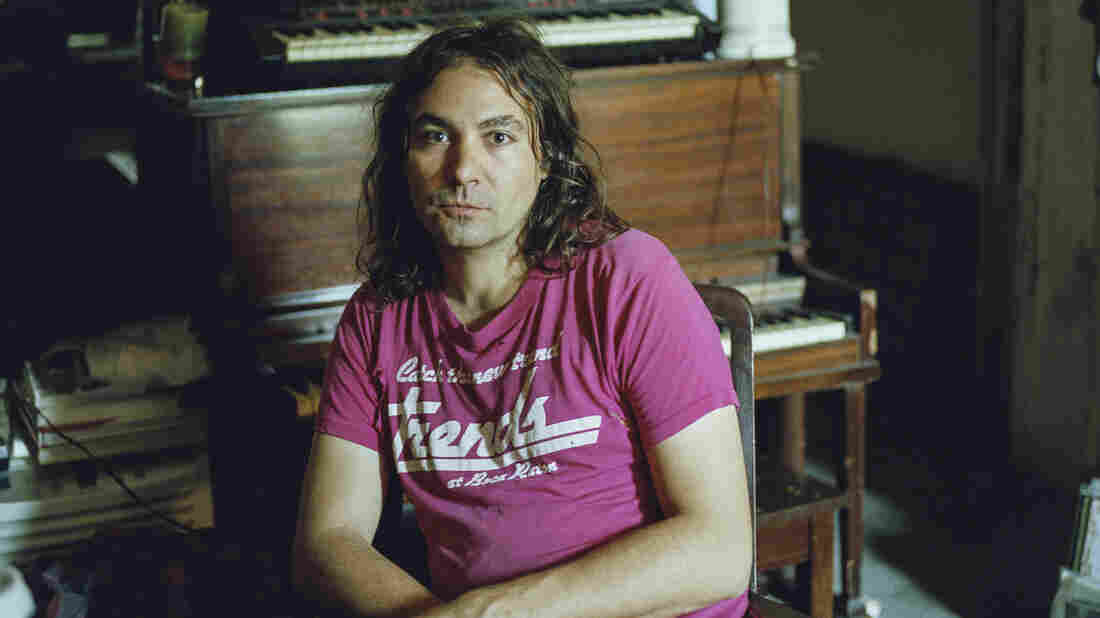 The War on Drugs' new album, Lost in the Dream, comes out March 18. Dusdin Condren/Courtesy of the artist hide caption 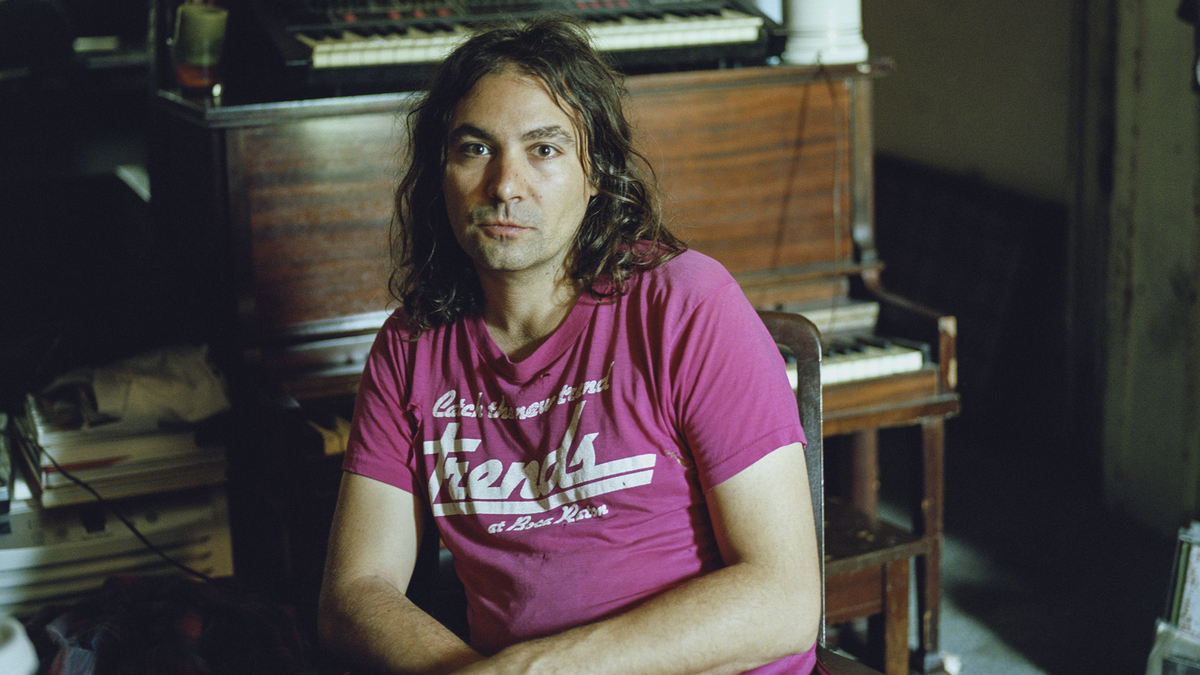 The War on Drugs' new album, Lost in the Dream, comes out March 18.

"Under the Pressure," the nine-minute song that kicks off Lost in the Dream, opens with a few seconds of hair-raising electronic ticking and closes with two and a half minutes of full-band, synchronized, undulating feedback. In between, The War on Drugs shows many of the cards in its stacked deck: chugging drums, horn stabs, guitar runs that fly off into the atmosphere, keyboards with a strong melodic gravitational field pulling weight for singer Adam Granduciel's wandering mystic tenor. In place of choruses are moments where the song's elements build and converge. "Under the Pressure" also tips plenty of the band's narrowly focused but tightly integrated influences, from Neil Young to Dire Straits and a pair of Bruces, Springsteen and Hornsby. These guys are viiiiiibing on sunny, proficient '80s radio rock, man, and Lost in the Dream works best if you can slide into that space beside them quickly, whatever method you use to get yourself there.

For a record that invokes altered consciousness starting with its title, one of the most surprising things about the way Lost in the Dream unfolds is in the band's use of drum machines and synths, a nod to another '80s tradition that The War on Drugs repurposes to add tension to songs that might otherwise vaporize. These instruments are there for atmospheric reasons — to drive the songs forward and coat them in airy fuzz — but also to aid the band's knowing deployment of nostalgia. There's a moment in "An Ocean in Between the Waves" where what sounds like a papery pre-programmed beat is wiped away by evidently live drums. The moment divides the song into sections: the first gauzily retro, the other driving and clear. Granduciel's voice registers more plainly. "I can't go back again," he sings, as if he's gunning an open-top Camaro, then lets out a whoop before slamming the brakes on the song.

Judging on tempo alone, ballads split time evenly with driving songs on Lost in the Dream, but Granduciel's best trick is to diminish the distance between the two: Galloping tracks are suffused with longing, while languorous ones stay aloft on a steady beat and Robbie Bennett's keyboards. Many of the songs stick around long enough to qualify in both categories. The final track, "In Reverse," begins the way the opening track ends — with that gentle feedback — as the band slowly builds something memorable. Near the midpoint of the seven-and-a-half-minute song, after the drums kick in, Granduciel sings one of his stickiest choruses: "We're livin' in the moment, losing our grasp, making it last."

Like the music of former War on Drugs member and fellow Philadelphian Kurt Vile, this is highly emotional rock that reads as low-stakes at first. It's evocative and pleasant if you let it float by in the background, but it's made with hooks that sink in deep if you give yourself over.