Accessibility links
First Listen: Perfect Pussy, 'Say Yes To Love' The noise-punk band's debut album is both exhausting and deeply compelling — it's almost intoxicating how easy it is to put all 23 minutes of Say Yes to Love on repeat several times in a row. 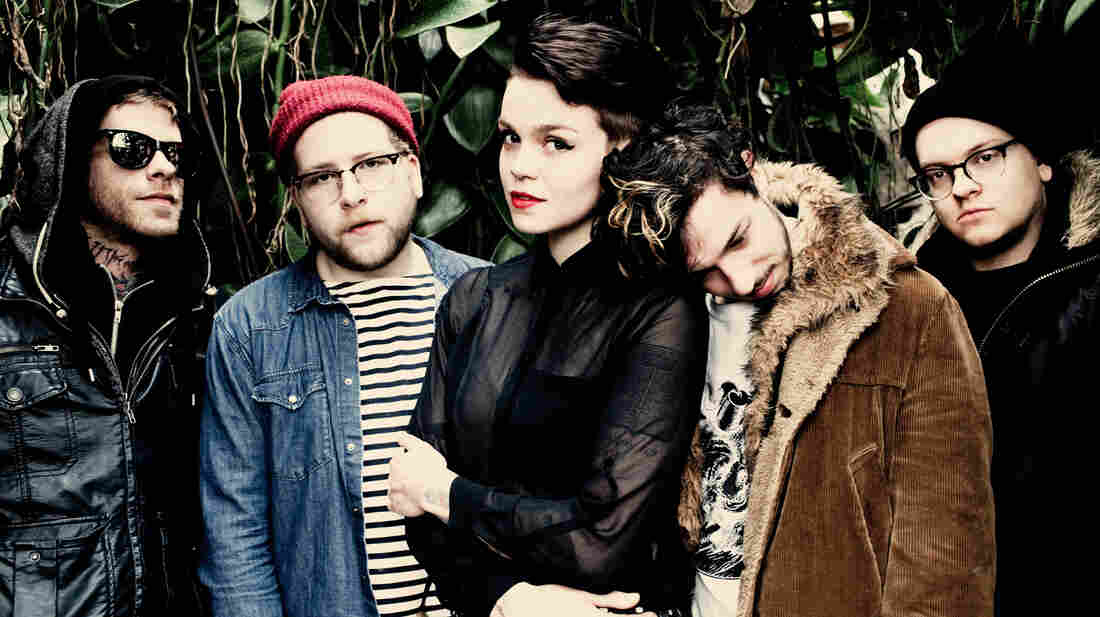 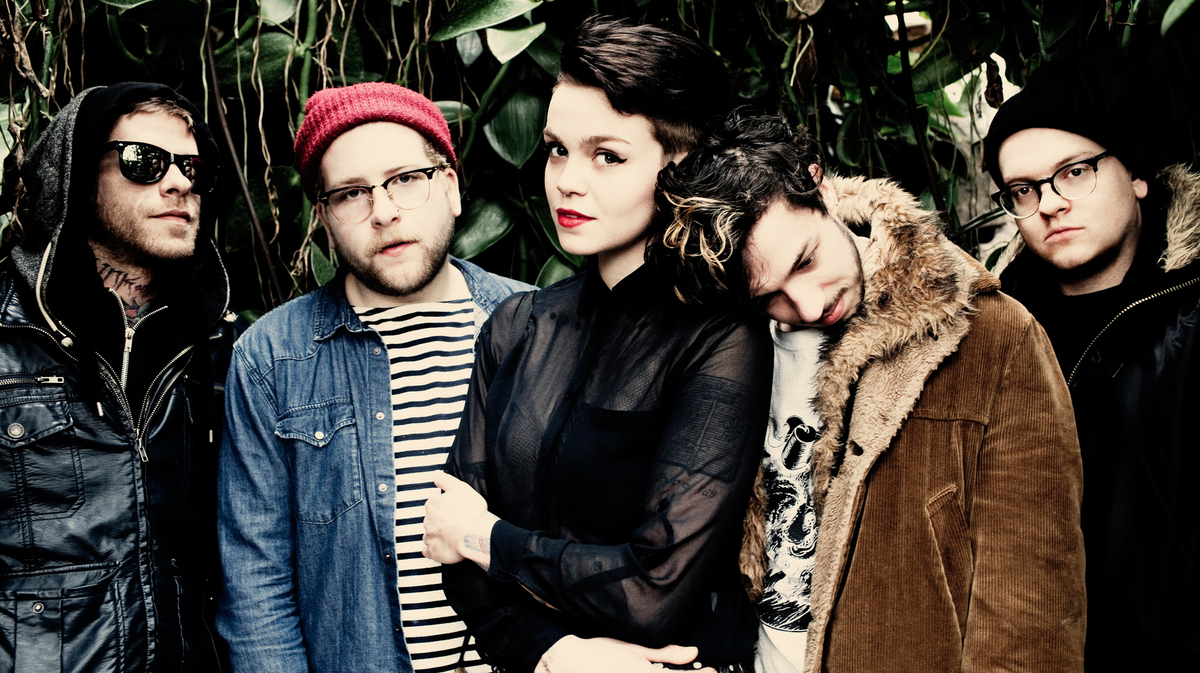 Drew Reynolds/Courtesy of the artist

When it's nearly impossible to understand what a band is saying, discerning the message means cues have to come from elsewhere. The Syracuse noise-punk group Perfect Pussy issues maybe five easily discernible lines over the course of its frenetic 23-minute debut album, Say Yes to Love, but the band doesn't lack for conversation-starters.

First, that name. Singer Meredith Graves describes it as a projection of self-esteem; a sort of heading off at the gate for potential detractors. Even the harshest, most personal critiques aimed at Graves, her body, her story or the band have to include an aggressively pro-female signifier. This positing of inherent worth is vital to what Perfect Pussy does, and it's one of the group's most immediately apparent traits, despite (in fact, because of) Graves' massively distorted vocals. A singer intentionally rendering her lyrics unintelligible draws attention instead to the physical act of singing — or, in, Graves' case, screaming — and deems that most important. This band is about making a lot of noise and, in doing so, making a point.

The second major conversation piece in the Perfect Pussy cosmos is the band's relationship with Riot Grrrl, the early- to mid-'90s political/musical movement that encouraged queer and/or female and/or feminist punk bands to prioritize gender inclusiveness and criticize the larger punk scene for failing to do the same. Perfect Pussy has sharply berated its hometown scene for perceived prejudices, which places it in the Riot Grrrl tradition. But it solidifies the comparison by presenting a riveting, viscerally emotive frontwoman, the likes of which were de rigueur in early-'90s feminist punk. Graves will also draw unavoidable comparisons to Alexis Krauss of Sleigh Bells, but where Krauss conveys fun, lo-fi swagger, Graves is wound up in propulsive, cathartic fury.

Say Yes to Love is not a passive listening experience, largely due to that fury. It's both exhausting and deeply compelling — intoxicating, almost, in how easy it is to put all 23 minutes of the album on repeat several times in a row. It's partly trying to decipher some of that screaming, but it's even more a desire to approach and fathom the source of Perfect Pussy's powers. Two years ago, the group didn't exist — forming only because a scene in a locally filmed movie called for a punk band — and it seems impossible for it to maintain its current energy output indefinitely. But, given the sheer force and velocity at work on Say Yes to Love, Perfect Pussy may well be unstoppable.