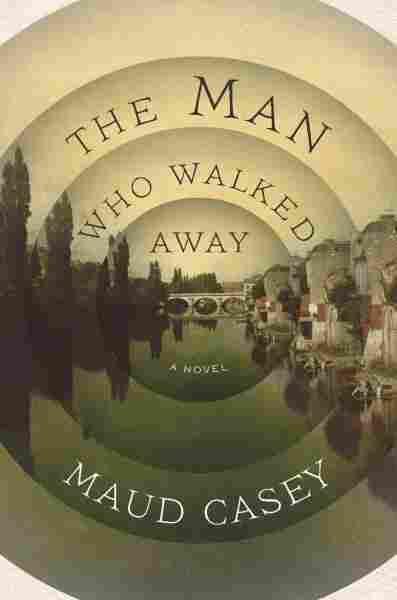 Title
The Man Who Walked Away
Author
Maud Casey

Listen. It's a command that Maud Casey's quick to utter, and it's one she repeats often in her new novel. With good reason: If you're listening closely enough, you might just hear her pull off a feat as graceful as it is clever. Out of the clanging of church bells, the ticking of watches, the snatches of overheard phrases, even the two clashing voices at the heart of her book — out of this hectic mess of sounds, she manages to create a delicate harmony.

In music, there's a name for this kind of thing, this weaving of a handful of melodies into something entirely new: fugue. But for poor Albert, the subject of The Man Who Walked Away, the word "fugue" has a very different meaning. It's the name of his mental disorder, and he's the first in the world to be diagnosed with it. Quite simply, Albert walks. He's compelled to walk, in fact, often overtaken by some relentless urge that makes him walk hundreds of miles and adopt new identities along the way. When this urge ebbs, he's left with no memory of what just happened. He awakens a stranger in a distant town.

Inspired by a real-life case in 19th century France, Albert's story is a tough one to tell. In clumsier hands, this book might have come out sappy or plain boring — after all, histories of Victorian-era speed walkers aren't typically my thing. But Casey handles the story expertly. Without inventing a past that Albert can't remember himself, she cherry-picks moments to color in careful detail — then immediately drops them to pick up others, sometimes miles or years away. If, as Albert observes once, "every sound is a jewel to be weighed and considered," Casey treats every moment of his travels the same way, considering each individual jewel closely and ditching the strand that would tie them together.

In doing so, she effectively shoves us into Albert's well-worn shoes. He's deeply troubled and awfully curious-looking, but Casey never lets him become a curiosity. She keeps us too close to find him strange. Just as Albert tries to talk himself into embracing the inevitable — "Fascinating? Magnificent? Yet another escapade?" — I so easily shared his fright and astonishment that at times I wanted to hug the poor guy, if only he'd stand still long enough. 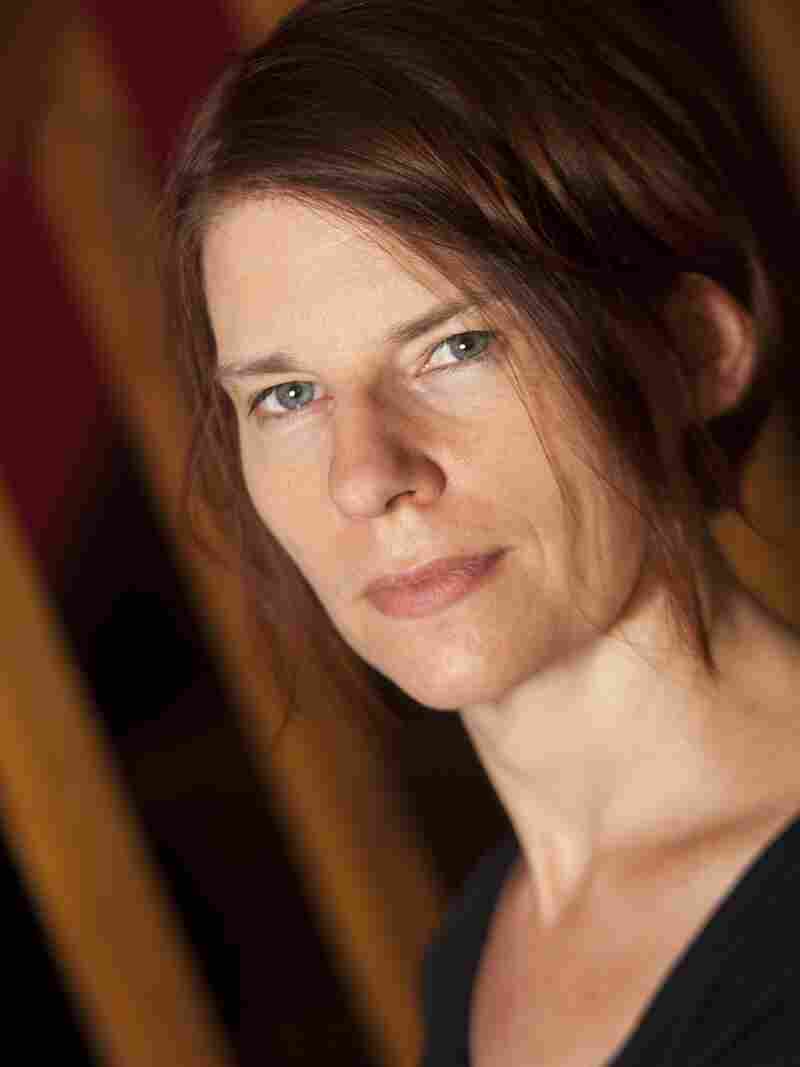 Maud Casey teaches creative writing at the University of Maryland. She's the author of two prior novels, including Genealogy. Zach Veilleux/Courtesy of Bloomsbury USA hide caption 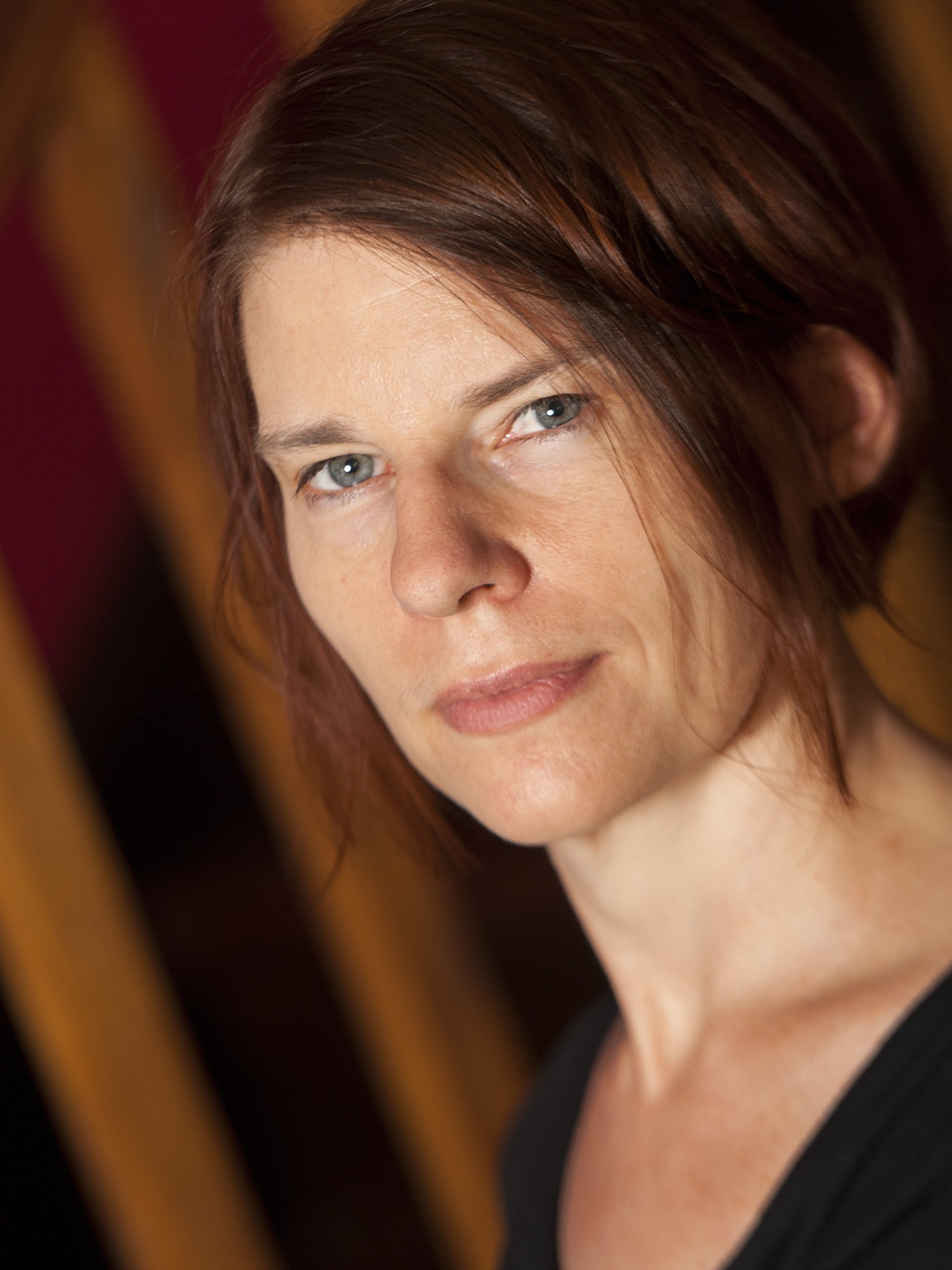 Maud Casey teaches creative writing at the University of Maryland. She's the author of two prior novels, including Genealogy.

Albert isn't alone, though. He splits the book's center stage with his doctor — a man named, helpfully, the Doctor. If Albert is a wanderer, always lost, the Doctor on the other hand is very much a man of his era. He's the type of man who, when alone, will recite to himself the names of bones, the type to relish the whispered "click-clickety-click" of his bicycle — that same beautiful machine for which Albert has no use. The Doctor believes in systems; he knows the value of "giving the ethereal if a solid spine."

Between these two voices, with such different personalities, Casey alternates her chapters. She was smart to do so. For, as lovable as these two men are — and, yes, I did come to love them — they're both best served in small doses. The space between Albert's big ears can get a bit stifling, because so much of it is taken up by his condition. Anchorless, Albert resorts to repetition for comfort, turning a phrase over and over obsessively. And the Doctor's own set of compulsions and insecurities stray sometimes into monotony. There were points amid these repetitions, I'll admit, when I was relieved to leave Albert for the Doctor, or vice versa.

But because Casey pairs these sections, they play instead like a duet: In Albert, the question that doesn't quite know what it's asking; in the Doctor, the answer that can't claim to solve anything. Back and forth they banter, and for all this, Casey never lets the conversation get too grim. The other inmates of the asylum interrupt them, their own disorders a source of humor and pain — in particular the asylum's director, just a hair's breadth from being an inmate himself, who strictly forbids his patients from eating pudding, as he's sure it helped cause the last war.

Above these interruptions, and around the clamor of a dozen different towns, the voices of Albert and the Doctor continue their conversation. With sure hands, Casey nudges them toward one another, bit by bit, until all these different sounds share the same song. She rescues Albert from his fugue by making him part of, well, a lovelier kind of fugue. And I'm glad that she invited me to listen.

Read an excerpt of The Man Who Walked Away