Accessibility links
Interview: Brigid Schulte, Author Of 'Overwhelmed' If waiting for help when your car breaks down doesn't strike you as a leisurely activity, it may be time to reconsider. A new book looks at time management challenges of being a working parent. 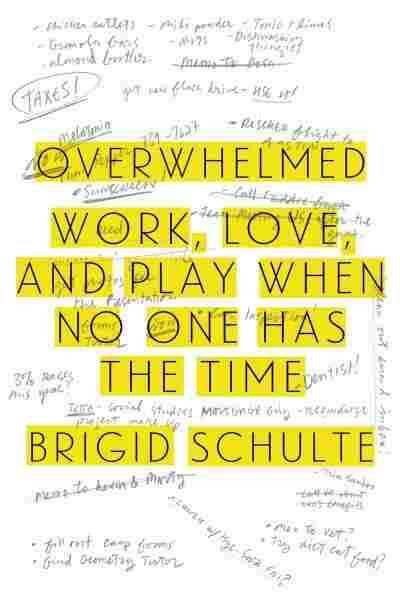 How to Work, Love, and Play When No One Has the Time

If your to-do list is so long that you are overwhelmed just looking at it, and if your list has you mentally racing back and forth between your responsibilities to your children and your job, what Brigid Schulte has to say may be helpful.

Overwhelmed: Work, Love and Play When No One Has the Time is about the pressures on working mothers and fathers that lead to a constantly racing heart, consuming guilt and the certainty that they've become inadequate at home and at work.

Schulte interviewed researchers studying time management, stress management, family life and gender roles. In the book, she examines workplace and government policies that affect working parents in the U.S. and compares them to other countries. And she describes her own anxieties as the mother of two with a high-stress job as a reporter at The Washington Post, where she covers work-life issues, gender and poverty.

Schulte tells Fresh Air's Terry Gross about the challenges women face when trying to have a career and raise a family.

On parenting and the division of labor

Kicking Love Into Gear: A Journalist And Her Volvo

When my husband and I got married, I was very adamant that I wanted a partner. ... I love and respect my parents, but I did not want the traditional marriage that they had. I grew up in a very different time and what I wanted for my life was very different. So I made sure that my husband, Tom, was also on the same page, that we wanted to be these equal partners. And we really were. We had a really fair division of labor, everything felt great.

And then we had our first child, and I think, without realizing it, I felt that I should be this super-mother and I felt like I needed to do everything that my mother did while at the same time trying to work like my father did, without realizing how impossible that was. ... That time when you bring the first child home is a crucial time for setting the trajectory of your relationship from then on out, particularly in the division of labor.

On getting help from a time management expert, who looked at logs Schulte kept of how she used her time

He took out a yellow highlighter ... and he started highlighting everything that he considered leisure, and at the end he found 27 hours of what he called "leisure," so he felt like he had proved his point. And I looked at what he highlighted and to me it was just garbage; it was 10 minutes here and 15 minutes there ... 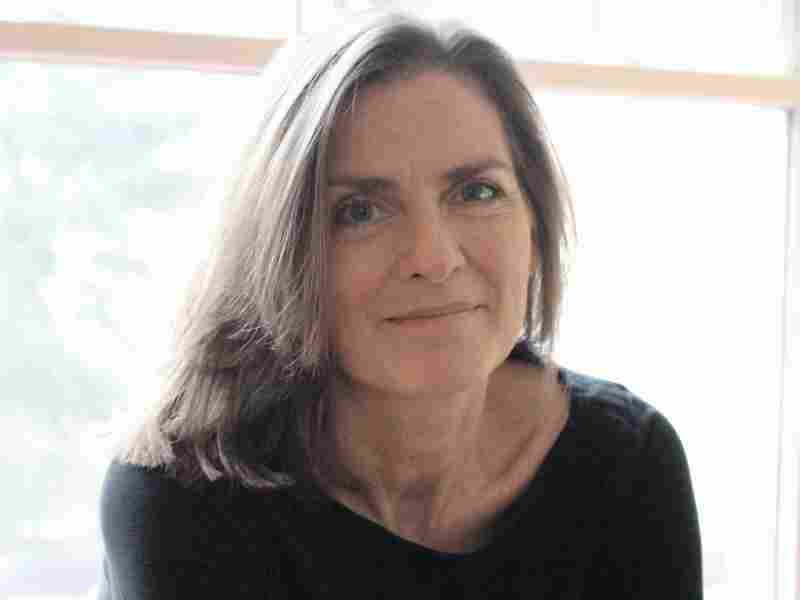 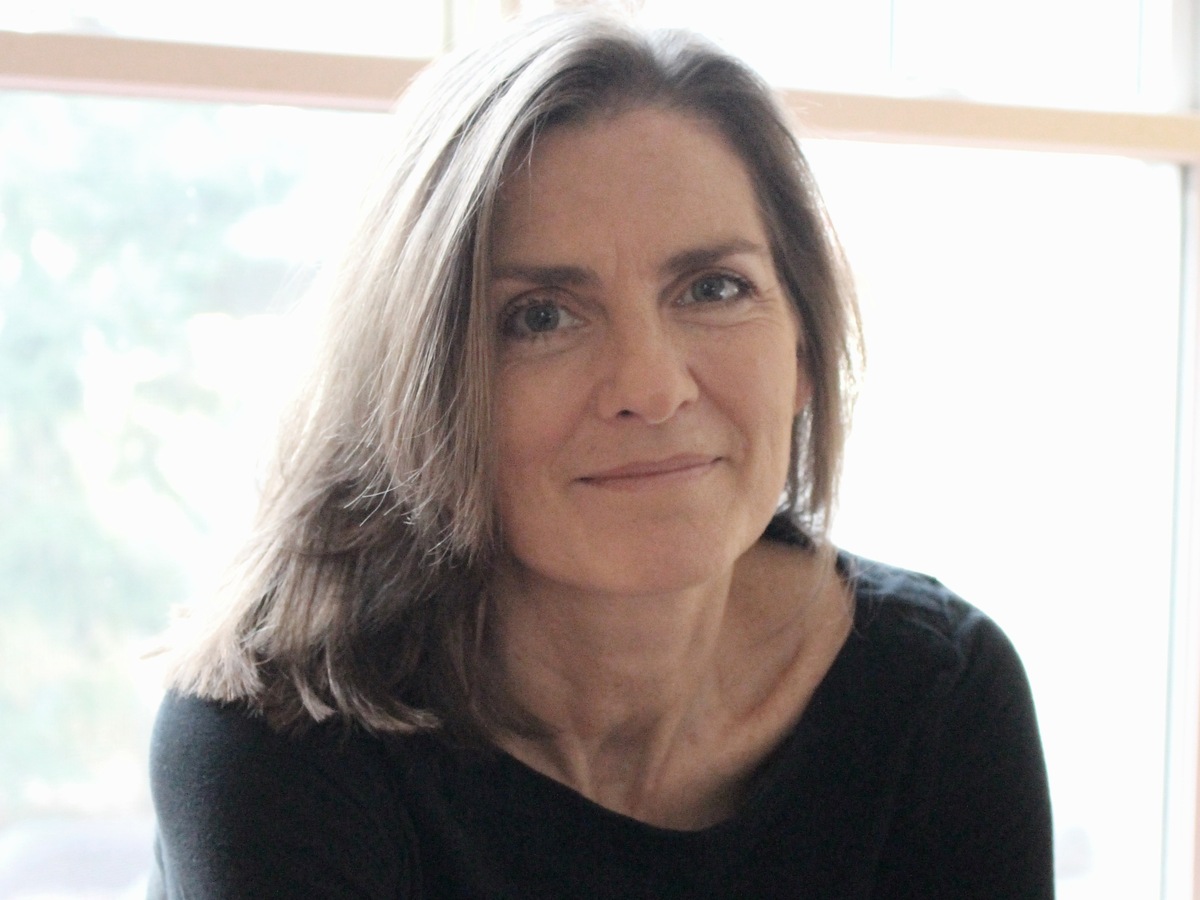 Brigid Schulte is a social issues reporter for The Washington Post.

I think one of the most amazing things is that I had taken my daughter to a ballet class and on the way back the car broke down and we were waiting for a tow truck on the side of the road to come for two hours and he highlighted that and he called it leisure time. I said, "You are crazy!" I think of leisure as lying in a hammock on the beach or reading a book for hours. ... I think that was one of the biggest revelations is that leisure is really in the eyes of the beholder.

On how working mothers use their leisure time

What really struck me was that for women, particularly in the United States, particularly now, they spend almost all of their leisure time with their children. And that led to this other crazy finding that has since really helped to alleviate a lot of my guilt: that working mothers today, even when they work full time, the time studies are showing that they spend more time with their children than stay-at-home mothers did in the 1960s and '70s ... because they've given up personal leisure time and time with adults.

Even though men are doing more at home and with the kids, women are still seen as the default parent, or primarily responsible for the home sphere, because that's the way it's always been. So what happens is, now you're juggling work demands on top of all of the stuff you've always had to do at home.

We've ratcheted up the standards of what you have to do as a parent and what that does then is it completely pollutes your time so that you may be in a moment that could look like leisure from the outside, but on the inside you're just crashing around ... so you're never really fully present in the moment...

I think all of the strategies for us to cram more stuff into our calendar is really not the answer; it's figuring out what's important to you and making time to do what's most important first. ... That to-do list will never go away. If you have this if-then mentality, you'll never get to "then." I have trashed the to-do list to help my brain. I do get it all out. I write it all down because then it gives me mental peace ... but right now I try to do one thing a day and if I can do it, that's great. ... And I also give myself permission not to do it.

Read an excerpt of Overwhelmed