Accessibility links
Delayed Safety Recall May Haunt GM As It Continues Its Makeover General Motors is recalling 1.6 million vehicles because of faulty ignition switches linked to 13 deaths. It now faces a congressional inquiry into why it took nearly 10 years to warn the public. 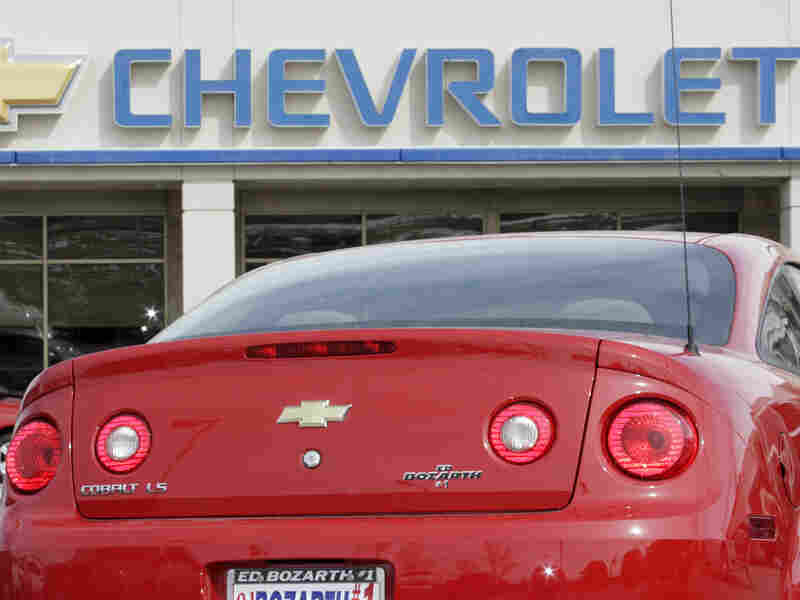 The Chevrolet Cobalt is one of the GM models being recalled for faulty ignition switches. David Zalubowski/AP hide caption 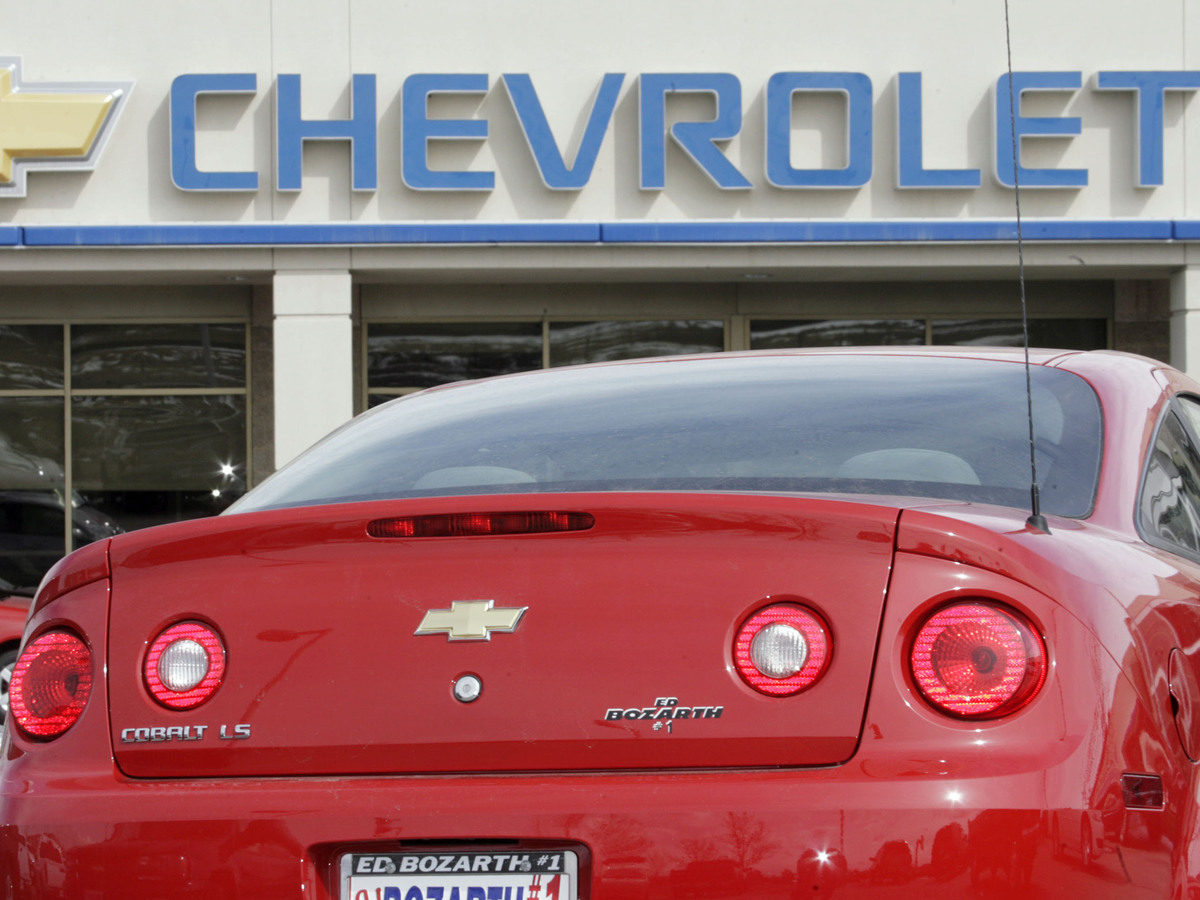 The Chevrolet Cobalt is one of the GM models being recalled for faulty ignition switches.

General Motors is coming under mounting criticism for its handling of a serious defect. Last month, the company recalled 1.6 million vehicles because of faulty ignition switches linked to 13 deaths. The cars, made from 2003-2007, could stall or fail to deploy their airbags.

It's an issue GM has known about for a while, and now Congress wants to know why it took the automaker almost a decade to warn the public about it.

When there is an accident with a car that could involve new technology or a defect, the government sends in a team: the special crash investigators.

Allan Kam, a retired senior attorney for the National Highway Traffic Safety Administration, says when investigators for the government first heard rumblings of problems with the now-discontinued Chevrolet Cobalt and Pontiac G5, they filed a report.

The report, he says, "indicated loss of power and it was a kind of report which should have raised all kinds of red flags in the agency. It should have been referred to the Office of Defects Investigation to consider opening up a formal investigation."

It turns out the problem was the ignition. Essentially, a heavy keychain can put the ignition switch into the wrong position: Like when your car is sort of halfway on, and just the lights and radio are working but you can't drive.

Kam says NHTSA can only investigate problems that are brought to its attention. Carmakers are always hearing about potential defects from dealers, consumers and suppliers. GM had the first inklings of the problem 10 years ago.

"What you have is a failure, an apparent failure, of General Motors to make a defect determination which would result in a mandatory recall in a timely manner," Kam says. "And we're not talking here just about weeks and months — we're talking about years."

When a car company finds out about a defect, it's supposed to let authorities know within five days. NHTSA is asking GM what it knew and when.

The company has opened its own investigation and it hired a former U.S. attorney to lead the inquiry.

Now Congress has opened its own inquiry. Republican Tim Murphy of Pennsylvania is on the House Energy and Commerce Committee, which is investigating. He says he wants to know what GM knew and what the government knew as well.

"It sounds like there was enough loose ends here, enough data taking place that at least in retrospect we see there were trends pointing to a deadly problem," Murphy says. "And I want to know what each side knew."

Jack Nerad, with Kelley Blue Book, says the auto industry and its regulators work closely together.

"Well, I think NHTSA is viewed now as a part of the industry," Nerad says. NHTSA walks the line that any agency must when it oversees an industry, he says. "Well, I think most often NHTSA and the industry work together quite well. I think there is good, healthy give and take. One can question occasionally how quickly they move."

By law it doesn't matter necessarily how quickly the government moves — carmakers have a responsibility to point out problems. How quickly GM moves, however, could have wider effects.

"GM is a really a very special case because there really is an old GM and a new GM," says Jake Fisher, with Consumer Reports. He says the Cobalt is a sign of how bad the old GM was.

"It wasn't pretty. We weren't fans of the Cobalt. It was [an] uncompetitive vehicle that wasn't reliable."

Fisher says the company has improved tremendously in the last several years, but that may not matter.

"The vehicles of the old GM, which is ... the majority of the fleet out there, those bad experiences are having with those vehicles is going to make them not want to give the new GM a chance," he says. "Forget about the recall. Even in the best situation [if it's] not a very good car, why would you want to come back to GM."

In addition to the Cobalt, the recall includes the Chevrolet HHR, the Pontiac G5 and Solstice and the Saturn Ion and Sky.