Accessibility links
Ruling On Gay Juror May Cause Ripples In Same-Sex Marriage Cases In a dispute involving two drugmakers, the 9th U.S. Circuit Court of Appeals ruled that an attorney can't dismiss a potential juror because of that juror's sexual orientation. 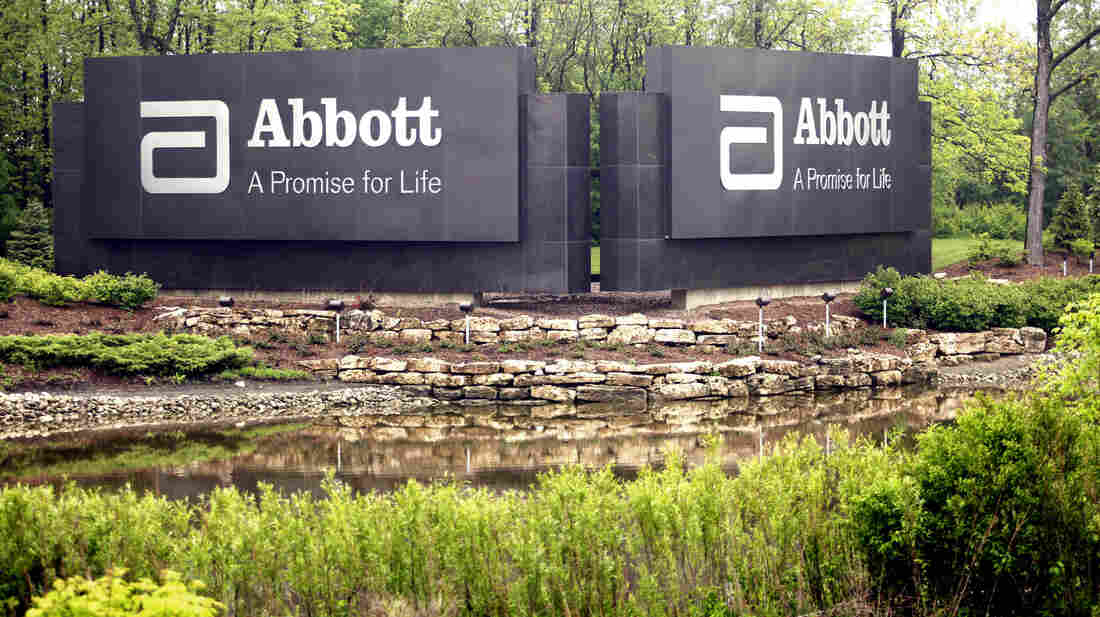 A legal dispute between pharmaceutical companies Abbott Laboratories and SmithKline Beecham ended up before a federal appeals court. The court's ruling may have implications for laws that concern gays and lesbians. Tim Boyle/Bloomberg via Getty Images hide caption 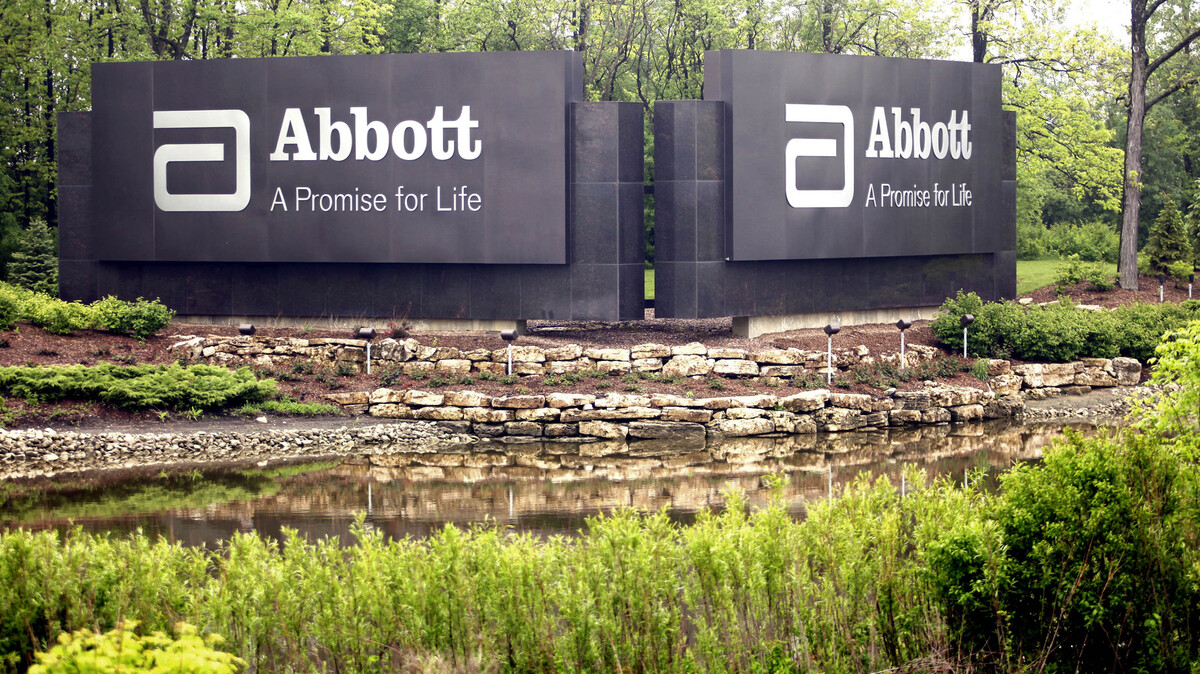 A legal dispute between pharmaceutical companies Abbott Laboratories and SmithKline Beecham ended up before a federal appeals court. The court's ruling may have implications for laws that concern gays and lesbians.

There was a small development in a case before the 9th U.S. Circuit Court of Appeals this month that could have a major impact on the legal battle over same-sex marriage. The case involves a dispute between two pharmaceutical companies, a gay juror and the level of legal scrutiny directed by the appellate court.

The two big pharmaceutical companies, SmithKline Beecham and Abbott Laboratories, were in court over the marketing and pricing of some HIV drugs. A lawyer for Abbott wanted to keep one prospective juror off the jury because he is gay. Lawyers for SmithKline Beecham objected, and to shorten a long story, the matter wound up before the 9th Circuit.

The court had to answer this question: Can an attorney in a lawsuit dismiss one particular juror because of that juror's sexual orientation?

"That was the question, and the 9th Circuit decided no, you cannot do that," says Ned Flaherty, who tracks lawsuits for Marriage Equality USA.

The 9th Circuit said it based its ruling on U.S. v. Windsor — the case in which the Supreme Court struck down the Defense of Marriage Act — and that classifications based on sexual orientation must be subjected to "heightened scrutiny."

That's legal talk meaning that the government has the burden of proof to show that a law is necessary and fair. And in this case, that was significant, says Carlton Larson, a law professor at the University of California, Davis.

"It would mean that it would become almost impossible to justify any laws that negatively affect gays and lesbians," Larson says. "And the primary ones, of course, would be laws restricting same-sex marriage."

But opponents of same-sex marriage say the 9th Circuit was overreaching because the U.S. Supreme Court said nothing about heightened scrutiny in its decision striking down the Defense of Marriage Act.

"Now, some have argued that if the standard of review is set at heightened scrutiny, all of the marriage statutes in the country automatically fall," says John Eastman, a law professor at Chapman University. "I disagree with that."

Eastman says that the societal benefits that flow from traditional marriage are so important that the government could easily show a compelling interest to limit marriage to heterosexuals.

"This case is part of the ongoing — quite frankly, manipulation — of the law to achieve an end on same-sex marriage, and it's deeply troubling to me," Eastman says.

But for now, because the drugmaker Abbott Laboratories didn't challenge the 9th Circuit ruling last week, the application of heightened scrutiny is the law of the land in the nine Western states covered by that court.

"The move to heightened scrutiny wipes away the last legal argument that opponents of marriage equality have been trying to use in the courts," says Marriage Equality's Flaherty. "It appears now they don't have any good legal arguments left."