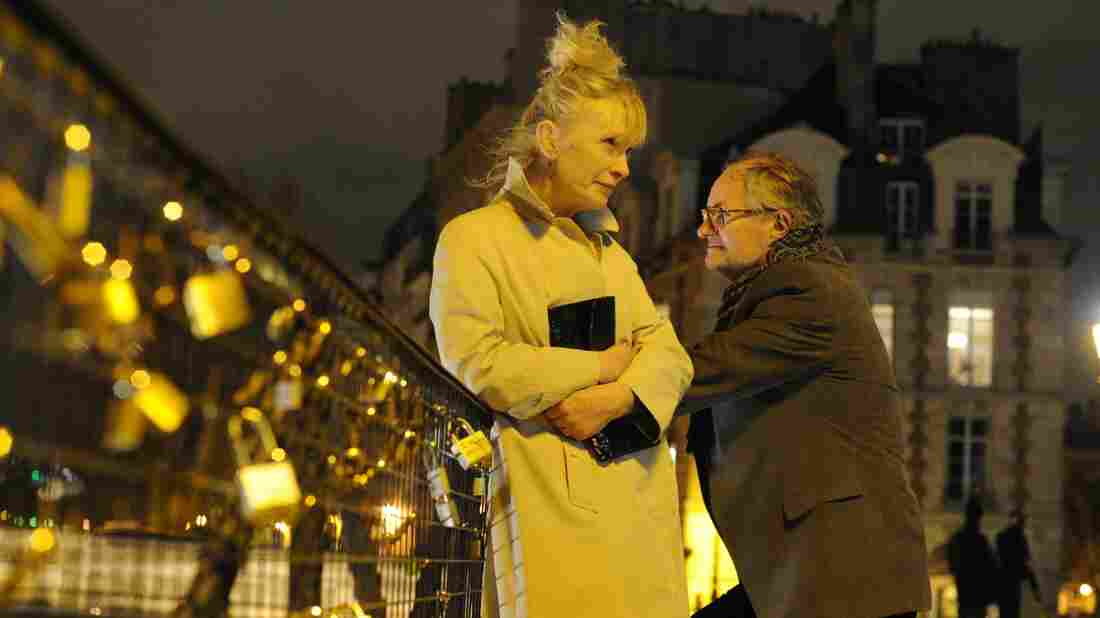 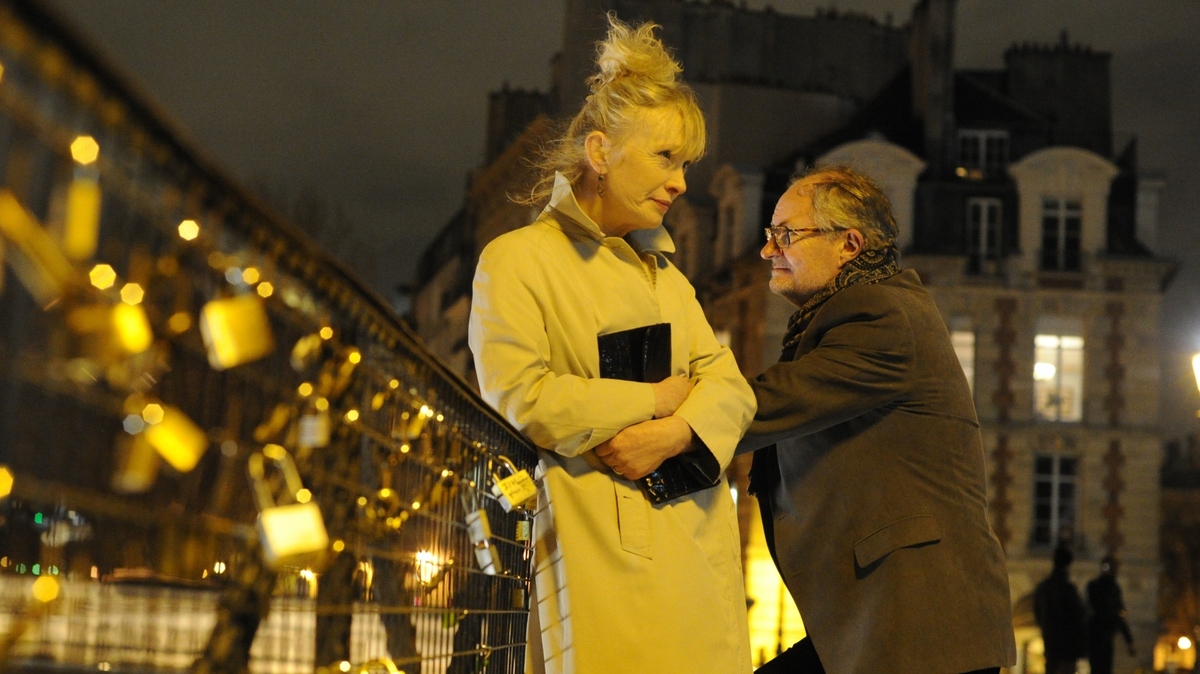 A middle-aged British couple (Lindsay Duncan and Jim Broadbent) attempts to re-create the sizzle of their Paris honeymoon in Le Week-End, from director Roger Michell.

Nick and Meg have gotten into a bit of a rut in Le Week-End, and to get out of it they're "celebrating" — if that's the word — their 30th anniversary by heading back to a city they last saw on their honeymoon. Nick has even booked a room in the same hotel — which is not, alas, quite the way Meg remembers it. "Beige," she sniffs.

Recriminations follow, of course, but these two are kind of in sync even when they're fighting. And once Meg has found what she considers more acceptable lodgings, her mood brightens to the point that, to Nick's surprise, she's even willing to consider sex.

The next thing you hear is panting, but it's from climbing the stairs to Sacre Coeur. This is not 30 years ago, and Nick and Meg, alternately snarling and affectionate as played by Jim Broadbent and Lindsay Duncan, can be excused for being winded. Life has dealt them a lot of tough hills to climb.

And there's a new one, as Meg discovers when Nick doesn't seem to be enjoying a bistro lunch that they have both just agreed is spectacular: He's being forced out of his job as a college professor.

Nick will have another surprise for a college friend (Jeff Goldblum) who invites them to a party, only to watch as their frustrations go from passive-aggressive to toxic at the dinner table. The way they bicker and fret, Nick and Meg could almost be that couple in Richard Linklater's Before Sunrise, Before Sunset, Before Midnight movies, only British and older.

But director Roger Michell (Notting Hill) has something else in mind, something he hints broadly at by having his stars re-create a "cafe dance" scene from the '60s crime flick Band of Outsiders.

Turns out what the middle-aged souls in Le Week-End are channeling is the youthful rebellion that once fueled the French New Wave. As they execute the tricky dance steps, you realize they still think of themselves as teenagers — skipping out on restaurant checks, trashing their hotel room, mimicking old movie scenes. And since it's Broadbent, Duncan and Goldblum doing the skipping, trashing and mimicking, their second adolescence is great fun to watch.