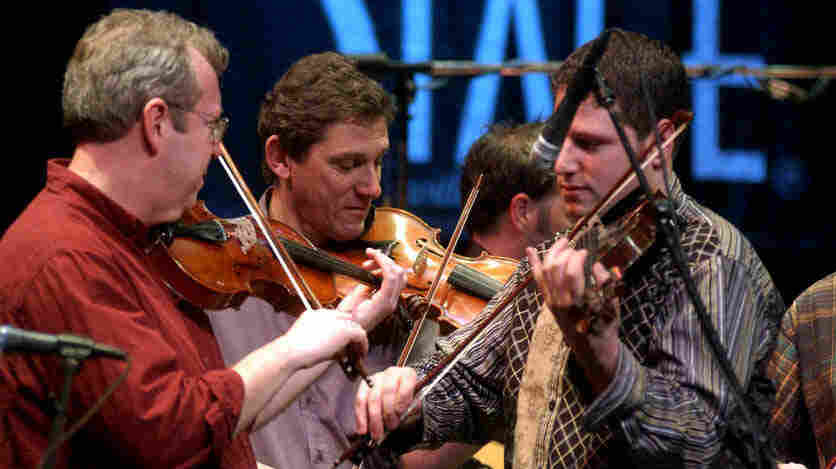 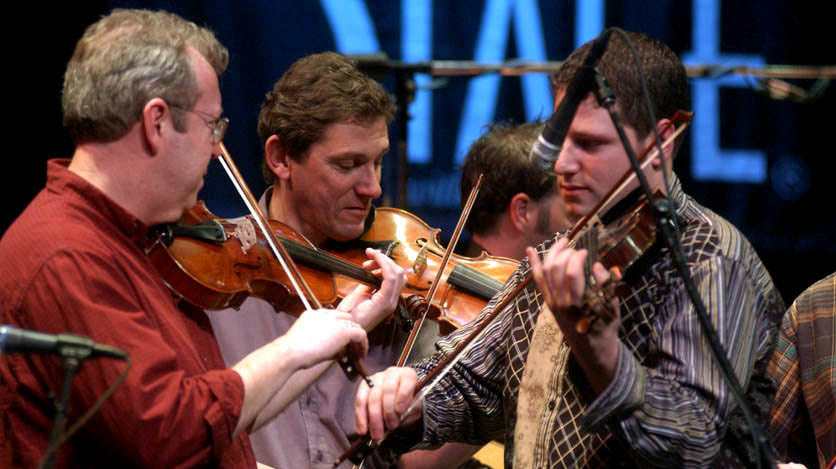 The group known as Celtic Fiddle Festival began with Scotsman Johnny Cunningham, Irishman Kevin Burke, and Christian LeMaitre of Britanny wanting to bring together the fiddle traditions of all three countries. Upon Cunningham's passing in 2003, Andre Brunet of Quebec joined the lineup. While the group was originally conceived as a one-off, the audience response was such that Celtic Fiddle Festival is still touring and recording two decades after its formation.