Accessibility links
Interview: Carl Hoffman, Author Of 'Savage Harvest' In a new book, journalist Carl Hoffman lays out the case that when Michael Rockefeller disappeared on an art-collecting trip to New Guinea in 1961, he was likely killed by the local Asmat people. 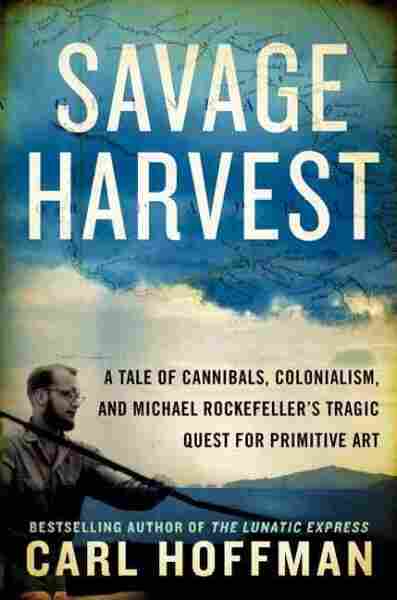 The disappearance of Michael Rockefeller in November of 1961 was an international incident; Rockeller, just 23, was the scion of one of the world's richest families. He had gone to New Guinea to collect native art for his father's newly founded Museum of Primitive Art in New York — and then, he had vanished.

Rockefeller was collecting masks, shields, and poles among the Asmat, a Stone Age people known for their cannibalism as well as their beautiful carving skills — but ultimately, his fate was an unsolved mystery. Until now. Author Carl Hoffman has spent years tracking the story; searching documents, living amongst the Asmat, even learning their language for his new book, Savage Harvest: A Tale of Cannibals, Colonialism and Michael Rockefeller's Tragic Quest for Primitive Art. Hoffman tells NPR's Jacki Lyden that Rockefeller disappeared after his flimsy catamaran capsized off the coast of southwestern New Guinea. "He dove in and swam to shore, and he was never seen again."

On violence among the Asmat

The Asmat lived in a world of sacred reciprocal violence. Death had to be balanced by life, and life had to be balanced by death. And actually, two Asmat villages had gone to war with each other, and in response, overzealous Dutch policemen had raided the village of Otsjanep and killed a lot of people, and those deaths had been unreciprocated. The world was out of balance when Michael just happened to appear on the shore.

On the persistence of cannibalism

I think that for the Asmat, the sense of self is built on identifying with the other and ultimately consuming the other, and becoming the other. And in Asmat cosmology, I could take Jacki's head and I would become Jacki, my name would be Jacki, and I would be welcomed into your family as if I were you. 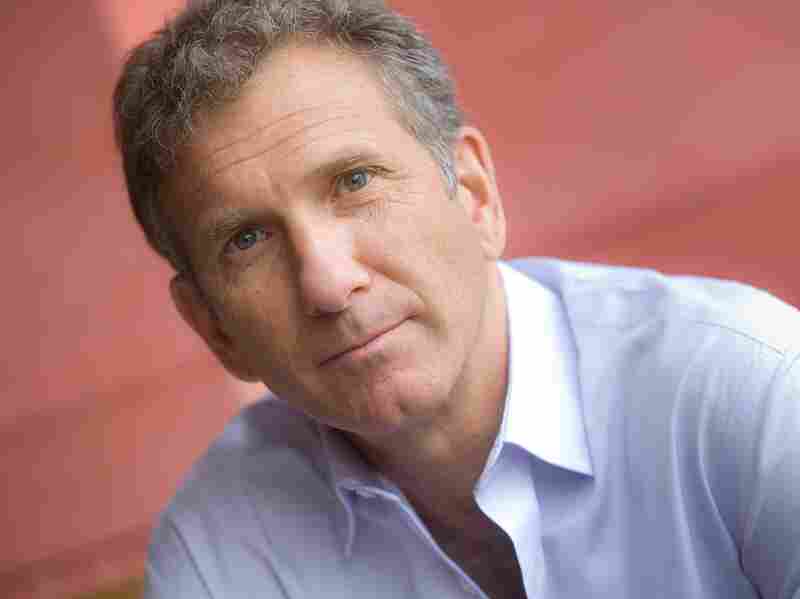 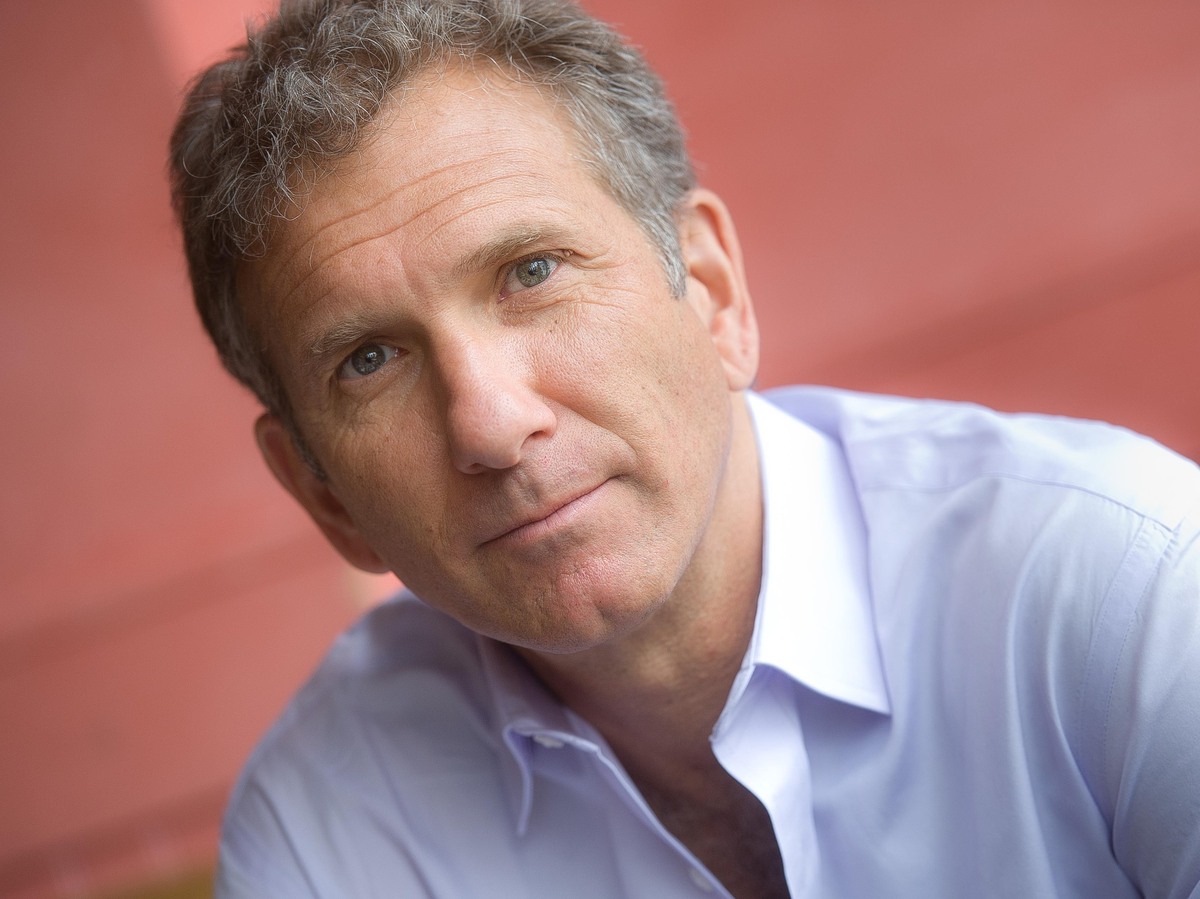 Carl Hoffman is a contributing editor at National Geographic Traveler.

I think if you look at the Asmat world, it's a world where there's no steady food supply, there's no gardens, it's hard to know chicken and egg with something like this, but I think, you know, thousands upon thousands of years ago, the Asmat probably were suffering from nutritional deficiencies, and that's probably where the cannibalism originated. And then it became ritualized into something much larger.

On learning about Rockefeller's death and cannibalization