Accessibility links
Why'd The Scientist Cross The Road? To Figure Out Why You're Laughing Scott Weems' book HA! explores the science of when we laugh and why. He describes the part of your brain that's active when you laugh, and the controversy over whether ducks are funnier than chickens. 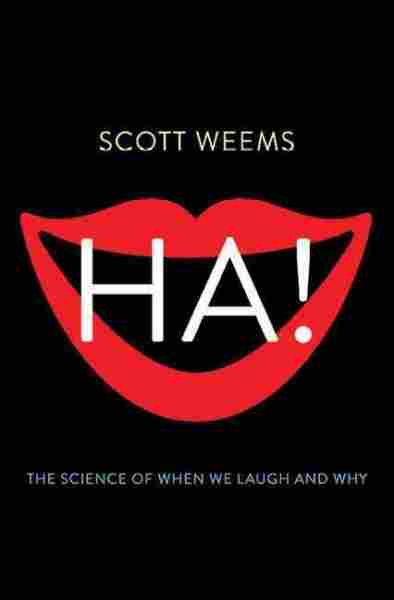 Here's a joke: A man is sitting on the porch with his wife one night when, out of the blue he says, "I love you." His wife says, "Was that you? Or was that the beer talking?" The man says, "That was me — talking to the beer."

Maybe you laughed at that and maybe you didn't, but either way, cognitive neuroscientist Scott Weems wants to know whether you found it funny. In his new book HA! Weems explores the science "of when we laugh and why."

In addition to being fun, laughter is a mechanism for coping and bonding he tells NPR's Jacki Lyden, and it has health benefits as well.

So tell us a joke

People never laugh when I tell that joke.

On the joke about two ducks, sitting in a pond, and one says "quack" and the other says "Hey! I was going to say that."

There is controversy about that joke. Because a particular study found that the duck is the funniest animal. So if you're telling a joke and you have a talking animal, the duck is the right choice. But there's controversy, because some people think it's the chicken. And it really all comes down to consonants. For some reason, hard consonants are funnier. So if you have a joke like that, don't make it two talking llamas, make it a duck or a chicken and it will win. 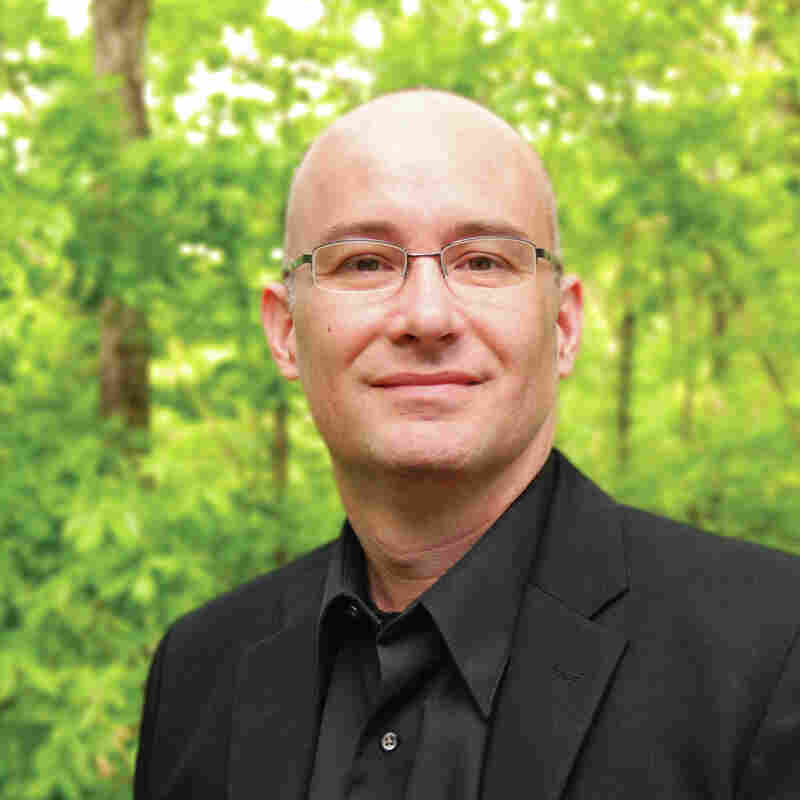 Cognitive neuroscientist Scott Weems is the author of Ha!: The Science of When We Laugh and Why. Laura Hartline Weems/Courtesy of Basic Books hide caption 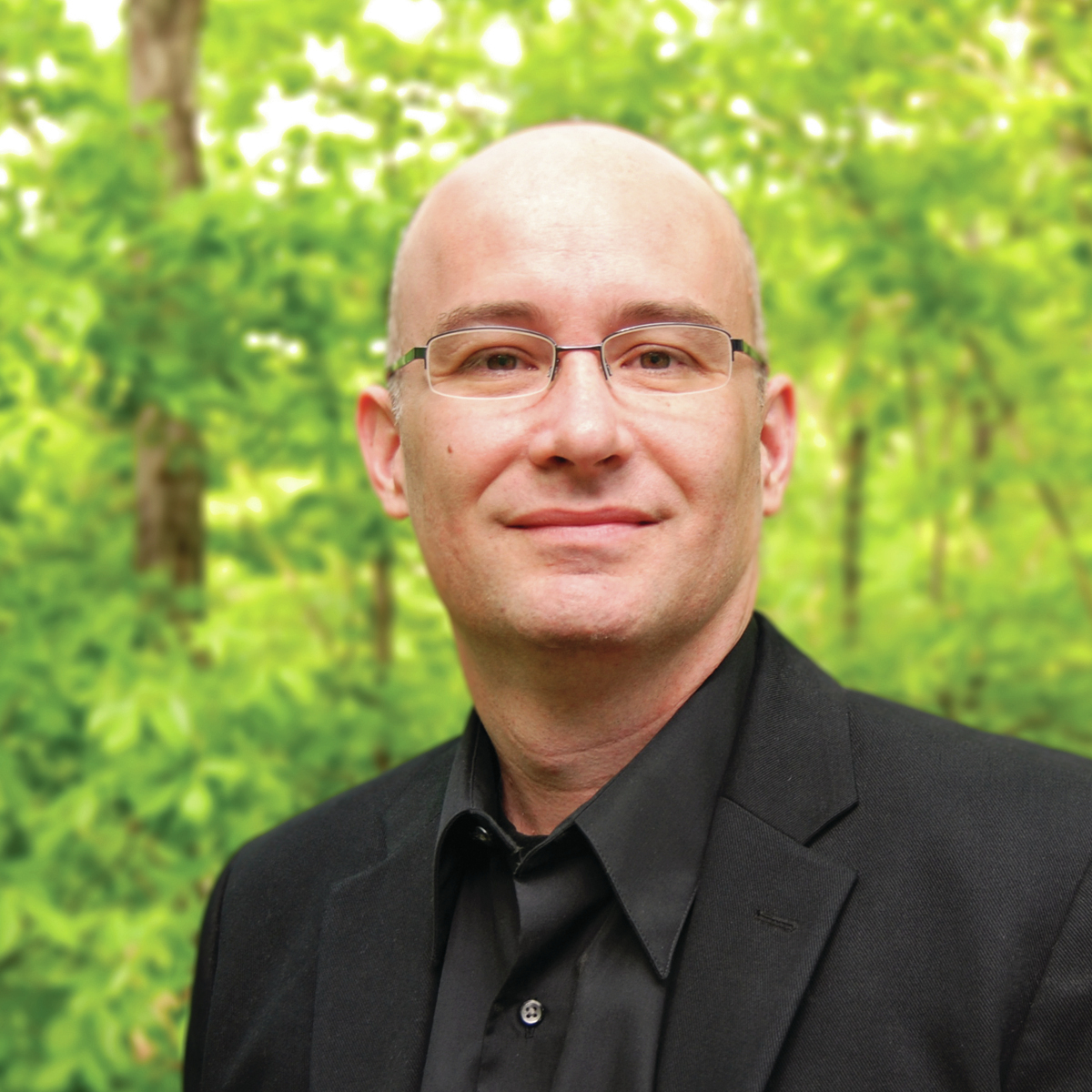 Cognitive neuroscientist Scott Weems is the author of Ha!: The Science of When We Laugh and Why.

There's one part of the brain that's worth recognizing, and it's called the anterior cingulate. It's not on the surface; it's a little below. And it's what we consider our conflict detector. Any time we're confused or overwhelmed, or we just have conflicting information — like in the form of a surprising punch line — this area gets very active.

On why conflict plays a role in humor

It's basically how we process things we don't understand. So much of our life is filled with conflict, and not just jokes. People laugh at funerals; people laugh at tragic events. And it's because these are times when we just don't know how else to respond. Humor is much broader than just a stand-up routine. It's just how we look at these moments in life where things don't make sense. And so we really just had to evolve to have some way to respond to these.

On historical views of humor

Historically, humor has not gotten a good rap. Someone actually counted the number of times that laughter occurred in the old testament. The total number is 29 and of those, only two are positive. In other words, only two are occasions of joy. There's debates now whether Jesus laughed not just in the New Testament but in his whole life. And of course Plato, Hobbs, Nietzsche, these scholars all had very negative views towards humor because they saw something that weak minds did. It's not something that serious people do.

An Anthropologist Walks Into A Bar And Asks, 'Why Is This Joke Funny?'

On men, women and humor

It turns out that women laugh more than men. But they're much less successful in the world of comedy, or at least there are fewer professional female comedians. Which is a shame. And people have wondered, why is this? Because it's certainly not that women have less of a sense of humor.

One evolutionary theory is that men are raised, and maybe even have an evolutionary benefit to being the funny people in relationships. We men make women laugh because it's a sign of genetic fitness. A man who can make his partner laugh is more likely to be intelligent and a good caregiver.

And that's also why women consistently rate sense of humor as [the] No. 1 desired trait in a mate. For men sometimes it's closer to No. 3, after intelligence and good looks. So women maybe aren't given the benefit and the encouragement to be as funny as they could or should be.

Two fish are swimming in a tank and one looks to the other and says, "Do you know how to drive this thing?"

Read an excerpt of Ha!