Accessibility links
Review: Thou, 'Heathen' Thou has never been about convention. The Baton Rouge metal band bathes in foul pleasures on Heathen, making sense of its sprawling doom, drone and punk roots to rally desperate revolutionaries. 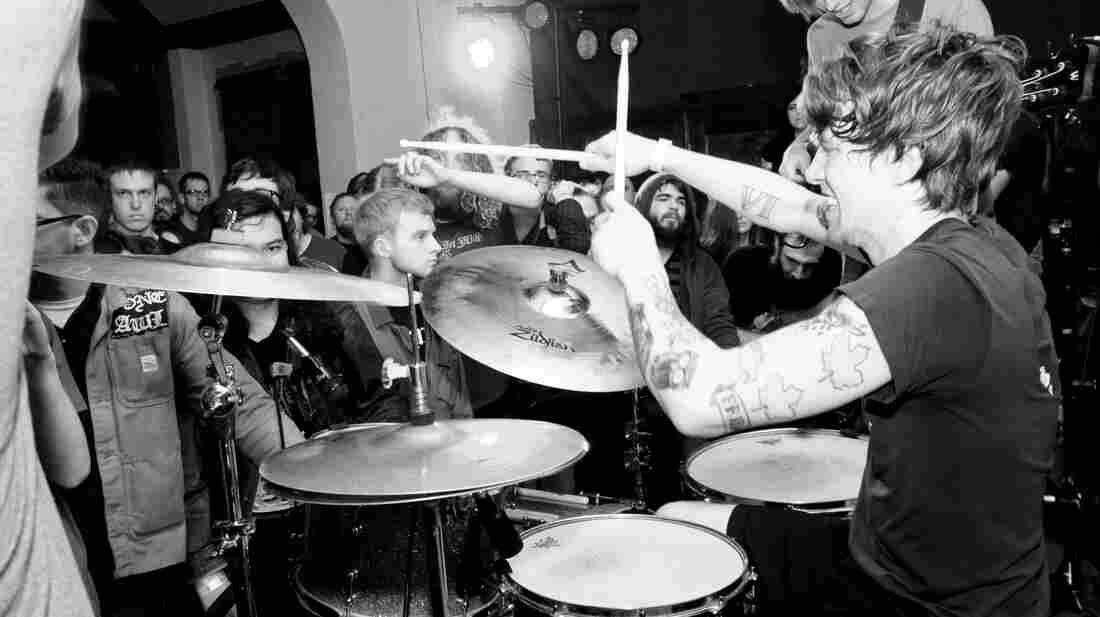 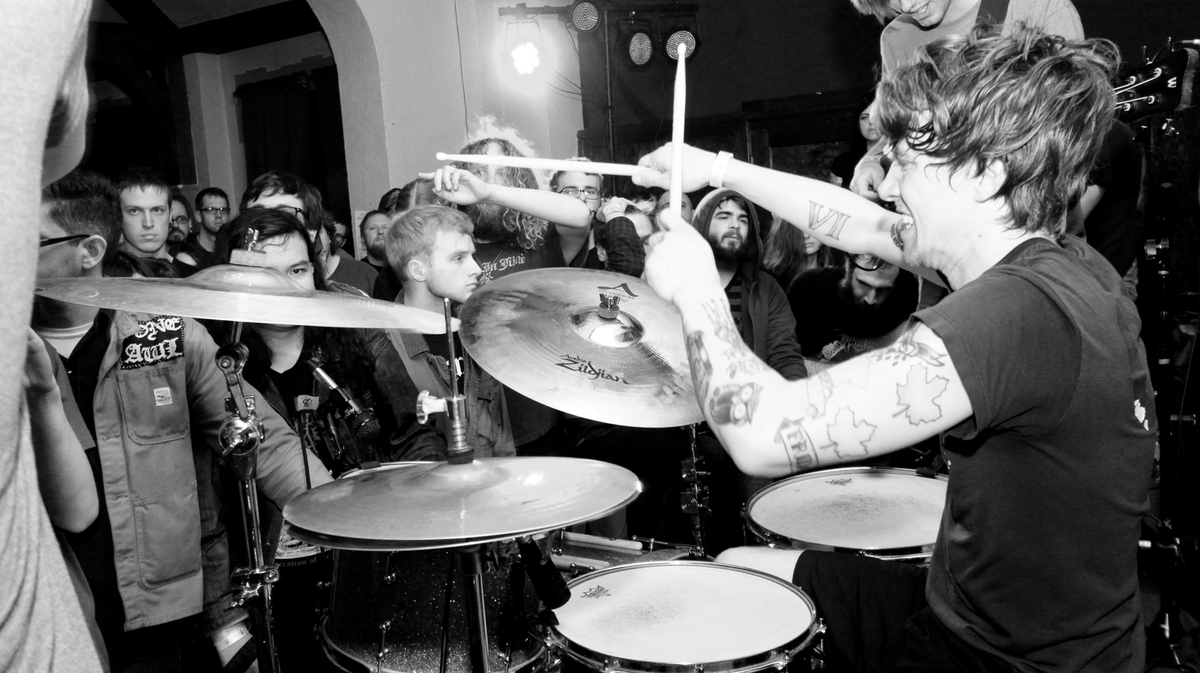 Mary Manchester/Courtesy of the artist

Thou has never been about convention. The Baton Rouge metal band has little in common with its NOLA sludge peers, bucking Southern tropes for a world-heavy consciousness that comes from doom, punk, grunge, black metal, blues and drone. (They also love a '90s cover or two.) The members of Thou are fiercely DIY, outspokenly political and prolific — their numerous splits, EPs, 7"s, and compilation appearances over the last nine years sacrifice nothing to quality. But it's been four years since Thou's last full-length, the mighty Summit, and 2013 saw nothing released for the band's ravenous horde of fans.

But Thou has always made sense of its sprawling past and moved forward. Summit pushed the band sonically, but it could at times feel impatient in its experimentation. Some brilliant passages turned on a dime, not allowed to marinate in the despair. Heathen, on the other hand, bathes in foul pleasures. Case in point: It takes a full five minutes before Bryan Funck's unmistakable searing roar appears on opener "Free Will." But, oh, the build is a masterful Codeine-like guitar melody that carries the weight of the world. In the middle of this 14-minute track it becomes rallying cry for desperate revolutionaries: "We are the stone that starts the avalanche / We are the cough that spreads the plague / We are the spark that lights the inferno." It's thrilling and bound to be a clamoring-for-the-mic live staple, or at the very least a really killer quote for a backpatch.

This really sets the tone for the album: Civilization is dying and we must fight our way back to existence. Where Funck's lyrics sometimes felt divorced from their musical content, Heathen understands that the two should be inextricably linked. And the band's upped its musicianship. In recent years, when metal bands have let their shoegaze freak flags fly to varying degrees of success, the lessons learned from Ride and Slowdive are gracefully ingested here. "Feral Faun" is a thing of majesty, breaking up single-note bends with clustered chords — a classic shoegaze move rendered in Thou's own bleak context. And while the reference may be lost on some, "At the Foot of Mount Driskell" is the best tribute I've heard in years to early Starflyer 59, a band that understood how to sound oppressively blissful, even if the members of Thou don't know it.

While it's easy to be intimidated by Heathen's 75 minutes in a time of quick-hit downloads and (admittedly welcome) propensity towards shorter albums, Thou has made all 75 minutes essential. Even the interludes — ever the filler for metal bands that don't know how to sequence albums — are used to full effect as foreshadowing and echoed themes. Early on, the ambient, acoustic guitar-led melody in "Dawn" — Current 93's stately and weird Renaissance folk comes to mind — is abstracted later on "Immortality Dictates," a showcase for Emily McWilliams, who provides string and brass arrangements on Heathen (and Summit), but is also a ghostly vocal presence. And though I missed the mark on predicting a Southern black metal record with a ragtag brass band, it's yet another sign of what-might-be for Thou. Onwards, heathens.