Accessibility links
First Listen: Yasmine Hamdan, 'Ya Nass' A Beirut-born artist has an electro-pop sound that's both bracingly new and intimately familiar — at the intersection of sexy-cool electronica and iconic Arab tradition. 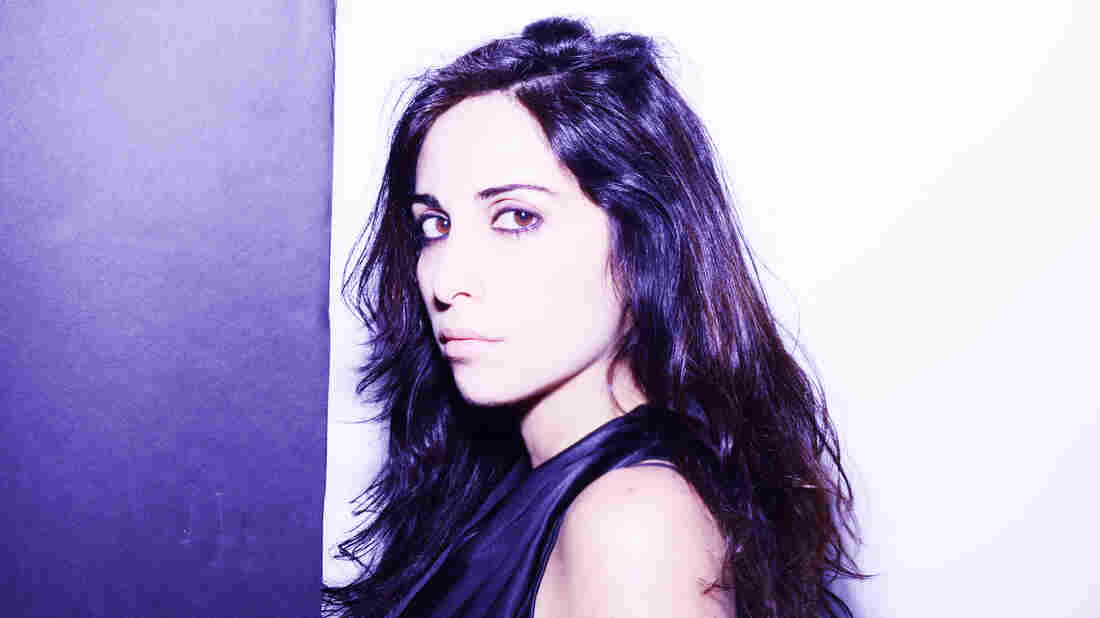 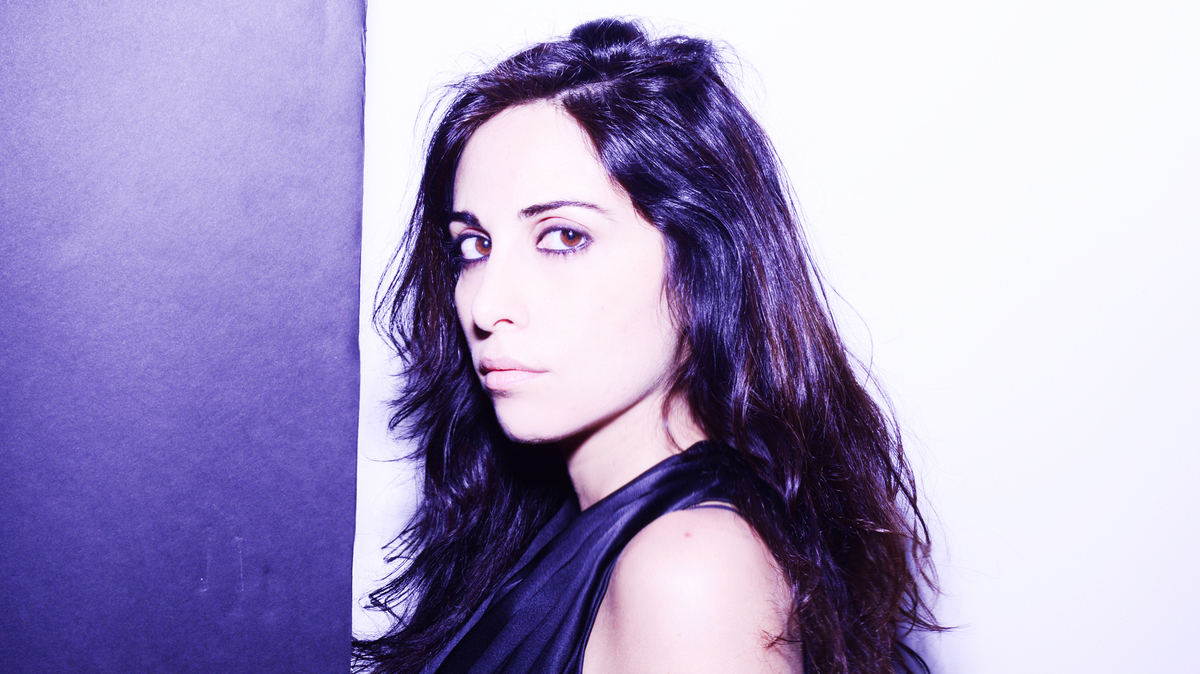 If you think you know what Middle Eastern music sounds like, think again — because Beirut-born electro-pop singer Yasmine Hamdan is positioning herself in an incredibly interesting place. She's singing at the intersection of sexy electronica and iconic Arab tradition, fed in equal parts by PJ Harvey and the legendary Syrian-Egyptian vocalist Asmahan.

Hamdan is the groundbreaking co-founder of the duo Soapkills, which was billed as the first indie electropop band in Lebanon, and certainly one of the first in the Middle East. Then, performing as Y.A.S., she collaborated with Mirwais Ahmadzaï (of Madonna's Music fame). Now performing under her own name, Hamdan has perfected a very particular kind of disaffected cool, like a less effortful Lana Del Rey, as you can see from the video we made with Hamdan at this year's edition of globalFEST in New York. It's no wonder that Jim Jarmusch cast this super-charismatic singer in his film Only Lovers Left Alive, starring Tilda Swinton and Tom Hiddleston, which is set to open in the U.S. next month.

On Ya Nass (Oh People), her first solo album released under her own name (available March 27), Hamdan uses sonic textures that will be very familiar to any lover of synths and guitars, with a vocal style to match — even if the language is not. Produced by Marc Collin, a French musician and producer probably best known as a founder of Nouvelle Vague, Ya Nass is universes away from "world music." Despite mixing original material and reworkings of old Arab songs, the closest Hamdan comes to exotica is in the fleeting, North African-tinged close to "Hal," a song she wrote for Jarmusch's film, which features polyrhythmic qaraqib brass castanets.

Much of the material on Ya Nass is original, with a few surprises woven in. Hamdan often proclaims her love for iconic Arab singers of the 1920s through the '60s, and her track "La Mouch" is a smart, dark reworking of "Laa Mech Ana Elli Abki," a classic tango by the Egyptian legend Mohammed Abdel Wahab. He's an artist Hamdan has called "the love of her life."

Will it be detrimental to Hamdan's international career that this album is strictly bil arabiyya? That remains to be seen, but for Hamdan, it's an obviously deliberate choice to sing only in Arabic, rather than a more globally accessible English or even French. It's maybe even more of a statement for a singer from the comfortably polyglot Beirut, where English and French are just as common as Arabic. But Hamdan, whose childhood was splintered between Lebanon, Kuwait, Abu Dhabi and Greece and who is now based in Paris, has chosen to use Arabic (which she sings in a variety of dialects) as a way of defining herself. And through her singular pairing of sound and language, she's opening up what it means to be an Arab artist today.