Accessibility links
Author Interview: Hisham Aidi, Author Of 'Rebel Music' From Afrika Bambaataa to Public Enemy and beyond, hip-hop has long been a culture to which young urban Muslims around the world can relate. 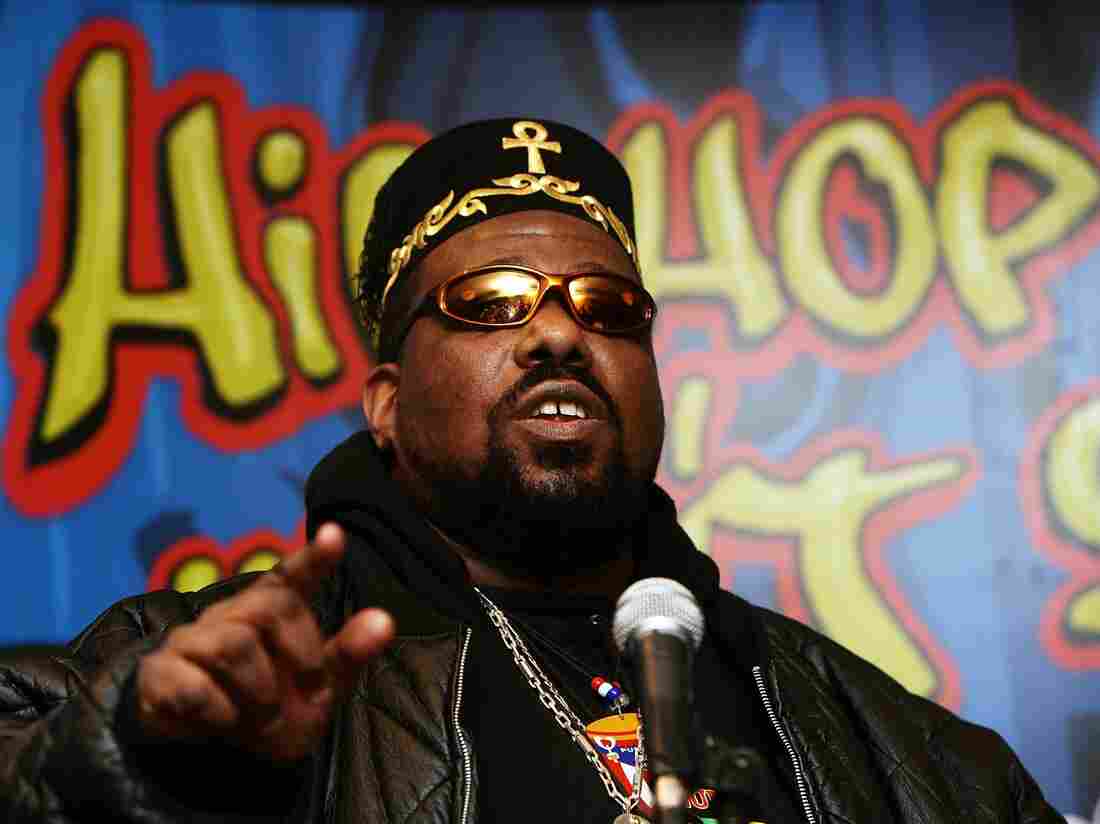 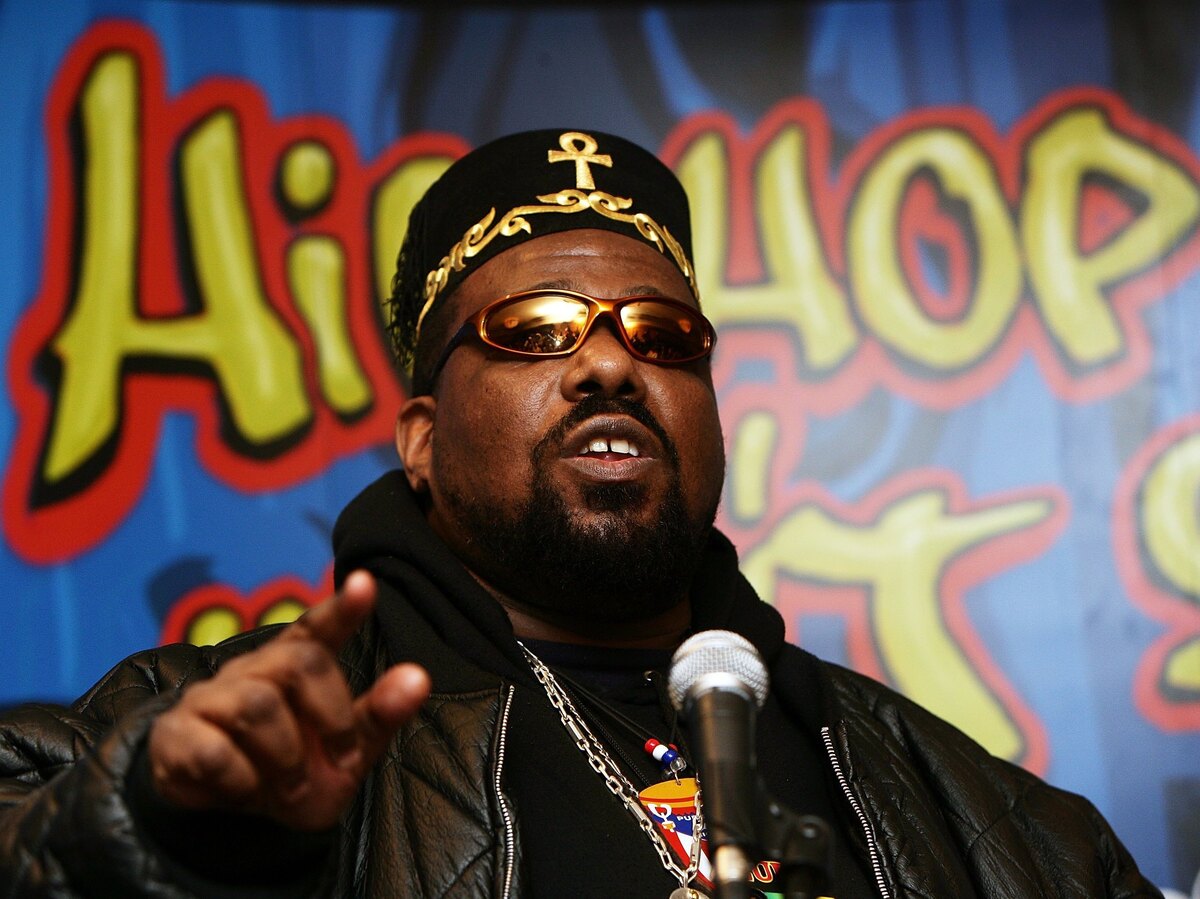 Hip hop pioneer Afrika Bambaataa at a press conference in 2006. His Zulu Nation group, formed in the 1970s to combat street violence, soon began incorporating Nation of Islam teachings in its rhetoric. 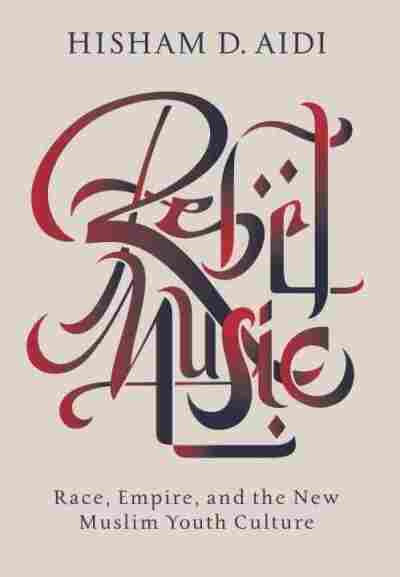 Hisham Aidi's new book is a sort of musical tour around the world. It's called Rebel Music: Race, Empire, and the New Muslim Youth Culture. From hip-hop in Brazilian favelas, to Pakistani punk rock, to Gnawa-reggae in North Africa, it's a look at young urban Muslims and the music they make and listen to.

"I was talking to them about how they came out there to meet with Afrika Bambaataa and Grandmaster Flash, and they were very choked up and moved to be there and said, 'This is the mecca of hip hop,' and so on," Aidi says. "And just in talking to them, I began thinking about how youth, Muslim youth, minority youth in Europe, tend to romanticize the United States and the civil rights movement — and then the role of the U.S. government in selling the American dream in the European urban periphery."

Aidi says he researched the way that jazz, R&B and other American styles have extended beyond the country's borders, and found that the richest cross-fertilization between American music and Islam is found in hip-hop — beginning in the early 1970s with hip-hop pioneer Afrika Bambaata his cultural awareness group the Zulu Nation.

"They emerge in 1973. They form the Zulu Nation to combat street violence. And they begin to draw on Nation of Islam teachings and the texts that Muslims believe," he says. "And then in the early '80s, you begin to get references to Malcolm X, and eventually these references make their way into some hip hop classics — the works of Rakim and Public Enemy and so on."

That connection, Aidi says, would in part facilitate the eventual use of hip hop as a diplomatic tool, with the U.S. state department sending hip-hop envoys to Muslim countries around the world. He spoke with Martin about how that diplomacy has and has not worked; hear more of their conversation at the audio link.

Read an excerpt of Rebel Music