Accessibility links
Review: 'The Story Of The Jews,' By Simon Schama Simon Schama's new history of the Jews covers several millenia in the first of two planned volumes. Reviewer J.P. O'Malley says it drives home an important point: anti-Semitism is nothing new. 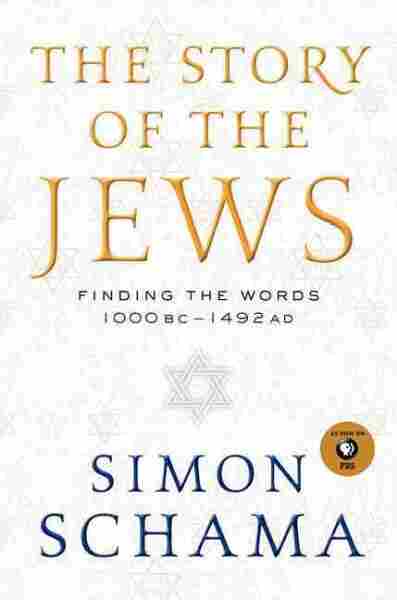 In the early 1930s, an ominous, yet very familiar shadow recast itself across the continent of Europe: extreme hatred of the Jew.

This fierce loathing reached its apogee when Hitler came to power in 1933 — but just a decade earlier, Jews were considered the backbone of European culture, flourishing in the arts, science, literature, and journalism.

Trying to comprehend the sheer horror of the Holocaust is almost beyond the capabilities of a rational human mind. But placing it into a wider historical context makes one realize that this constant threat to Jewish civilization is nothing new. In fact, it can be traced back to antiquity.

To understand how intimately suffering, exile, alienation, and the fear of annihilation are wound through Jewish history, I suggest you read Simon Schama's magnificent new book The Story of the Jews: the first of two projected volumes. It has also been made into a five part documentary that will begin on PBS on March 25.

Schama covers the period dating from 1000 B.C. to 1492 A.D., and in each stage of Jewish history, he finds a constant: a city, state, or country faces a crisis, and in the end, Jews take the blame.

So where does the story of the Jews begin? If we are to believe the various writers of the Hebrew Bible, the first major event happened around 1300 BCE, when Moses supposedly led the enslaved Israelites from Egyptian bondage into the desert mountains and towards the Holy Land.

But the Bible — as Schama points out — is not an accurate historical document. Some passages were written nearly 500 years after the events they purport to describe. And the scholarly wrangling over the Bible's authenticity that goes on for the first quarter of the book becomes slightly laborious.

It's when Schama explores the political connotations of the scriptures, however, that the wheels of the narrative really kick into motion. He explains how the bulk of the Old Testament, over each generation, was written at moments when state power was on the verge of collapse.

The Torah, then, became something that could challenge the might of the sword. And words became a central part of Jewish culture. Schama points out that since most other faiths melded both word and sword together, this turned out to be a uniquely Jewish vision. 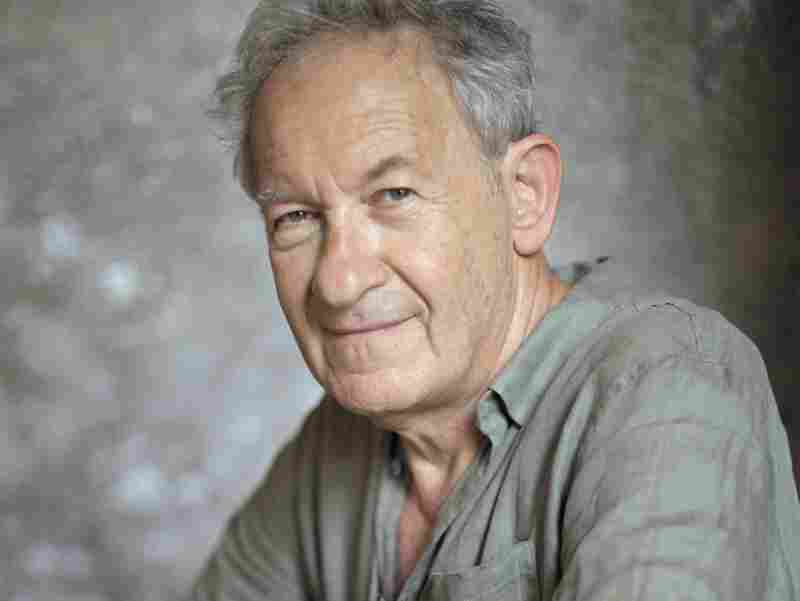 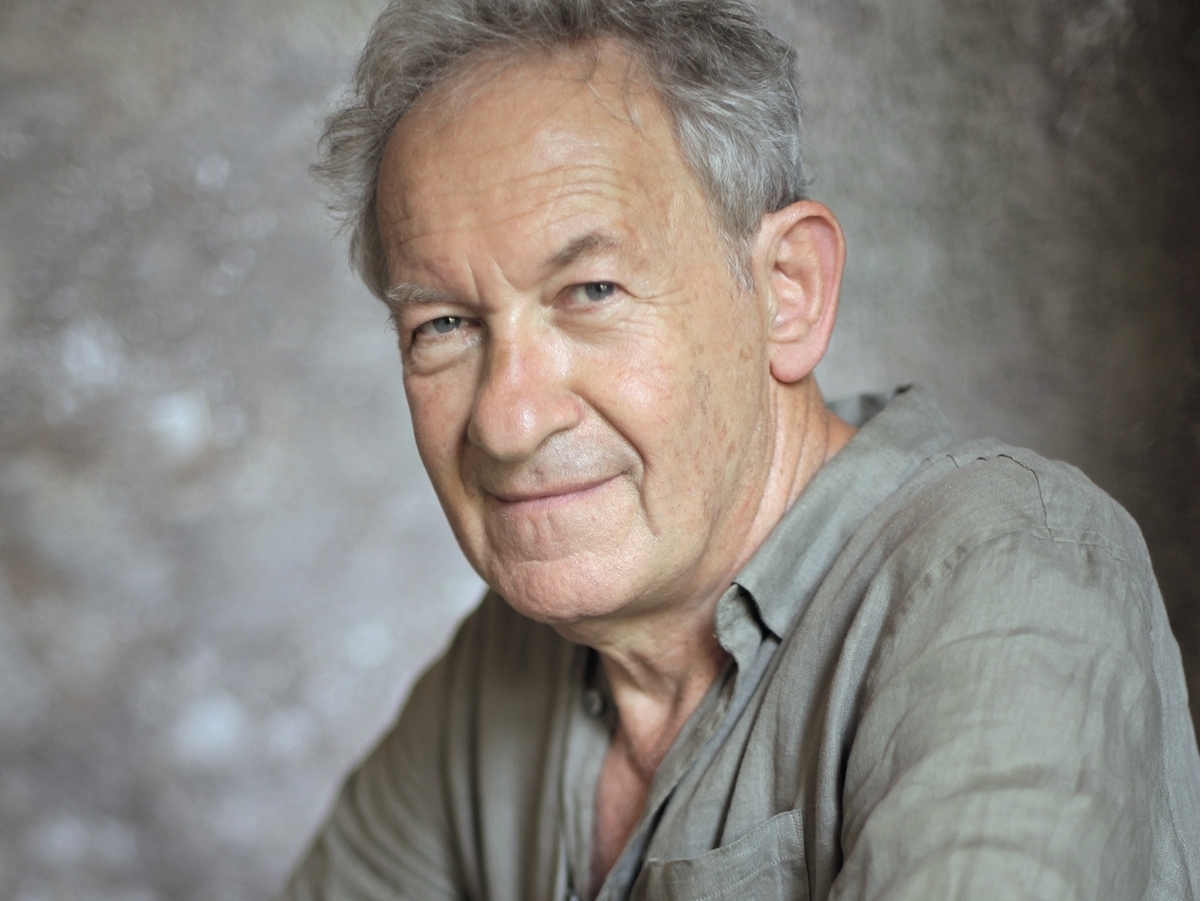 Historian Simon Schama's previous books include The Power of Art and Rough Crossings: Britain, The Slaves And The American Revolution.

Judaism, Schama suggests, has always been a faith of the people, rather than say, Christianity, which quickly became embroiled with the hierarchical structures of an imperial religion as its followers grew in numbers. The two religions weren't that distinct at first; during the second and third centuries, both groups lived cheek by jowl. There were even those who called themselves Jewish Christians.

But that brief harmony didn't last — the final schism came when Christianity became the state religion of imperial Rome in 380 A.D., and the myth of the beastly, Christ-killing Jew began to solidify. It was Saint Jerome who famously declared: "He that is not of Christ is anti-Christ." And so Jews continued to be a wandering tribe.

In 388 there was an epidemic mob of attacks against synagogues all over the eastern Empire and in Syria; in 1278-9 the Jews were expelled from England, accused of coin clipping; and in 1492, half a millennia of Sephardic Jewish culture in Spain was effectively ended in just a few weeks, when Jews were told to leave or face execution.

Reading Schama's heart-wrenching tales of suffering bought home an important point: the horrors of Nazism didn't spring up in isolation. It also made me think of Marx's observation that "history repeats itself, first time as tragedy, second time as farce."

This epic historical narrative is one that has already been widely covered in recent decades by writers such as Stan Mack and Paul Johnson. But Schama's prose has a melancholic music that you rarely find in historical writing. It's this ability to empathize with his narrative, rather than just coldly regurgitating the facts, that makes Schama one of the finest historians of his generation.

Those with even the slightest curiosity about history, culture, civilization, and the very human trait to survive and preserve at all costs will devour this book with the enthusiasm and fascination it rightly deserves.

Read an excerpt of The Story of the Jews