Accessibility links
In The Absence Of Answers, We Return Repeatedly To The Questions The missing Malaysia Airlines jet seems to mirror fiction, and we can't look away. This only makes media want to cover it more, regardless of the information available.

In The Absence Of Answers, We Return Repeatedly To The Questions

In The Absence Of Answers, We Return Repeatedly To The Questions 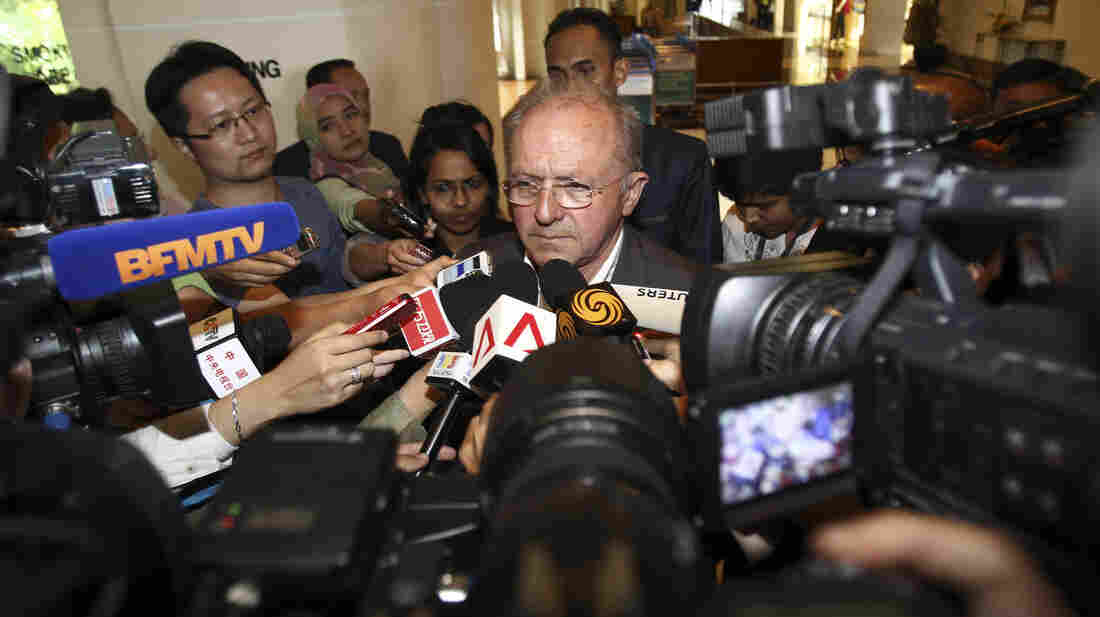 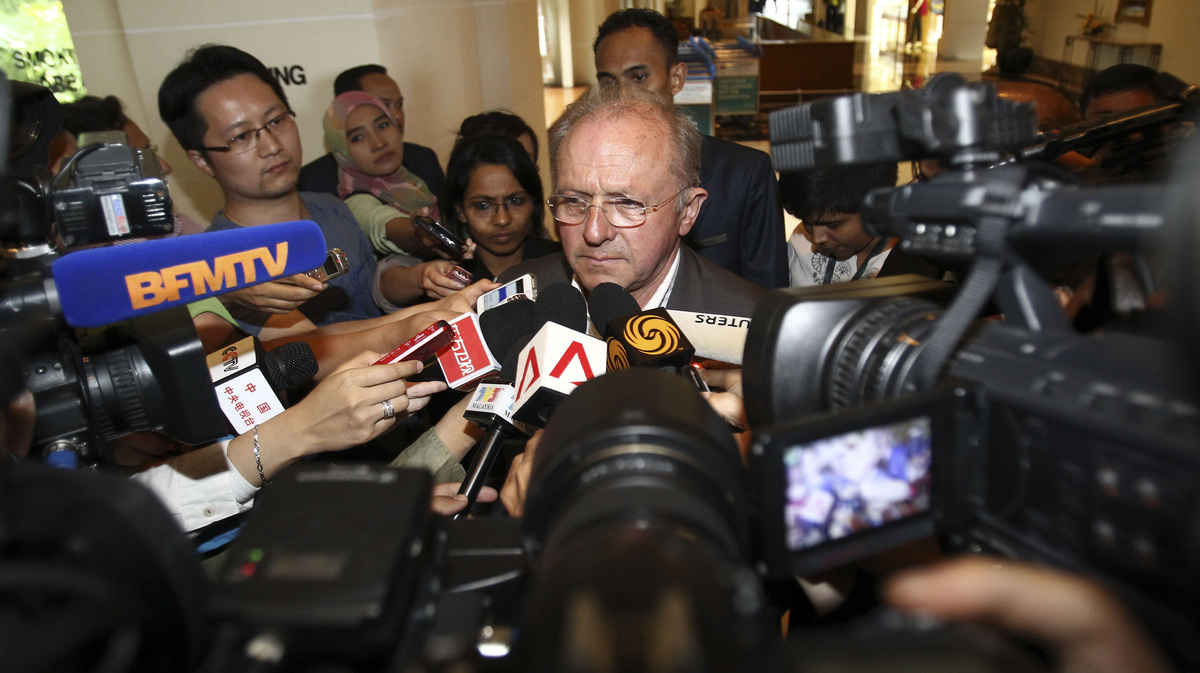 The view from inside a media circus is an odd one, indeed.

But I got a glimpse of the scenery a few days ago, when CNN asked me to weigh in on the similarities between the real-life missing Malaysia Airlines Flight 370 and the myriad of fictional TV shows or movies where similar events have unfolded.

Why are we so drawn to these stories? anchor Suzanne Malveaux asked me in a few different ways, perhaps wanting an emotional take on how the plane crash scene in the TV series Lost or the film Alive could have ended Flight 370's mysterious voyage.

Instead, I tried to talk about an odd feedback loop we're experiencing in media, where those fictional scenes were created precisely because they reflect our worst fears about air travel. Then an actual event occurs that seems to mirror the fiction, and we can't look away — which only makes media want to feature it more, regardless of the information available.

But the problems with runaway media speculation go beyond a lack of basic information on the missing plane. Information given publicly by Malaysian officials and leaked to journalists is also sometimes seriously unreliable, leading to more untrustworthy reporting.

A piece for The Daily Beast notes Malaysian officials have revised their timeline on when the plane's co-pilot last spoke to air traffic control, placing his signoff at a time before the plane's transponder stopped working, not after — making speculation about nefarious intent in the cockpit a little tougher to swallow.

More Theories But Still No Sign Of Missing Malaysian Jet

And there's also this story for Slate, which tries to debunk a theory first posted by a pilot on his Google Plus account and then republished on Wired magazine's website (that sentence alone sounds like a scary bit of meta-media shenanigans).

In the original pieces, pilot Chris Goodfellow suggests a simpler explanation: The pilots faced an emergency like a fire, turned toward the closest airport with a runway that could handle their jet, and were overcome by smoke or fumes before they could land.

The Slate story says accounts that an unidentified plane was spotted on radar making other course corrections indicate Goodfellow's theory is wrong. But if the plane in these radar contacts is unidentified, how can anyone know if it was Flight 370? Or that the radar data are accurate?

Questions about the data used in news reports abound. In a story aired on NBC's Today show on Wednesday, reporter Tom Costello noted that U.S. officials believe data showing the plane may have ascended to 45,000 feet and then dropped down to 5,000 feet are unreliable.

Still, Costello also seemed to stumble when trying to debunk Goodfellow's theory, quoting an expert who didn't believe a fire could disable all the plane's communications systems. But Goodfellow suggested the pilots may have turned off the power themselves, following procedures for diagnosing an electrical fire that involve switching off all systems and re-engaging them piecemeal to see which one is faulty.

As this Associated Press story notes, the missing plane has become an international news sensation, sparking ratings increases for CNN's immersive coverage and filling 17 of the 20 most popular articles on the BBC's website.

Which leads to my only confident conclusion: We've got lots more speculation and shifting facts to come, as a confused investigation meets worldwide media more worried about missing the audience bump on a big story than getting it wrong.