Accessibility links
This Week's Must Read In honor of the NCAA tournament and the official start of spring, Lev Grossman recommends the timeless The Canterbury Tales, while Tim Lane looks to the sports bio, Pistol: The Life of Pete Maravich. 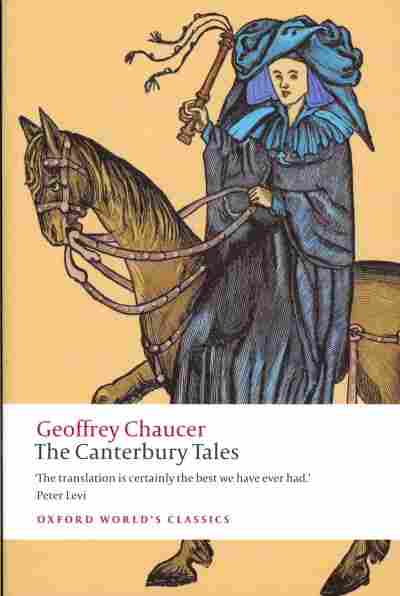 Spring is here, and if you can't tell from the temperature outside, you know because yesterday saw the start of the NCAA tournament, in which 68 teams will compete over the next three weeks. And while they're out there playing, the world outside will continue to inch towards the end of winter.

For our series, This Week's Must Read, Lev Grossman looks to the timeless The Canterbury Tales, and Tim Lane revisits Pistol, the biography of college basketball legend Pete Maravich.

The greatest description of spring in the English language consists of 18 lines written by a middle-aged civil servant who lived in the 14th century. His name was Geoffrey Chaucer, and he's famous as the father of poetry in English, although when you listen to him in the original he sounds more like the father of poetry in Klingon:

Whan that Aprille with his shoures soote
The droghte of Marche hath perced to the roote,
And bathed every veyne in swich licour,
Of which vertu egendred is the flour;

That's the beginning of the Canterbury Tales, in Middle English but when you translate it into actual English English, you realize that nobody has ever put into words quite as well what is happening to us right now.

When April with his sweet showers,
Has pierced the drought of March to the root.
And bathed every vein in such liquor
From whose virtue is engendered the flower

Up until that moment it wasn't even particularly the thing to write poetry in English at all, you wrote it in some respectable language like French. And you wrote about Biblical things, or knights and ladies having adventures. But Chaucer chose to write in English, and he wrote about real life, and real people, and the world he saw around him.

It was a dark world. Chaucer was writing in the 14th century, which if you were going to pick a century to be alive in, would not be the one to pick: it was the time of the Black Death, and the Hundred Years' War.

But Chaucer looked around him and wrote a poem about healing and renewal. He never uses the word spring — he doesn't tell us, he shows us:

When Zephyr too with his sweet breath
Has quickened in every grove and field
The tender shoots and the young sun
Has in the Ram his half-course run.

He's telling us that spring is a time for new life and new hope –- and for sex. Which is a funny way to begin a poem about people going on a religious pilgrimage to Canterbury. It's Chaucer's way of asking a question: can we earthly, fleshly, mortal beings thirst and lust not only with our bodies, but with our souls?

Chaucer thought we could. And spring is the season to do it in.

Lev Grossman is the author of the upcoming book, The Magician's Land. 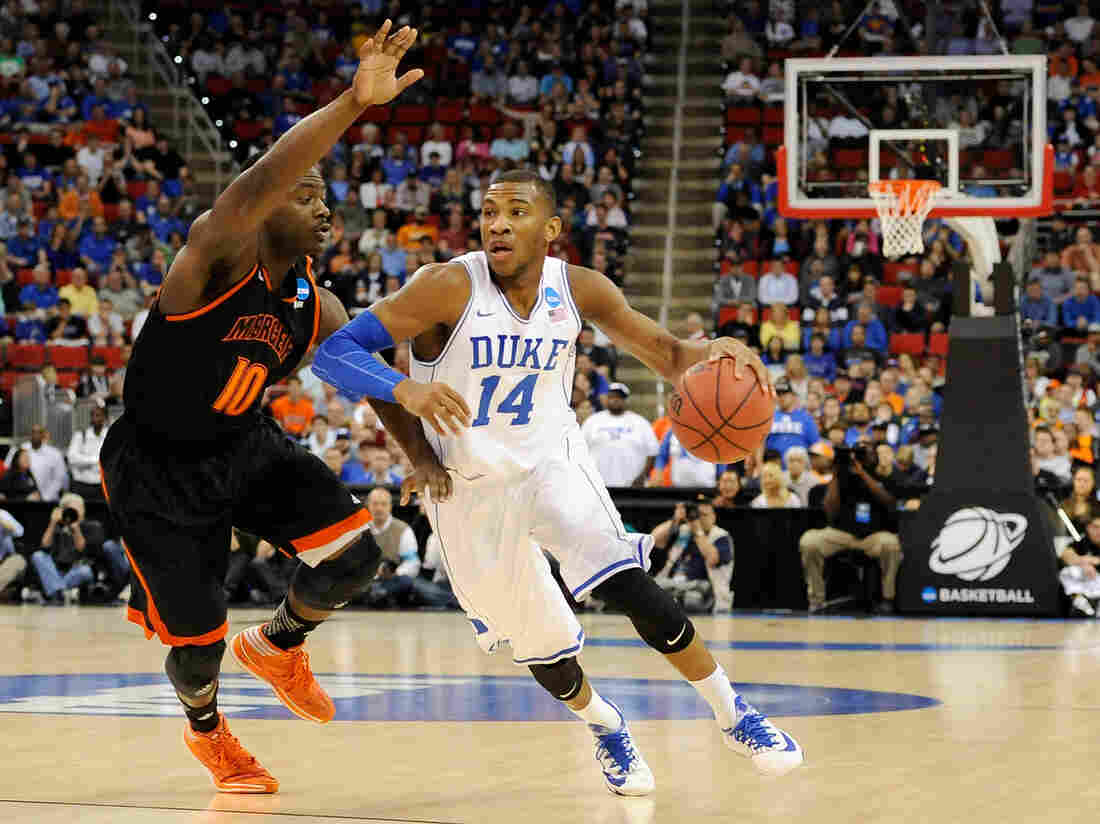 The first time I heard of Pete Maravich was from my father. He told me about this player he used to watch in college, this crazy good player, who was so nuts for the game he drove around, dribbling his basketball out the side of a moving car. That's the kind of love that draws us each year to the NCAA tournament, and what seals us to it forever. 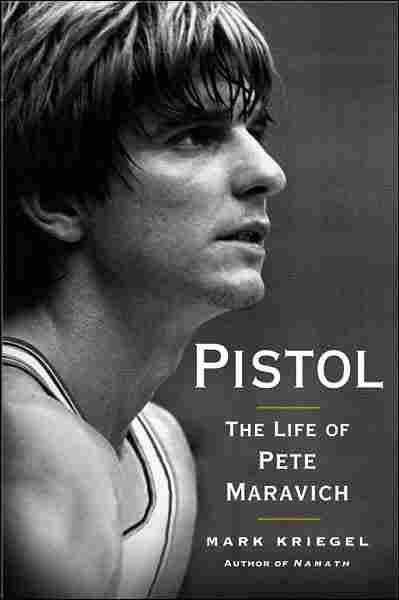 In Mark Kriegel's biography, Pistol: The Life of Pete Maravich, there is the same magic on the page we feel when watching the tournament. Pistol Pete is a standout, an outlier and aberration all in one. He dribbles blindfolded, with gloves on, in theaters while watching a movie. He makes impossible shots that linger in the imagination. And that's what the tournament is, or has the potential to be, every single year. Because anything, and I mean anything, can happen.

Christian Laettner can hit a turn around at the buzzer, mid-majors can run into the Final Four, and 16 seeds can come within a shot of knocking off a mighty 1.

Pistol was a beast in college. He averaged — averaged — over 44 points a game. But his team never made it to the NCAA tournament. So it's the murkier things that shine brighter in his legend. It's the time he schooled a carnival worker by making shot after shot at one of those hoops that always seems to be rigged, or hit a bucket while not looking — just by feel. The stories we tell are the ones that film can't back up. You just had to see it, be there, in the moment.

In the next three weeks we want underdogs to come out on top and buzzers beaten. We want kids screaming to the rafters, confetti falling, and nets cut. We want to believe anything can happen. Pete gave that. As a bystander said in Kriegel's book after describing Pistol making an unbelievable shot: "It was pure joy."

Tim Lane is the author of Rules For Becoming A Legend.

Read an excerpt of Pistol