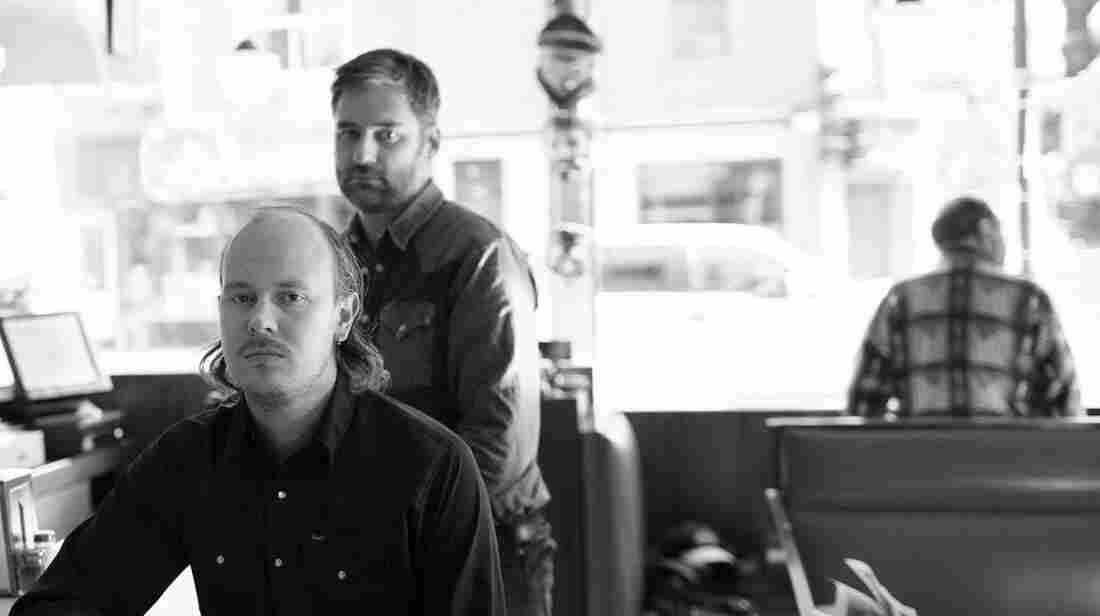 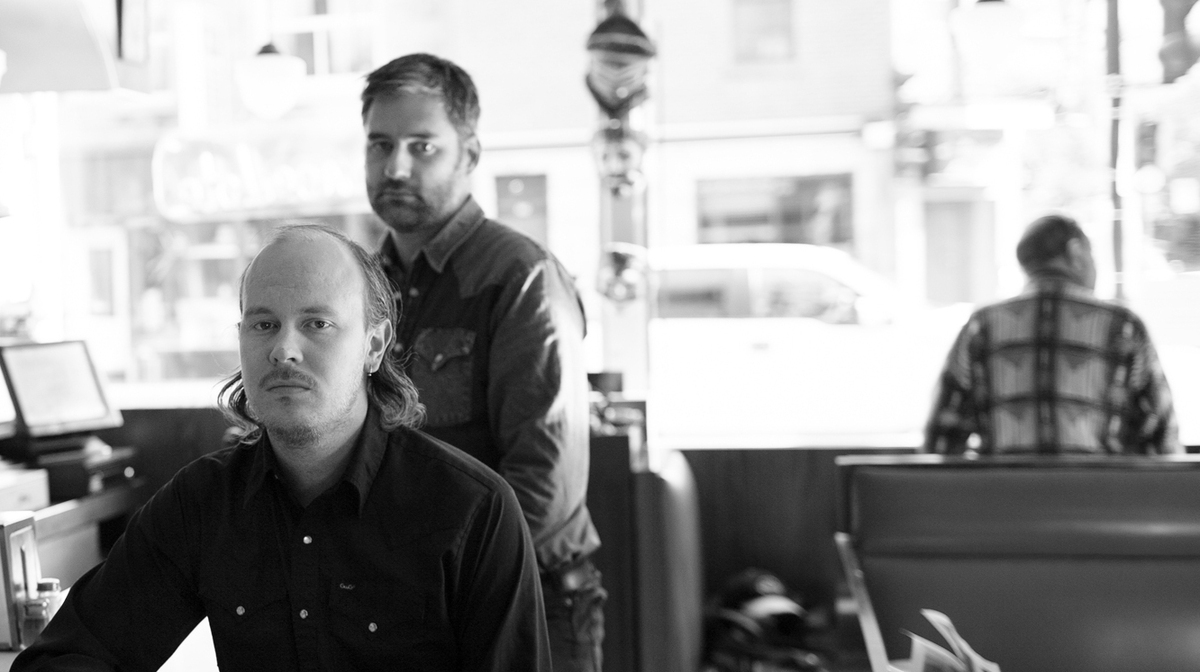 Timber Timbre's members tiptoe across some strange boundaries: Atop atmospheric sound beds that often conjure spaghetti Westerns, Taylor Kirk's dusky croon can seem seductive, inviting and, when he prefers, deeply creepy. It's a voice that can embody Halloween itself — Timber Timbre is self-aware enough to have titled its last album Creep On Creepin' On — and yet Kirk possesses the versatility to sing sweet ballads with Feist on the side.

"I wanna follow through, follow through on all my promises and threats to you, babe," Kirk sings in the title track to Timber Timbre's fifth album, Hot Dreams. It's a song that oozes devotion and longing, and yet that tiny fraction-of-a-breath in that one line — "and threats" — hints at a menacing undercurrent that remains unaddressed. Kirk sometimes drops sly hints of impure motives, which only heightens the impact of his spooky intonations and the soulfully inky sway of the arrangements that surround him.

However painstakingly you want to parse Kirk's words on Hot Dreams, Simon Trottier's cinematic arrangements surround him with a Technicolor sound that's as unsettling or as comforting as you'd like it to be. There's a breezy timelessness to Timber Timbre's music that can make it seem bright, sweet and approachable. But, as with so much in life, rewards and alluring perils await those willing to search in the shadows.