Accessibility links
First Listen: Mac DeMarco, 'Salad Days' The 23-year-old has made a thematically tight, formally slender album full of sun-dappled songs about frittering youth away and being mostly okay with it. 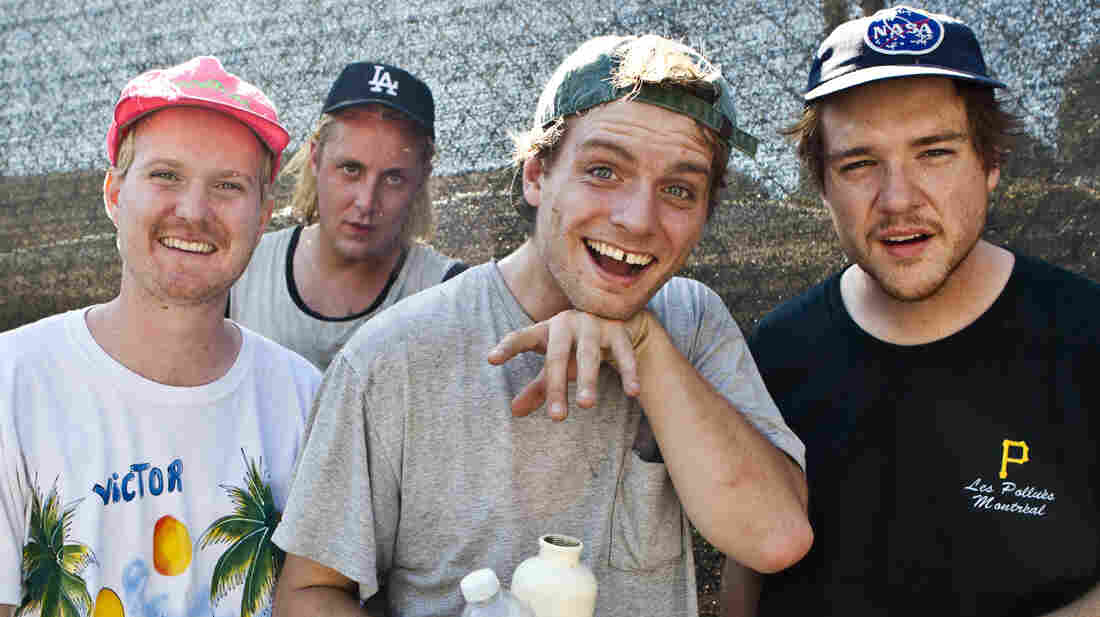 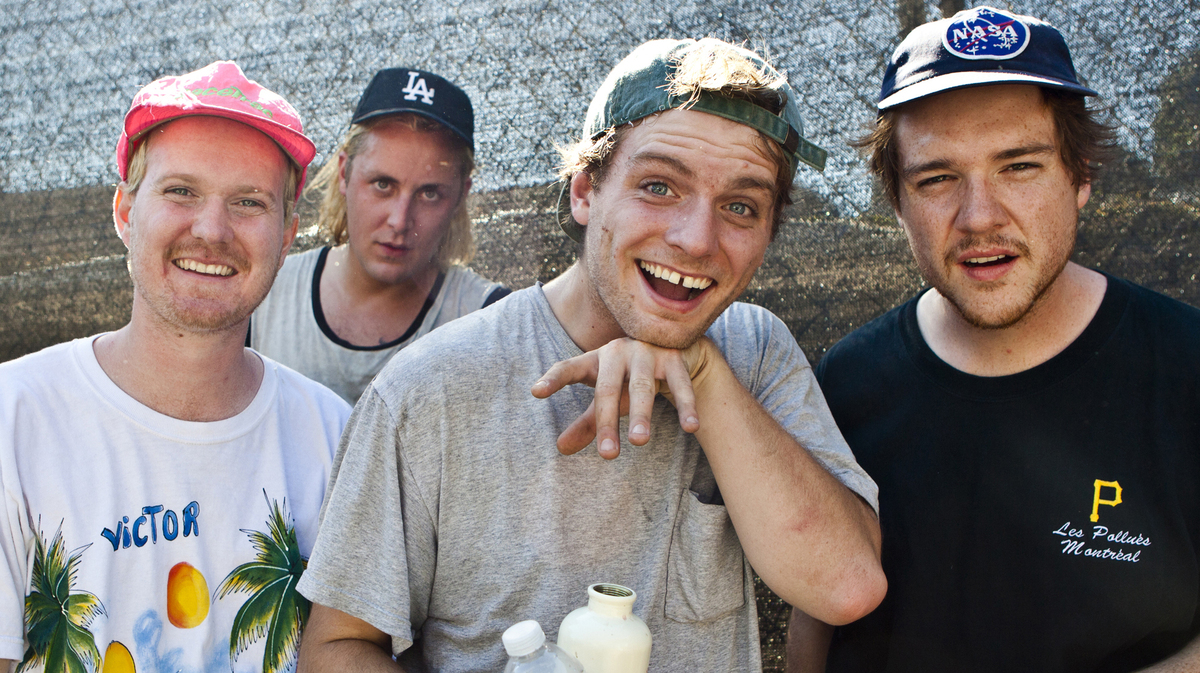 Robert Redfield/Courtesy of the artist

Being pegged as class clown on his previous solo outings, 2012's Rock and Roll Night Club EP and its immediate successor, 2, likely shaped the mind state in which we find DeMarco here. Without the attention-grabbing antics, his core sound — an amiably loping, obscurely funky jangle, The Kinks as filtered through Kurt Vile or Bradford Cox — hasn't changed much. Often, that seems to be the point: DeMarco still sings at times like he's trying to lure you into the back of a van, but Salad Days is self-possessed and even-keeled even as it reflects on the wages of lipstick-smeared celebrity. "Can't claim to care / Never been reluctant to share," he muses in "Passing Out Pieces." "What Mom don't know has taken its toll on me."

The remnants of DeMarco's off-kilter swagger lend an alternately warped and waterlogged quality to the music itself, which suits our narrator impeccably. "Don't go telling me how this boy should be leading his own life," he sings in "Goodbye Weekend," whose queasy tuning suggests it's been out either all night or all morning: "Sometimes rough, but generally speaking, I'm fine." Each song is a curdled but concise kids-are-all-right PSA, at which point DeMarco is on to the next bit of wisdom or moralizing. Whether Salad Days is a sign that he's put away childish things for good or simply a new act in the same play, its most convincing message is that we should make the most of it while he's young.