Accessibility links
Author Interview: Lance Dodes, Author Of 'The Sober Truth' The approach made popular by Alcoholics Anonymous doesn't work for most people, according to psychiatrist Lance Dodes. In fact, he says, the steps can actually be harmful to the majority of addicts. 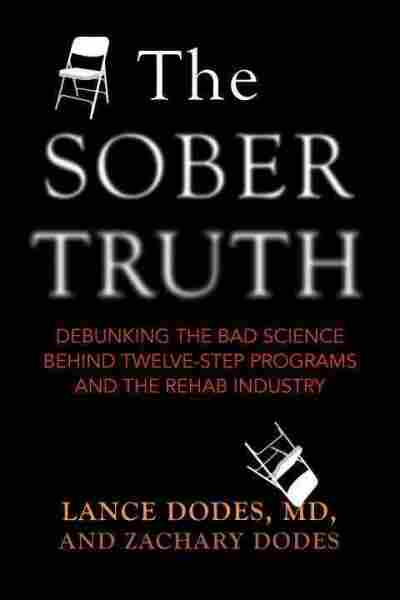 Since its founding in the 1930s, Alcoholics Anonymous has become part of the fabric of American society. AA and the many 12-step groups it inspired have become the country's go-to solution for addiction in all of its forms. These recovery programs are mandated by drug courts, prescribed by doctors and widely praised by reformed addicts.

Dr. Lance Dodes sees a big problem with that. The psychiatrist has spent more than 20 years studying and treating addiction. His latest book on the subject is The Sober Truth: Debunking the Bad Science Behind 12-Step Programs and the Rehab Industry.

There is a large body of evidence now looking at AA success rate, and the success rate of AA is between 5 and 10 percent. Most people don't seem to know that because it's not widely publicized. ... There are some studies that have claimed to show scientifically that AA is useful. These studies are riddled with scientific errors and they say no more than what we knew to begin with, which is that AA has probably the worst success rate in all of medicine.

It's not only that AA has a 5 to 10 percent success rate; if it was successful and was neutral the rest of the time, we'd say OK. But it's harmful to the 90 percent who don't do well. And it's harmful for several important reasons. One of them is that everyone believes that AA is the right treatment. AA is never wrong, according to AA. If you fail in AA, it's you that's failed.

On why 12-step programs can work

The reason that the 5 to 10 percent do well in AA actually doesn't have to do with the 12 steps themselves; it has to do with the camaraderie. It's a supportive organization with people who are on the whole kind to you, and it gives you a structure. Some people can make a lot of use of that. And to its credit, AA describes itself as a brotherhood rather than a treatment. 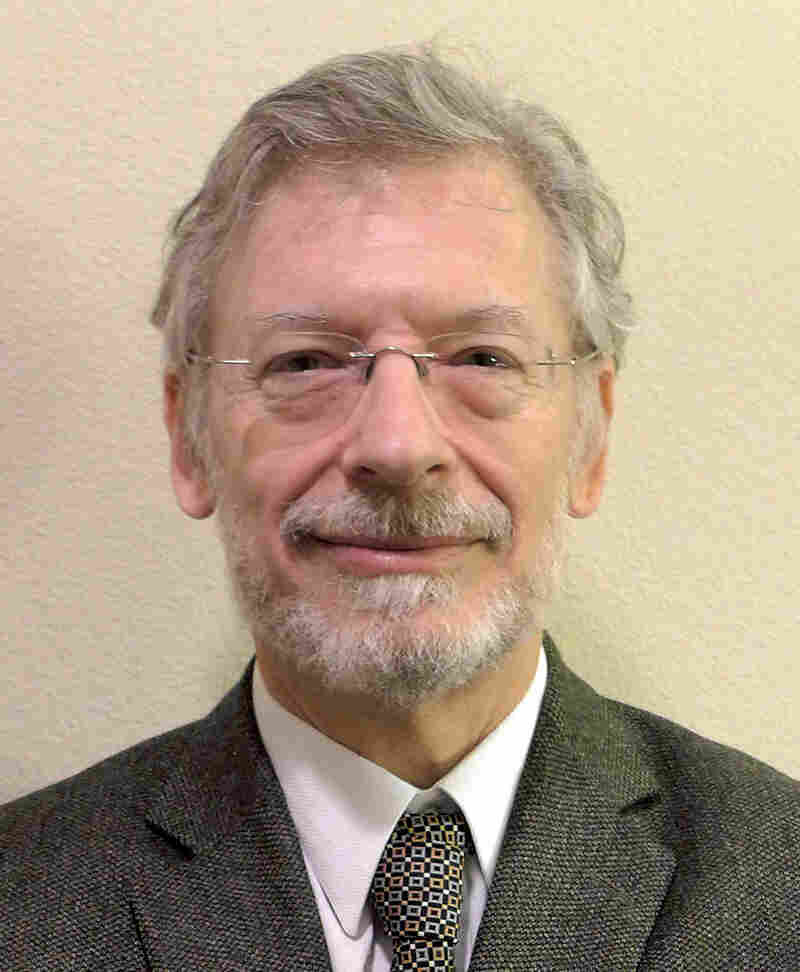 Lance Dodes is also the author of Breaking Addiction and The Heart of Addiction. Zachary Dodes/Courtesy of Beacon Press hide caption 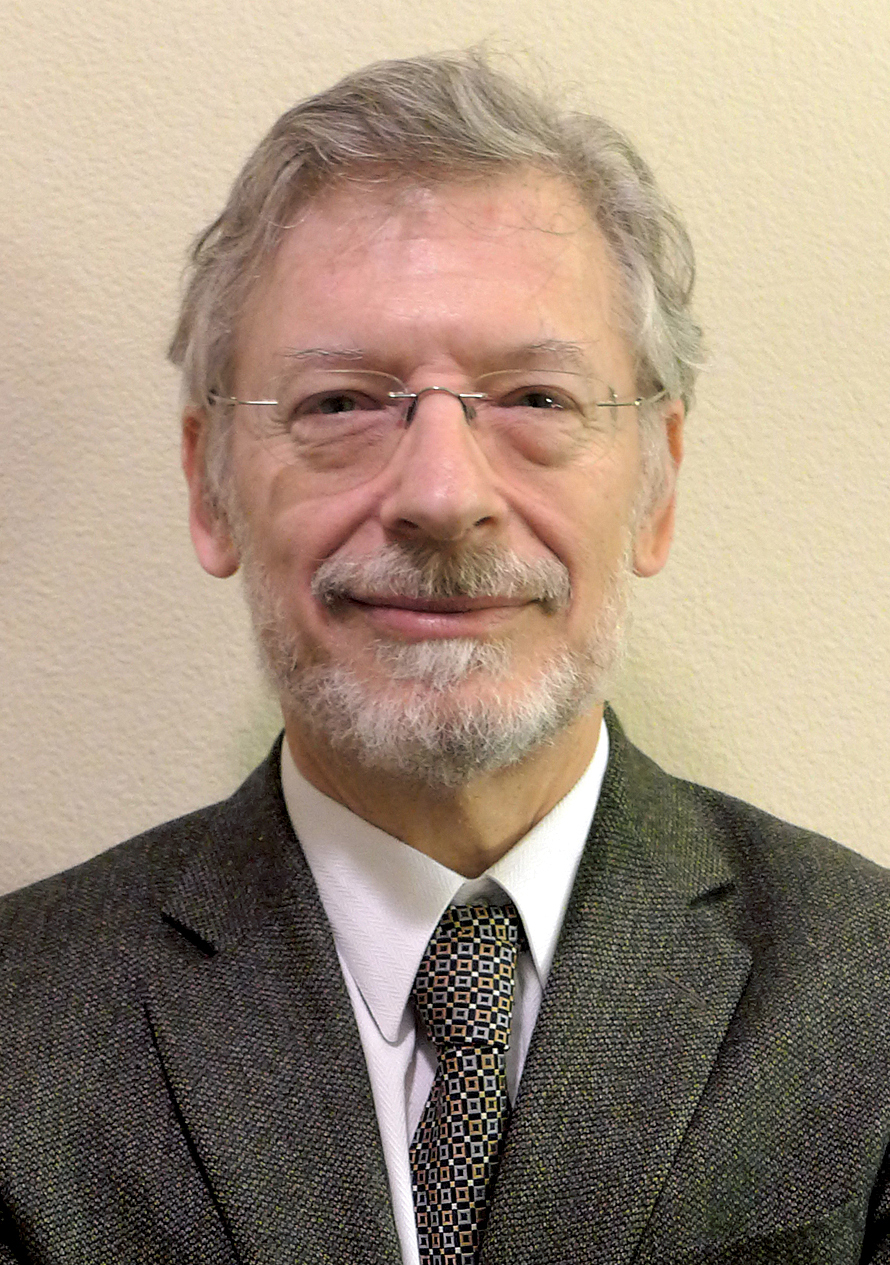 Lance Dodes is also the author of Breaking Addiction and The Heart of Addiction.

So as you can imagine, a few people given that kind of setting are able to change their behavior at least temporarily, maybe permanently. But most people can't deal with their addiction, which is deeply driven, by just being in a brotherhood.

On a psychological approach to addiction

When people are confronted with a feeling of being trapped, of being overwhelmingly helpless, they have to do something. It isn't necessarily the "something" that actually deals with the problem. ... Why addiction, though — why drink? Well, that's the "something" that they do. In psychology we call it a displacement; you could call it a substitute ...

When people can understand their addiction and what drives it, not only are they able to manage it but they can predict the next time the addictive urge will come up, because they know the kind of things that will make them feel overwhelmingly helpless. Given that forewarning, they can manage it much better.

But unlike AA, I would never claim that what I've suggested is right for everybody. But ... let's say I had nothing better to offer: It wouldn't matter — we still need to change the system as it is because we are harming 90 percent of the people.