Accessibility links
Interview: Dalton Conley, Author Of 'Parentology' Irreverent dad and sociologist Dalton Conley says parenting books take the wrong approach. He wants to teach parents to make sense of available research in order to apply it to their own kids. 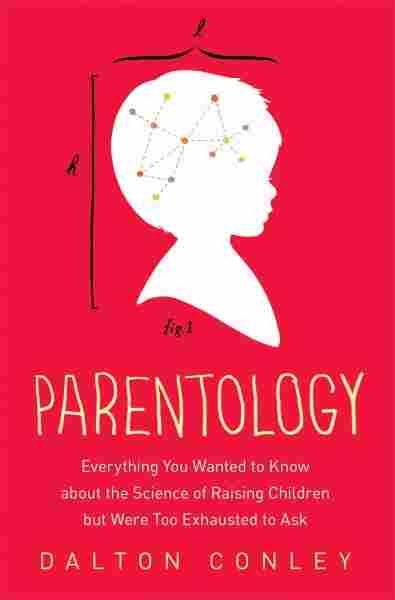 Raising kids is hard. It just is. And there's a whole industry out there trying to help parents figure out how to do it. There are all kinds of books on the very basics — sleeping, eating and talking — to those that deal with more complicated stuff, like how to teach self esteem and resiliency.

Adding to that aspirational reading list is Parentology: Everything You Wanted to Know about the Science of Raising Children but Were Too Exhausted to Ask, a new book by sociologist Dalton Conley.

Conley, the father of two kids, tells NPR's Rachel Martin that he felt that the "seven bullet-points to successful kids" style of many parenting books is the wrong approach and the sheer number of them is overwhelming.

What's In A Name

One area Conley talks about is the naming of children and how it can affect them while growing up. For his own kids, he took a rather unorthodox approach.

"Our daughter is named E," he says. The "E" didn't stand for anything, but the idea was to let his daughter pick her name when she was older. Instead, she chose to stick with E and he says she clings to it. His son's name is even more conceptually bold.

"We went with Yo Xing Heyno Augustus Eisner Alexander Weiser Knuckles, and two of those he picked himself at age 3," he says.

"You learn to bite your tongue," he says. "You learn to ... unfurl your fists and not react when people are taken aback a little bit by your name or might tease you." 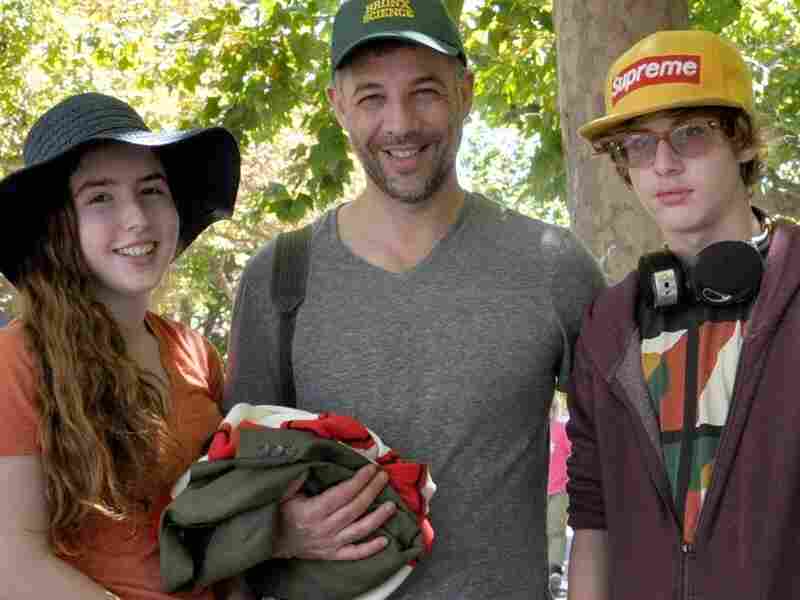 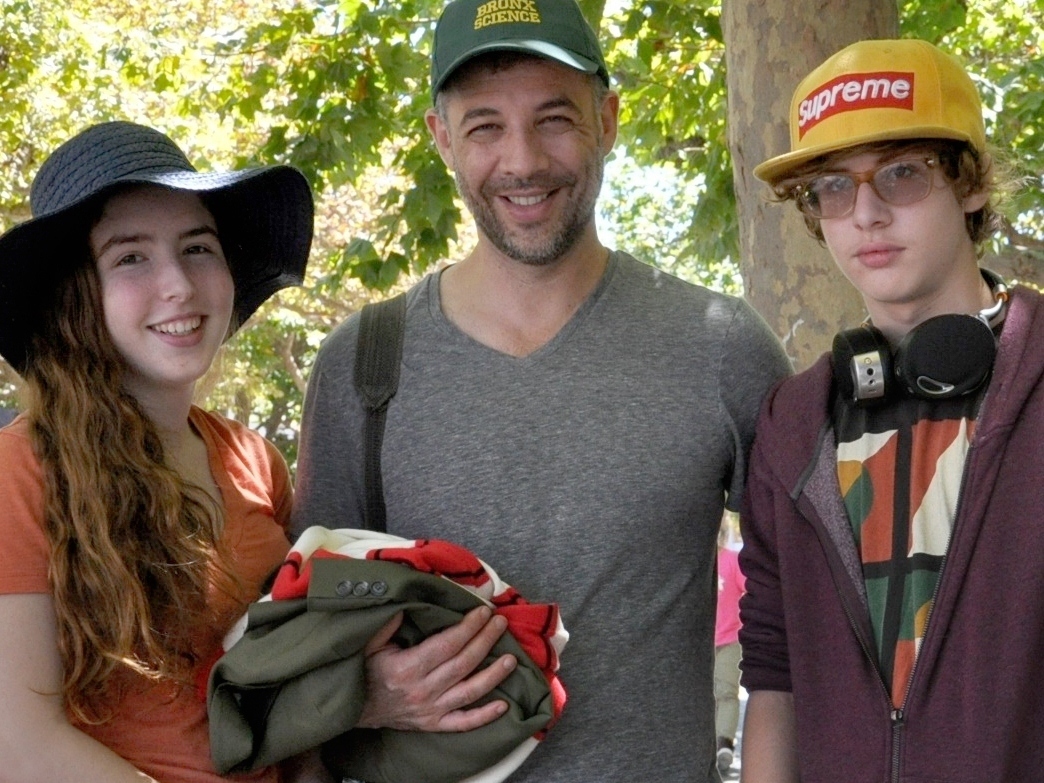 Dalton Conley lives in New York City with his wife and two children.

Front Stage And Back Stage Behavior

Another concept Conley talks about is "front stage and back stage" behavior, a term invented by mid-century sociologist Erving Goffman that describes how we behave when we're with different social groups. Front stage being how we act in public, and backstage being our more "authentic self" and how we act when we're with our more intimate social groups.

Conley says he allows his kids to vent and curse at him in private as long as they're doing their homework, for instance. But in public, of course, they need to be totally respectful. He says the idea is to give them an outlet.

"Kids, especially as they hit adolescence, need certain outlets," he says. "If you are an authoritarian parent that demands total respect and don't have that connection to allow your kids, not necessarily to curse you, but to vent their frustration, and to talk intimately with you, then it's going to come out in the public sphere where you really don't want it to come out."

Conley says that he is not advocating that kids all over America should be cursing at their parents, but simply means to show that, through a bit of an extreme example, there are "many ways to skin a cat."

The Trap Of Bribes

One experiment that didn't work quite so well for Conley was when he tried to get his kids to focus on their math work, a subject he knew to be very important in the various gauntlets of an academic career. He did this by bribing them.

The bribing worked, to an extent. His kids passed their tests they needed to pass, but it didn't end there.

"Now everything in our household, at least for my son again, is a market economy. So if I ask him to do anything extra, it's like 'OK well, how much is that?'" he says. "I basically just embrace that at this point ... but I would say that I would have preferred that my household not turn into a Turkish Bazaar."

Read an excerpt of Parentology