Accessibility links
Ugh: 'Good Wife,' Bad Idea CBS's The Good Wife has been an exemplary piece of entertaining and satisfying television. Sunday night, it went into a ditch. 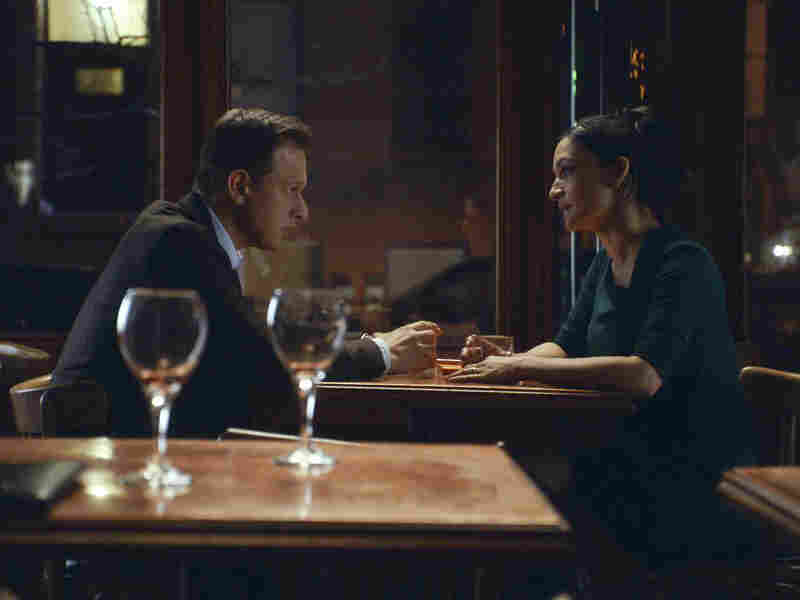 Josh Charles as Will Gardner and Archie Panjabi as Kalinda Sherma on The Good Wife. In a word, "Ugh." CBS hide caption 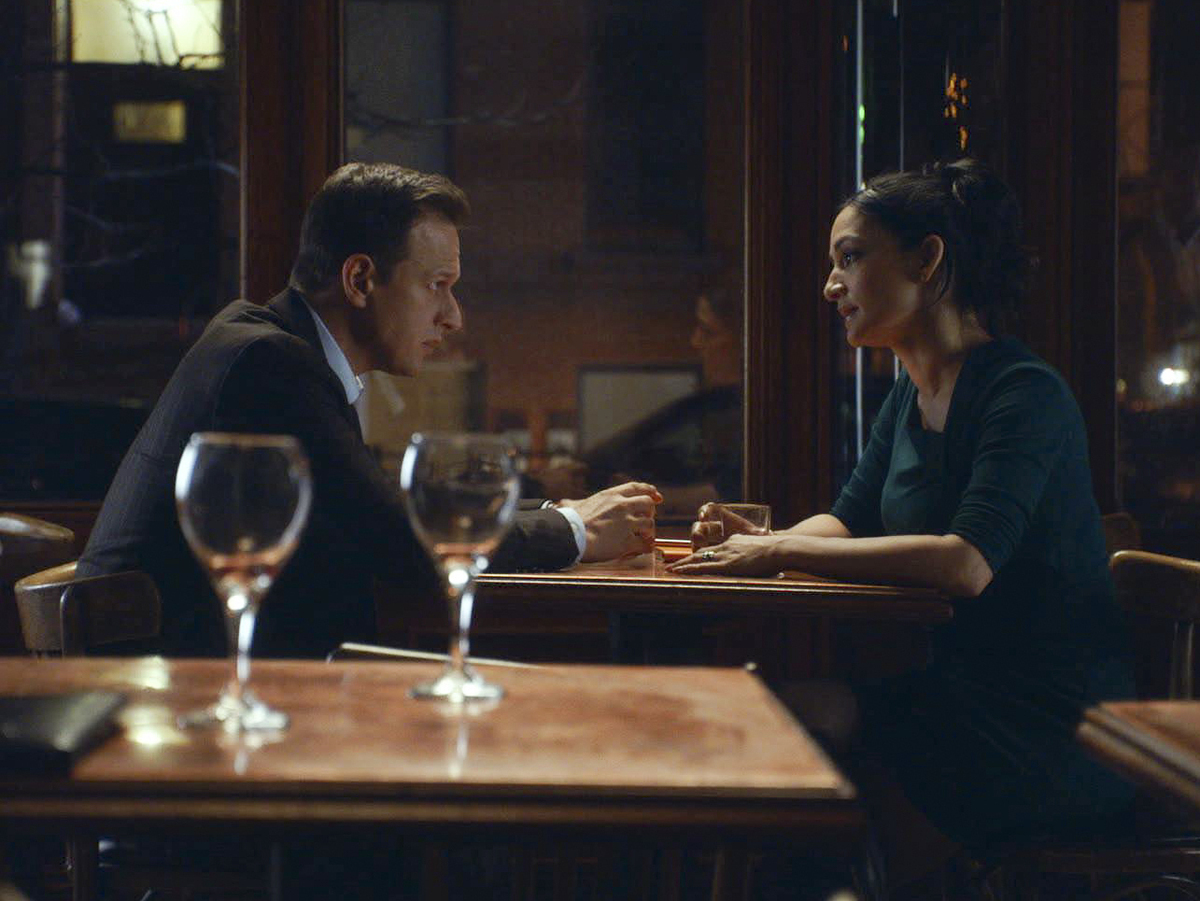 Josh Charles as Will Gardner and Archie Panjabi as Kalinda Sherma on The Good Wife. In a word, "Ugh."

[CAUTION: Do not, under any circumstances, read any farther unless you want to know what happened on Sunday night's The Good Wife. Do not say you were not warned.]

My friend Maureen Ryan has distinguished at times between a show being "not good" and a show being "not for me." For me, Sunday night's The Good Wife was a perfect example of this distinction, because although the shocker the show heavily promoted and finally unleashed isn't necessarily bad, it does mean the show is not for me, at least not for the rest of this season.

[Seriously, are you still reading? Stop now or don't e-mail me.]

In the episode "Dramatics, Your Honor," Will Gardner, the show's male lead, played by Josh Charles, was killed by his own client, who shot up the courtroom during the trial after grabbing the court officer's gun. He was taken to the hospital, where Kalinda and Diane found him dead under a sheet.

The season up until now had been utterly fascinating, centered on Alicia and Cary's decision to break away from Lockhart Gardner and start their own firm. The story got most of its juice from the incredibly complicated relationship Alicia had with Will and Diane, extra-complicated by the fact that she and Will had had an affair, extra-extra-complicated by the fact that Will was the one who reached out to her after her husband's public scandal to give her a job in the first place. Alicia's decision was at once understandable and brutal, callous and courageous, and her relationship with Will, tinged with resentment that seemed fair as a business partner and unfair as a jilted lover, was more interesting than it had ever been at any time in the show's history.

The complexity of the dynamics between those three characters — Alicia, Will and Diane — was my primary emotional connection to the show. The stakes were reliably, relatably high without any of the usual levers being pulled to raise them. They were high because they'd been built layer by layer, story by story, bit by bit until they were immune to reductive analysis in terms of who's the good guy and who's the bad guy.

But they were not immune to the most overused tool in post-Sopranos television: the bloodbath that takes over the story.

Faced with Charles' decision to leave, and apparently with this entire season to prepare, producers Robert and Michelle King decided to create a legitimately interesting story between Will and Alicia for maybe the first time ever, and then to end it with an abrupt grisly death. Ha! They got you. They shocked you! Don't you feel terrible? Let's all feel terrible. They really got us. I feel terrible. Success!

It's somewhat baffling, bordering on amusing, to see the Kings' letter to the show's fans in which they credit themselves for being different: "television, in our opinion, doesn't deal with this enough: the irredeemability of death." All the children slaughtered on Law & Order: SVU; the ER episode "Love's Labour's Lost," Rosalind Shays down the elevator shaft, "NOT PENNY'S BOAT"... and still, television doesn't deal enough with the irredeemability of death, with the way one day your loved one is there and the next day he's gone, and it's so awful, just awful. For crying out loud, how much of television has to be about that for it to be enough?

They also care a lot more about Alicia and Will as a tragic romance than I do, I immediately realized. In explaining why Will could only be dispatched in death, they say, "There was something in the passion that Will and Alicia shared that made distance a meager hurdle."

Pools of blood? Dead bodies? Shootings? Grieving? Brave hugs? Bonding over shared tragedy? Learning to move on? Television deals with that the most. This is not the most daring way they could have dealt with Will leaving; it's the most obvious. It's the most like what everybody else is doing. "How about a devastating, out-of-nowhere bloodbath?" is absolutely not a bold choice. It's everybody's first choice.

One of the things I said about The Good Wife not long ago — last week, in fact — was that it had the underappreciated quality of being both dramatic and fun to watch. When I saw the previews for the rest of this season and saw people in black, grief, mourning, sad music, dark and tasteless power struggles to fill the void, I just thought ... nah. That's not fun to watch. I'm sure they'll write the heck out of it, but I don't need it.

Sunday night's episode wasn't necessarily bad, but it instantly extinguished any interest I had in the rest of the season. It seems inevitable that it will make more room for stories about Peter's political career, which has always been a part of the show I'd be happy to have replaced by dead air, or at least a nice nature shot and an instrumental version of "Do You Know The Way To San Jose?" They haven't set up anything this season about which I think, "Well, I'll at least tune in to see how that turns out."

Not bad. Just not for me.