Accessibility links
Review: 'Falling Out Of Time,' By David Grossman David Grossman's new book, half poem and half novel, is a dramatic, allegorical study of archetypal characters wandering in the wake of grief. Reviewer Alan Cheuse compares the story to Our Town.

A Lyrical Meditation On Grief In 'Falling Out Of Time'

A Lyrical Meditation On Grief In 'Falling Out Of Time' 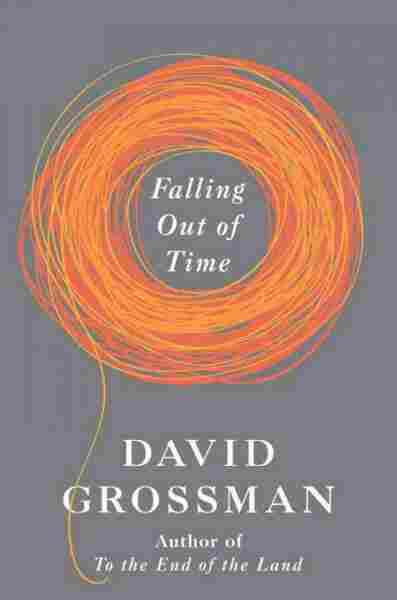 Falling Out of Time

I am a mortal reader; I have my flaws. I don't usually enjoy prose poems or novels written in lines of poetry, and when I see character types with names in capital letters like the ones that appear in Israeli writer David Grossman's new Falling Out of Time — The Walking Man, the Net Mender, the Midwife, the Town Chronicler — I tend to prepare to pack up, close the book, and turn to something less allegorical.

But wow! Grossman turned my bias on its head, and he pulled me almost by the hair into this dramatic presentation in free verse about a man who leads an expedition to the wall between the world of the living and the realm of the dead. Grossman had me standing up and walking around and reading these pages aloud, doing the different voices, making up my own oratorio in air. My passion overtook my flaws — and there I was, declaiming from a book whose imperative is utterly personal, and whose gestures and emotions are utterly universal.

The book opens with an immediate dramatic gesture, narrated for us by the seemingly unbiased Town Chronicler. "As they sit eating dinner," he announces, "the man's face suddenly turns. He thrusts his plate away. Knives and forks clang. He stands up and seems not to know where he is. The woman recoils in her chair. His gaze hovers around her without taking hold, and she — wounded already by disaster — senses immediately: it's here again, touching me, its cold fingers on my lips. But what happened? she whispers with her eyes. Bewildered, the man looks at her and speaks:

And almost as if to the beat of an accelerating drum-call, he, the Walking Man, and then other figures in the small town — nameless, and essentially without much identifying geography — fall out of everyday time and take to walking in circles and then head out of town. All of them appear to have lost loved ones. All of them appear to be ready to sacrifice anything for one more conversation with the person they lost, the dead who have gone but whose deaths "are not dead." And so they head out on the rough road leading to the nearest point where the Other World or Nether World — if I can be allegorical myself for a moment — puts up a wall precisely to discourage travelers such as these. 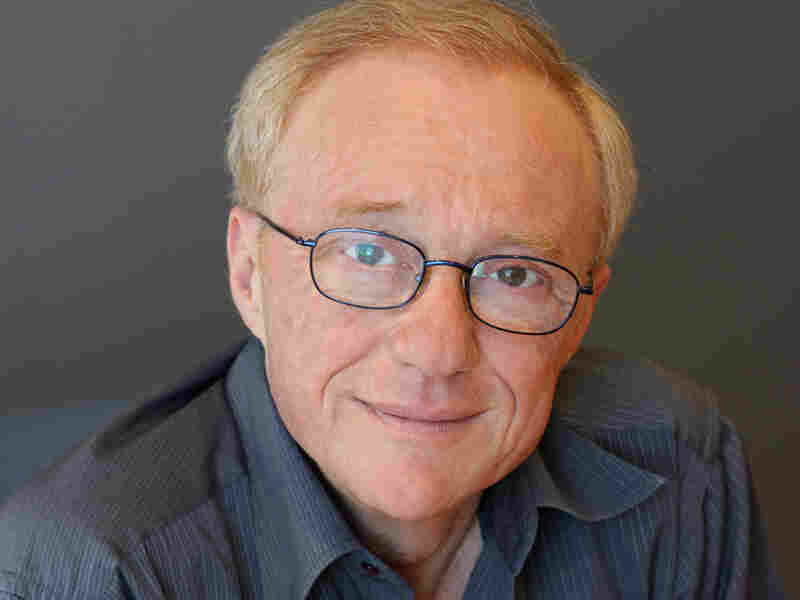 David Grossman's previous books include To The End of the Land. Michael Lionstar hide caption 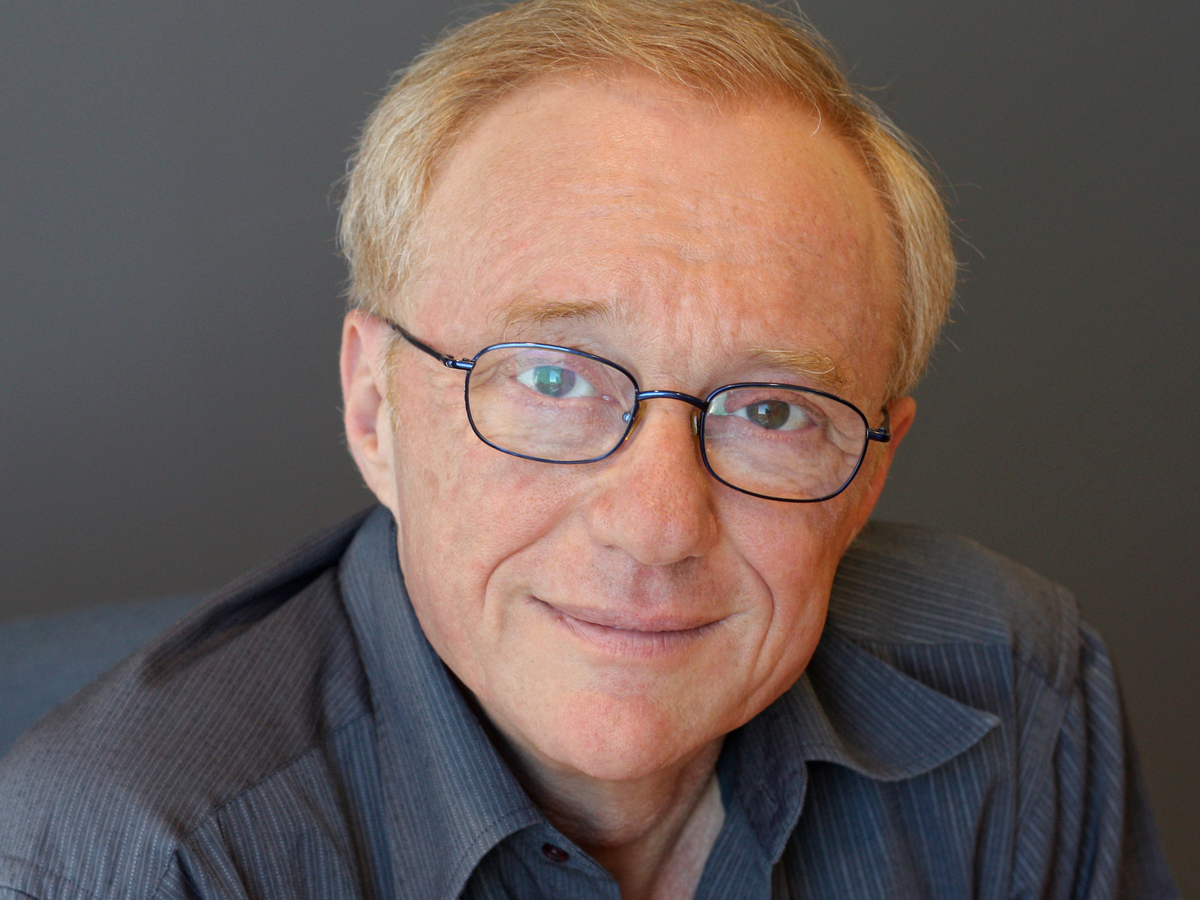 David Grossman's previous books include To The End of the Land.

With grief still fresh in his own mind, the Town Chronicler also sets off to follow them, encountering the royalty of the region — a Duke — and a grief-stricken centaur. The centaur is a writing, thinking beast who tells the Chronicler that he "can't really understand anything" until he writes it down. "I must re-create it in the form of a story'" he declaims. "Yes — mix it into a story is what I need to do, have to do. And it must have plots! And imagination! And hallucinations and freedom and dreams! Fire! A bubbling cauldron!"

That's what Grossman tries to include in this dramatic work-out on grief, though as much as he can he pares everything down to the scale of the everyday, especially the language (as much as I can surmise without having read the Hebrew original — I read a translation by Jessica Cohen) and tone. So, ironically, he gives us ordinary life, with nearly overwhelming grief that lives on and on after the death of the loved one, ordinary life with dukes and centaurs. From page one, as the mourners walk, the power of the simple language intensifies, as a single truth emerges for the high and low characters alike: The person they mourn for is dead, but the death is not dead.

Don't consider this last thought a spoiler. The surprising final truth lives on from the first lines of Falling Out of Time, this lyrical, keening Israeli version of our own Our Town, a book you may want to pick up, pace with, chant from aloud.