Accessibility links
A Tuneful Conversation With A Sometimes-Distant God Dan Willson drifted away from the Jehovah's Witnesses as a teenager. His second album as Withered Hand finds him at loose ends with his religious faith — not lost so much as spiritually dislocated. 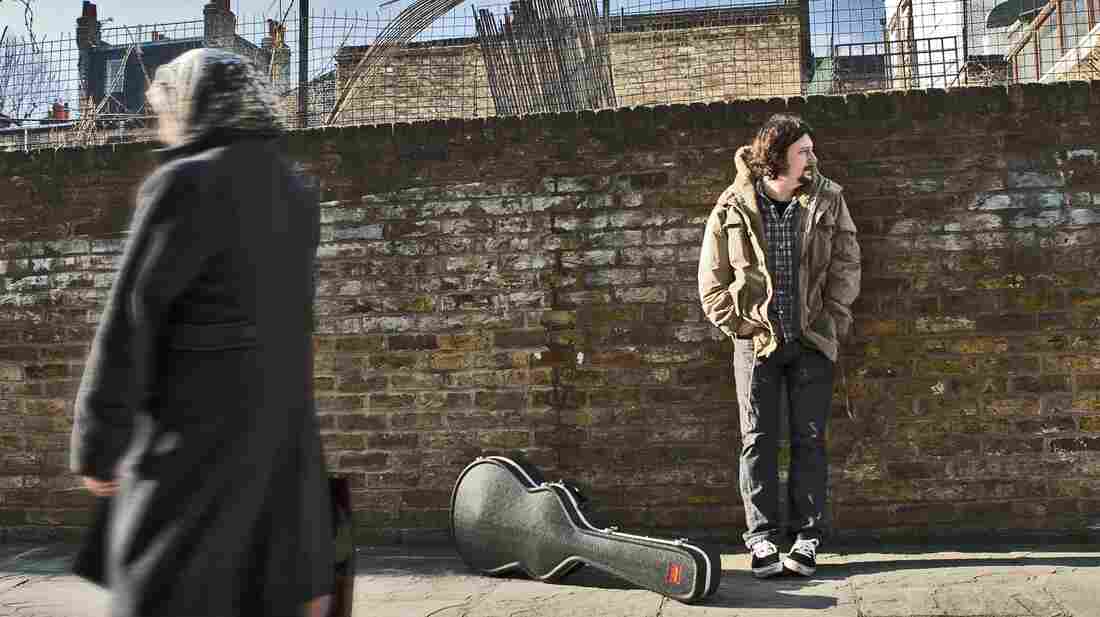 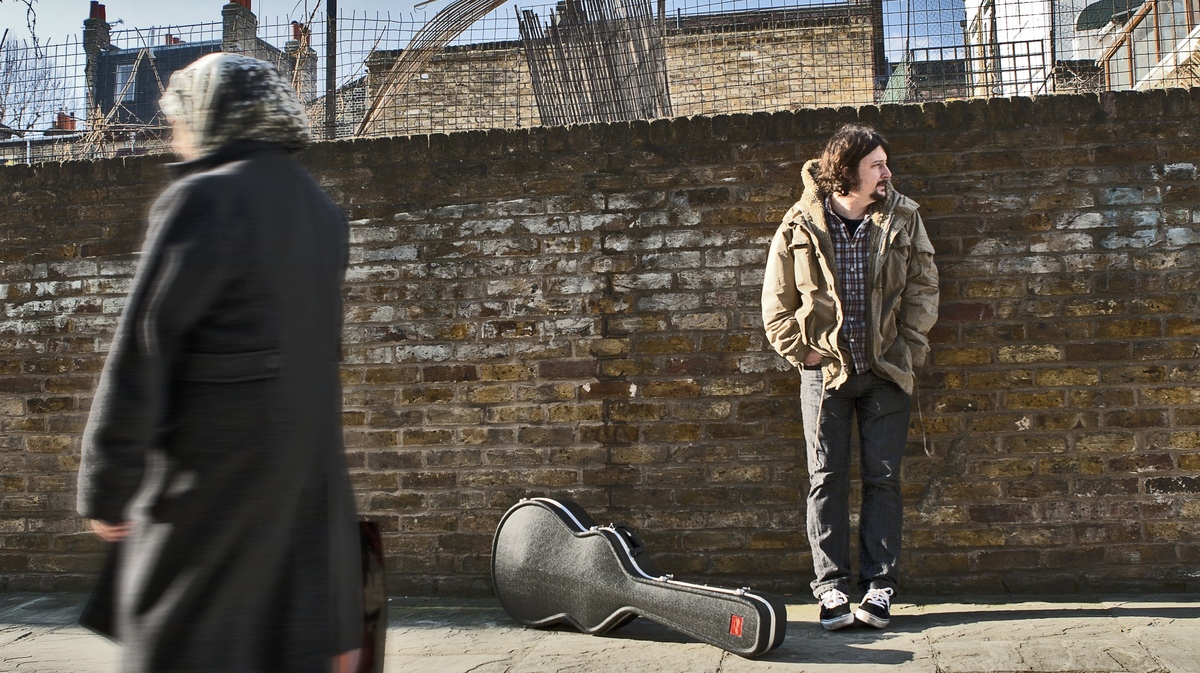 Laura Lewis/Courtesy of the artist

The wry and tuneful Withered Hand is Dan Willson, a graphic artist from Edinburgh who drifted away from the Jehovah's Witnesses as a teenager — but not, you get the feeling, with a satisfied mind. His moniker is a scriptural reference, and he named his 2009 debut Good News, one way Christians refer to the New Testament. (More to the point, its key track is called "Religious Songs.")

Willson's new follow-up album reverses Good News into the title New Gods. It's another collection of fetching, wavery, spiritually dislocated songs. Without quite getting worked up about it, Willson thinks a lot about mortality, sin and what a loser he is. In the lead track, "Horseshoe," he worries about a friend's chest X-ray, conceivably his wife's: "Here I stand, hand in hand with the nameless one / He says he's listening to me; please don't put a shadow on her lung."

Withered Hand is one of those out-of-nowhere anomalies indie-rock throws up every once in a while. Willson's strained, sweet croon revisits Neil Young in weirdo mode, and his heart is pure without having been sterilized. Married with two kids and a wife who works, he's so droll and compassionate in his self-involvement — and such a melodic kind of guy — that I find both of his albums endlessly listenable. May he enjoy record sales in the tens of thousands. May his faith in music vanquish his doubts about himself and his spiritual fate.