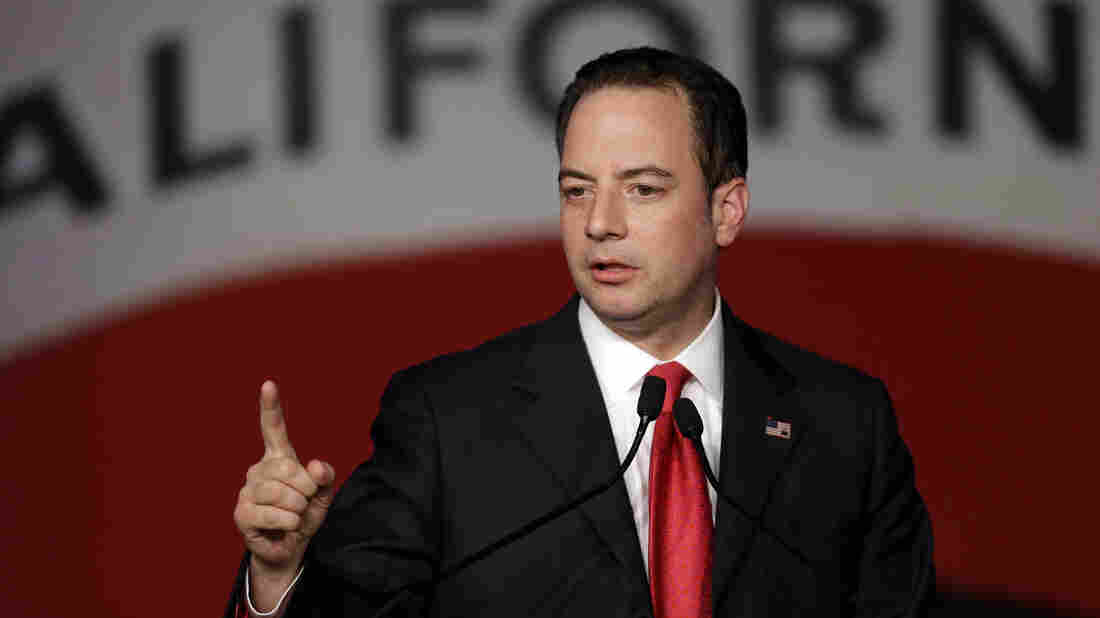 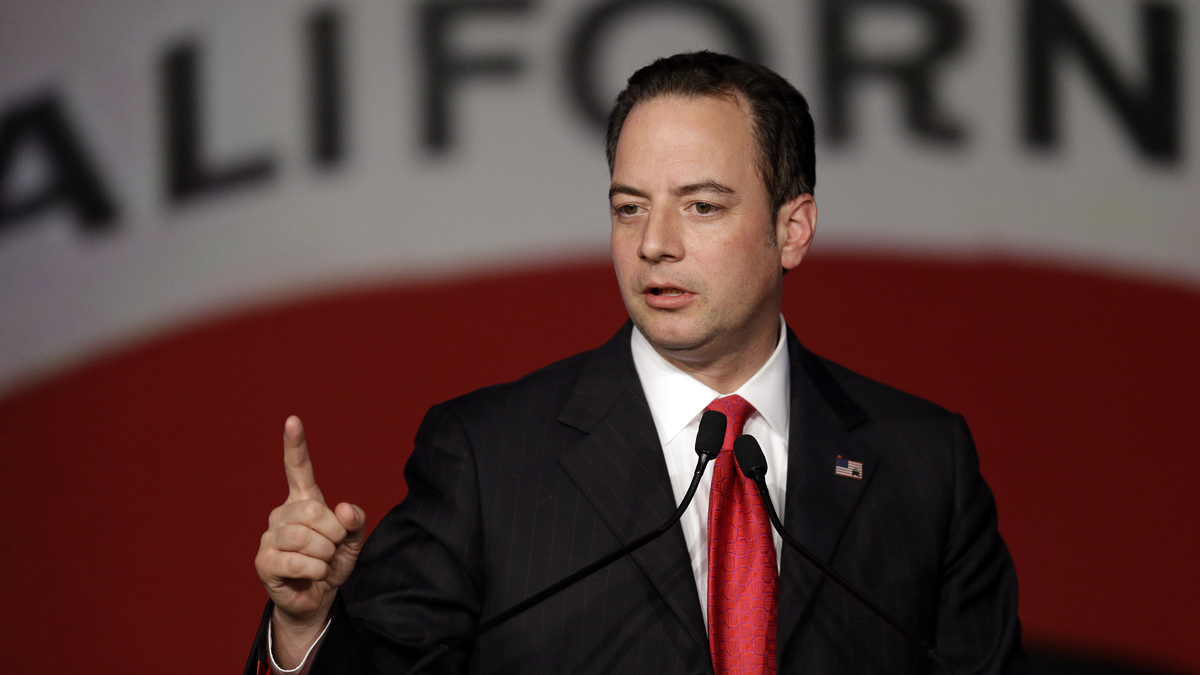 Ever since the Watergate era, taxpayers have been able to check a box on their federal tax returns and designate a little bit of their tax payment to help finance the presidential campaigns and wean politicians away from big donors.

The public financing program has had its ups and downs. But now President Obama is prepared to sign legislation that, for the first time, takes taxpayer money out of the fund.

First of all, let's pause to reflect on some of the great moments of American political conventions brought to you by presidential matching funds.

George W. Bush in 2000: "Americans live on the sunrise side of the mountain. The night is passing. And we are ready for the day to come."

Then Barack Obama in 2008: "This election has never been about me. It's been about you."

And in 2012, not Republican nominee Mitt Romney but actor Clint Eastwood with an empty chair: "What do you want me to tell Romney? I can't tell him that. He can't do that to himself."

All of these official proceedings inside the convention hall were paid for voluntarily by taxpayers, not special interests — even with all the private money that swirls around outside.

But now the White House says Obama will sign legislation passed by Congress to give those convention funds to the National Institutes of Health. They are to be earmarked for pediatric medical research.

Obama has already personally abandoned the public financing for candidates. In 2012, he and Romney each raised more than a billion dollars.

Still, signing the bill will be the first legislative step toward undoing the Watergate-era public financing program, which was meant to fight corruption.

"This is the end of the end of public financing," said David Mason, a former Federal Election Commissioner.

Convention funding never applied to third parties. And Mason points out that candidate matching funds in presidential primaries have fallen from favor.

"At this point the only people who maybe are going to take public financing are third-rate presidential candidates who don't have a serious chance of winning the nomination of their party," Mason said.

Defenders of public financing note that the bill doesn't actually appropriate the money for NIH.

"It will not provide funds for pediatric research," Holman says. "The only achievement that could be said of this legislation is that it begins the process of wiggling away from the presidential public financing system."

Something else left hanging is how the political parties will replace the public funds, $18 million per convention in 2012.

"In fact, I probably agree with it. But then allow the national parties, both the DNC and the RNC, to go in and raise the money. That seems pretty reasonable to me," he said.

And already cities are competing to host the 2016 conventions. The RNC suggests it might be up to them to find that cash.