Accessibility links
Senator Warns Of A Student Loan Bubble Students are taking on record levels of debt to pay for college. Sen. Tom Harkin, D-Iowa, says it's a drag on the economy and is calling for changes to the federal student loan system. 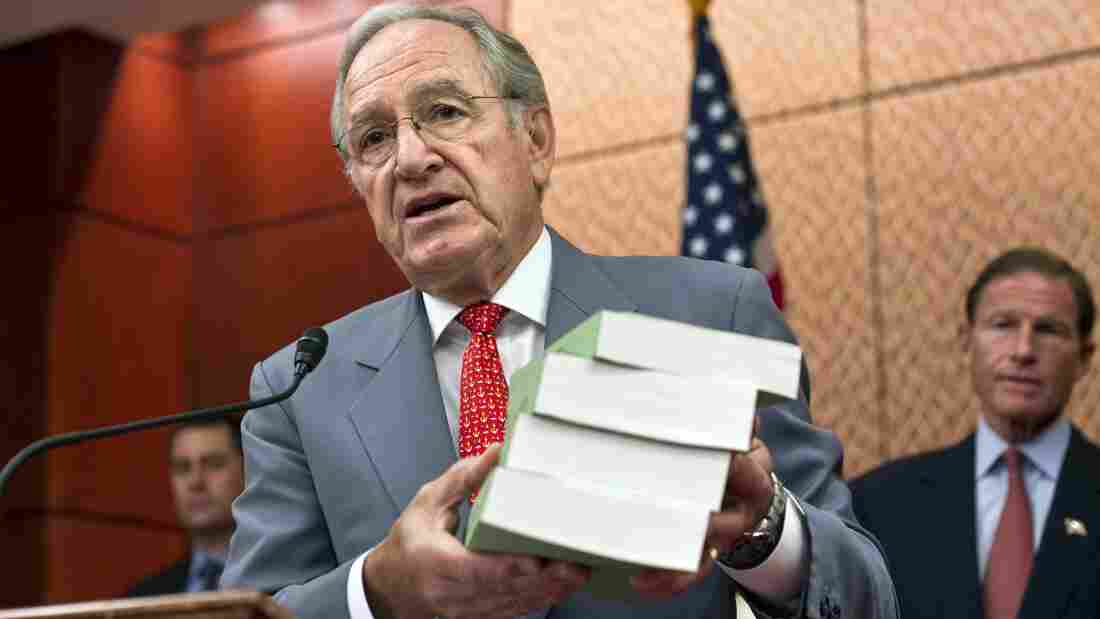 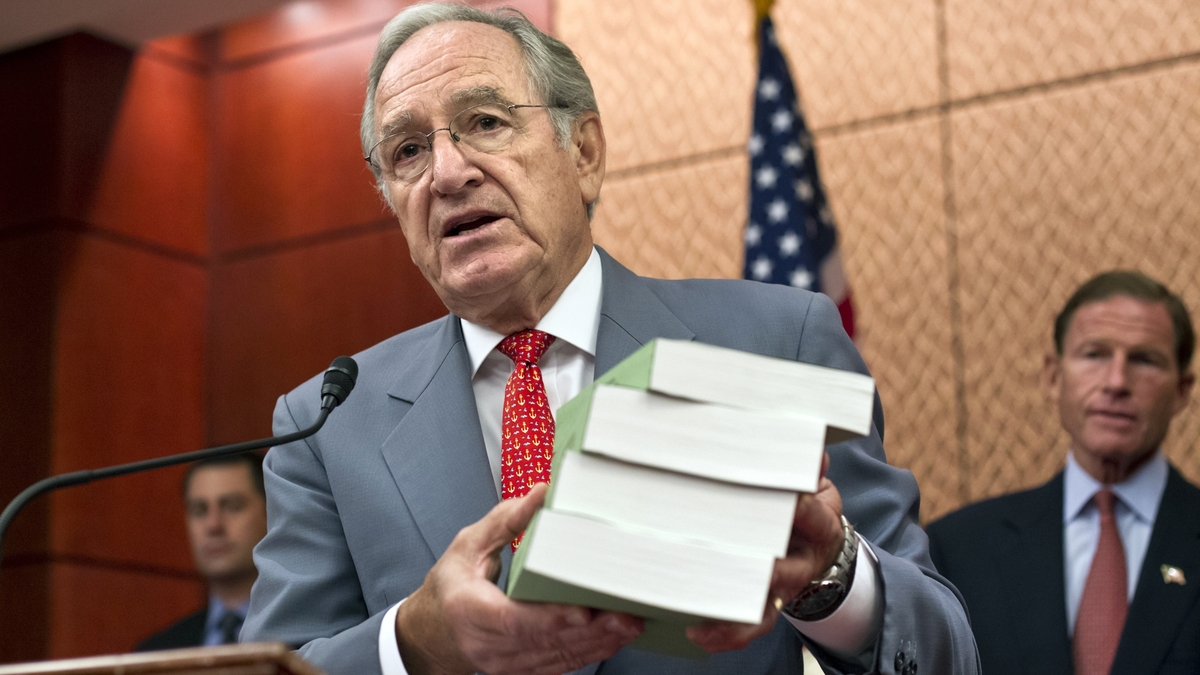 Each year, the federal government provides more than $150 billion in grants and loans to help students pay for college. And while a bachelor's degree has become increasingly valuable, young people are taking on record levels of debt to earn that degree.

That's the backdrop for a Senate hearing Thursday on reauthorization of the Higher Education Act, the 1965 law that governs the federal financial aid system. As part of a series of conversations about paying for college, Morning Edition spoke with Sen. Tom Harkin, D-Iowa, who will run the hearing.

The chairman of the Health, Education, Labor and Pensions Committee tells NPR's Linda Wertheimer that for-profit, public and private colleges and universities should be more accountable for the federal student aid they receive.

On income inequality in higher education

There are a lot of indications that this is a drag on our economy. In other words, students who have graduated from college, just starting work can't afford to buy a new house, can't afford to invest in other things. ... How are we going to make it easier for students to go to college and get an education without taking on this huge debt burden?

We found that a lot of these for-profit schools were going after the poorest students so they could get the maximum Pell Grants and loans. A lot of the students were not getting a good education; they were dropping out and ... defaulting. But the for-profits got to keep the money.

I think that's an apt comparison. The housing program started out with, I think, good intentions. But then financiers and others found out how to make a lot of money, so they created this housing bubble. I think what we have now is another bubble in the student loan sector with these for-profit colleges.