Accessibility links
Interview: Gabrielle Zevin, Author Of 'The Storied Life Of A.J. Fikry' At its heart, Gabrielle Zevin's new novel is a love letter to the joys of reading. Each chapter starts with the title of a book or short story, essentially introducing characters by what they read. 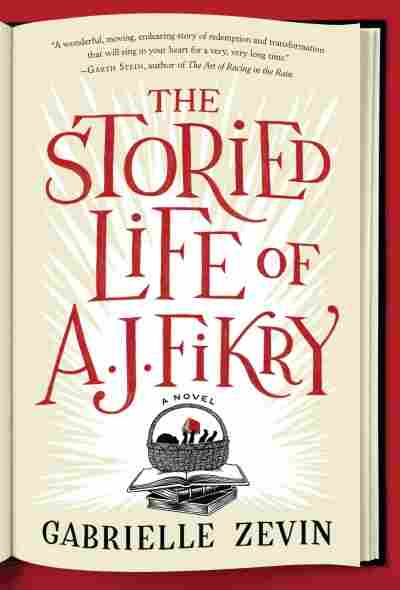 The Storied Life of A. J. Fikry

Thirty-nine year old widower A.J. Fikry is an unlikely romantic hero: He's cranky, he drinks too much, his bookstore is failing and don't get him started on the state of publishing. He's also at the center of Gabrielle Zevin's new novel, The Storied Life of A.J. Fikry.

Zevin's book is a love letter to the joys of reading. Each chapter begins with the title of a short story or a book and a note from Fikry describing what he likes about it, essentially introducing each character by what they read. Zevin tells NPR's Audie Cornish that it's a book she's been wanting to write for some time.

"I thought as a strategy it would be really interesting to describe people in terms of what they read and how they read," she says. "I think you can do a lot, like describing people with their physical characteristics, things like that, but to me I've always found it to be a much more informative question to ask somebody what they read."

On the character of A.J. Fikry

I feel like he's a person who is at the end of his rope. He's somebody who had entered sort of a reading life with a lot of noble ideas, but then once his wife dies and business is not as easy as he thought it would be and the world doesn't sort of conform to the way he hoped it would be at the age that he is, he's very depressed about things. You know, he's in a business — book selling — which is difficult for anyone, even for somebody who's in a wonderful place.

On choosing the novel's setting, a small Martha's Vinyard-like island

... the best thing about reading is that it kind of can help us engage with other people.

The setting was really important to me because I wanted to have A.J. be geographically isolated. So in the book, much like Martha's Vineyard, it takes, you know, a lot of driving, plane-taking, a ferry, all of that, to get there. ... He's both isolated physically, geographically, but also intellectually. You know, reading has become to him sort of a way to not engage with other people, when the best thing about reading is that it kind of can help us engage with other people.

On writing about non-readers like the island's police chief, Lambiase, who by the end of the book has started his own book club

Sometimes, readers, when they're young, are given, say, a book like Moby Dick to read. And it is an interesting, complicated book, but it's not something that somebody who has never read a book before should be given as an example of why you'll really love to read necessarily. And so I think Lambiase probably had that kind of experience with reading books.

... anybody who isn't a reader yet has just not found the right book.

I like to believe, as a writer, that anybody who isn't a reader yet has just not found the right book. So I hoped that's what Lambiase's reading journey would show.

I myself am mixed race — my mother is Korean and my father is an American Jew — so I've always felt other. But I think what's a little bit amazing about books, again, is the way in which they can sort of transcend that to an extent. And I also wanted the world as I see it — and the world as I see it is a world that is increasingly [filled] with people [of] different ethnicities. ... I just wanted to write a book that, again, reflected what I think people are like, and I just wanted to write a book that, again, was not ... about the fact that he is mixed race, but that he existed and had a story that could have been a story that possibly a white person also had. So yeah, that was kind of just a little goal of mine in writing this book. 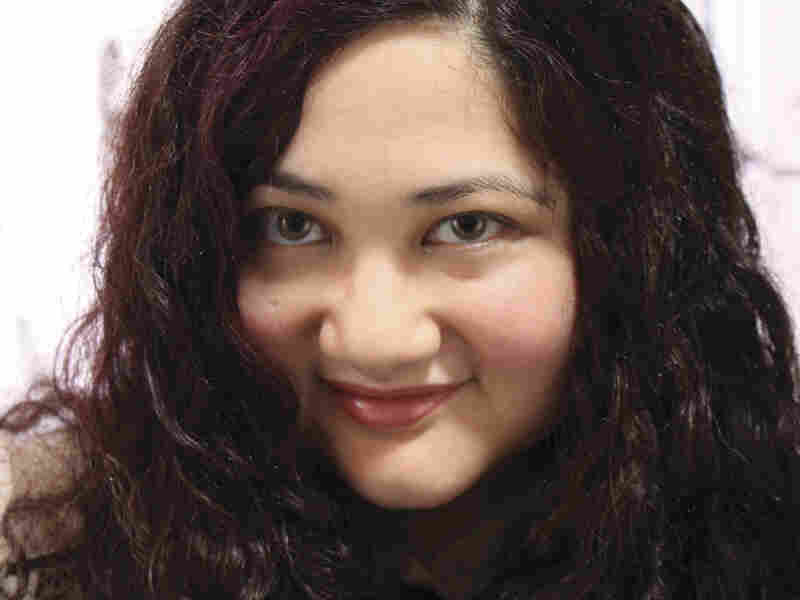 Gabrielle Zevin's other books include Memoirs of a Teenage Amnesiac and Elsewhere. Courtesy of Algonquin Press hide caption 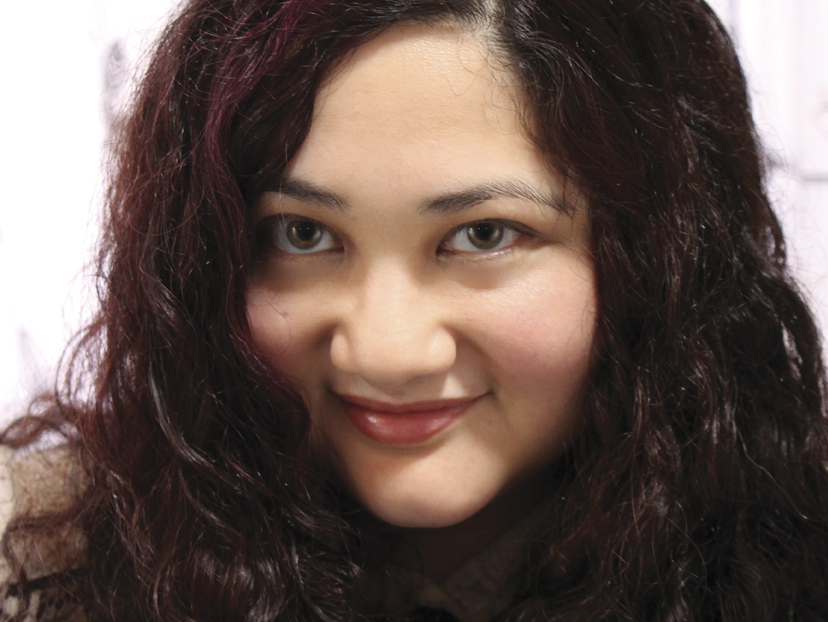 Gabrielle Zevin's other books include Memoirs of a Teenage Amnesiac and Elsewhere.

On the books that define her

That is an impossible question for me to answer. It's so funny, because I love hearing what other people's favorite books [are] ... even when they lie about them, because you're meant to sort of pick books that make you seem a certain way, you know, that make you seem a bit jaunty, but well-read, but not too serious, that kind of thing. So no, I'm terrible at choosing favorites. The irony being I had no problem choosing the favorites for all the people in the book, all the fictional people. If you caught me in the right mood, I might tell you my favorite book was Charlotte's Web because I think that there's no character I relate to more than ... Charlotte the spider. But I don't know that that would be one of the three books I would choose to represent myself for posterity.

Read an excerpt of The Storied Life of A. J. Fikry