Accessibility links
Sex And The Greater 'Good Wife': Archie Panjabi On Keeping That Big Secret Archie Panjabi plays a crafty investigator on the TV show The Good Wife. She talks with NPR's Scott Simon about her character, and being a South Asian British woman in Hollywood. 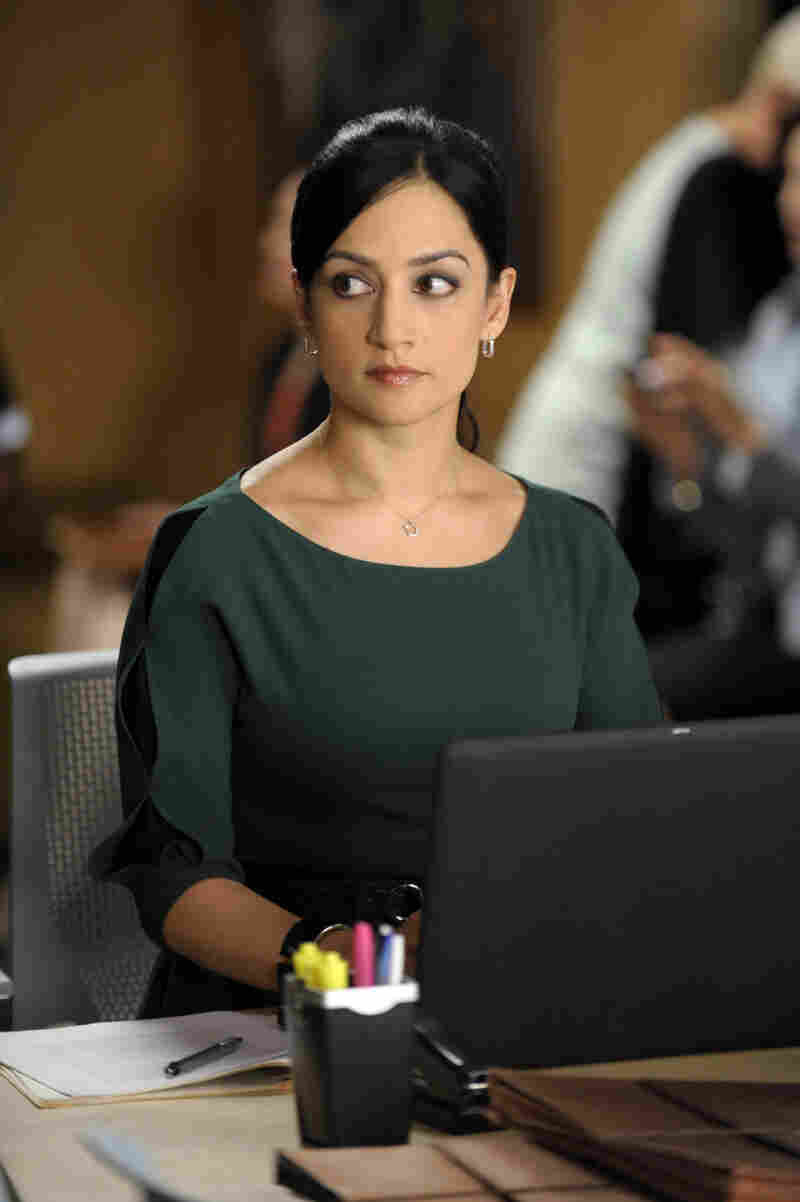 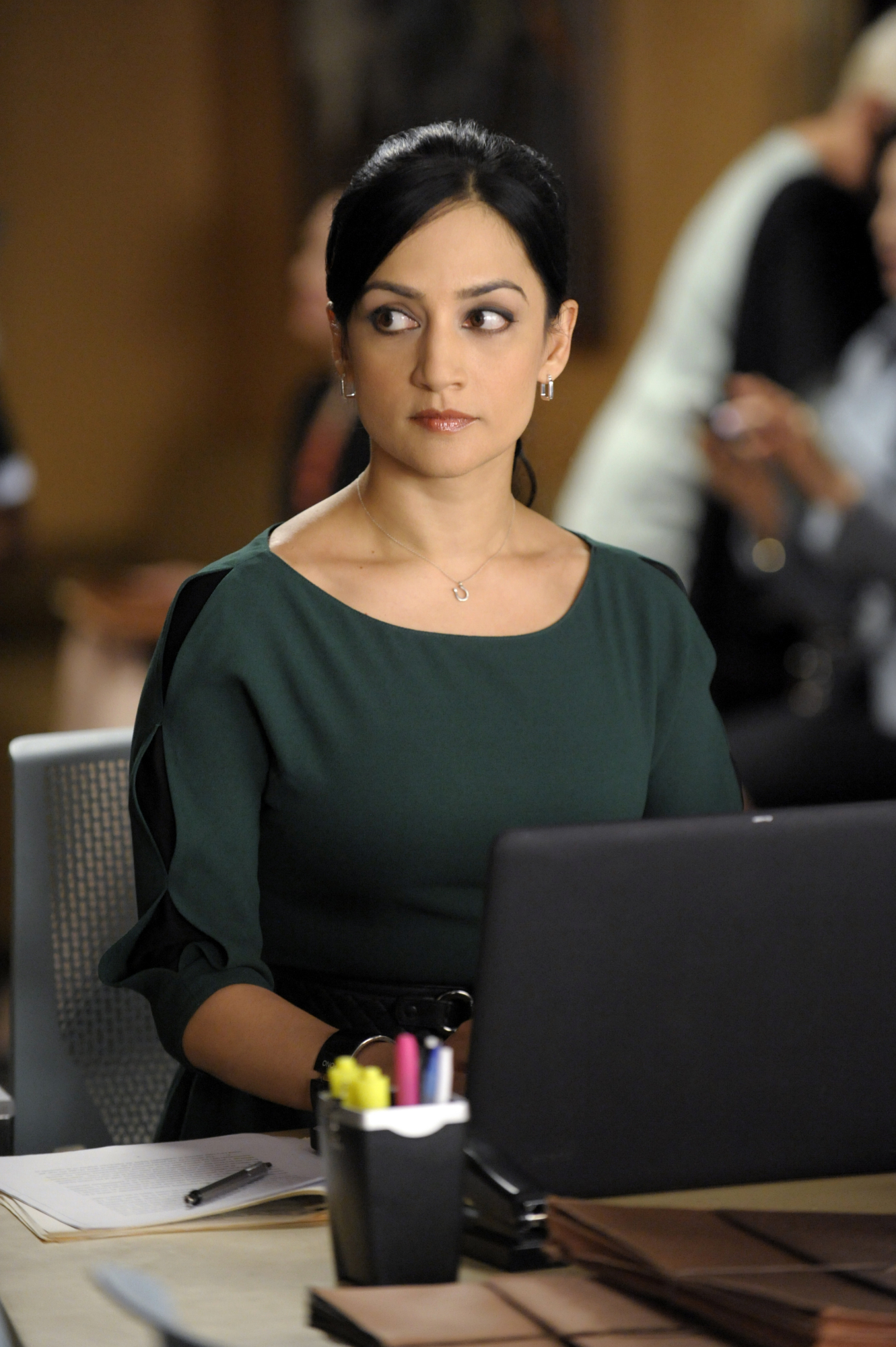 Archie Panjabi is part of the cast of CBS's The Good Wife, which has spent much of this week hearing an earful about a major plot development on last Sunday's episode. (They discuss her feelings about the reaction, but do not specify what the development was.)

But on Saturday's Weekend Edition, she has time to talk to Scott Simon about her own character, Kalinda Sharma, a crafty woman who's not quite like any other on TV. "When was the last time on television you saw a bisexual investigator who's Indian, living in America, and who's respected by her superiors?"

Panjabi talks about not only what makes Kalinda unique, but also what connects her to other characters. Does she use her sexuality for her own gain? Yes. Is her relationship with people like Will genuine, born of a true bond? Yes.

That brings us back, of course, to that twist, and to the chatter that followed. "It just reinforces," Panjabi points outs, "how much fans and the critics are deeply invested in each of the characters on that show."