Accessibility links
Cesar Millan's Long Walk To Becoming The 'Dog Whisperer' Millan is one of the world's most famous dog trainers, with TV shows and best-selling books. But his journey was arduous: He came to the U.S. illegally and was homeless before he got his big break. 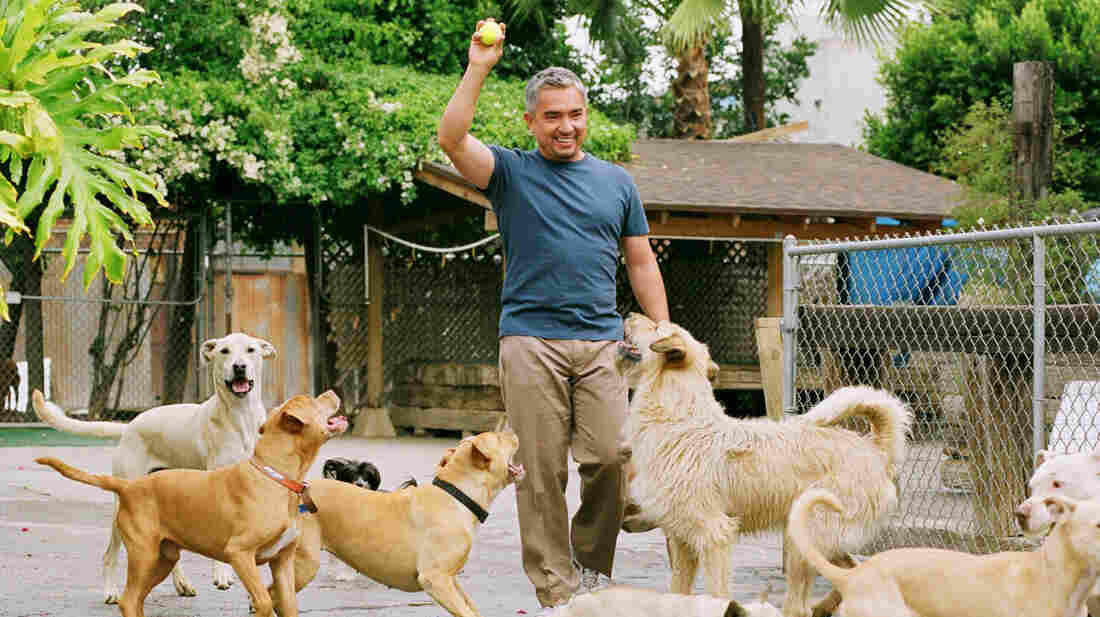 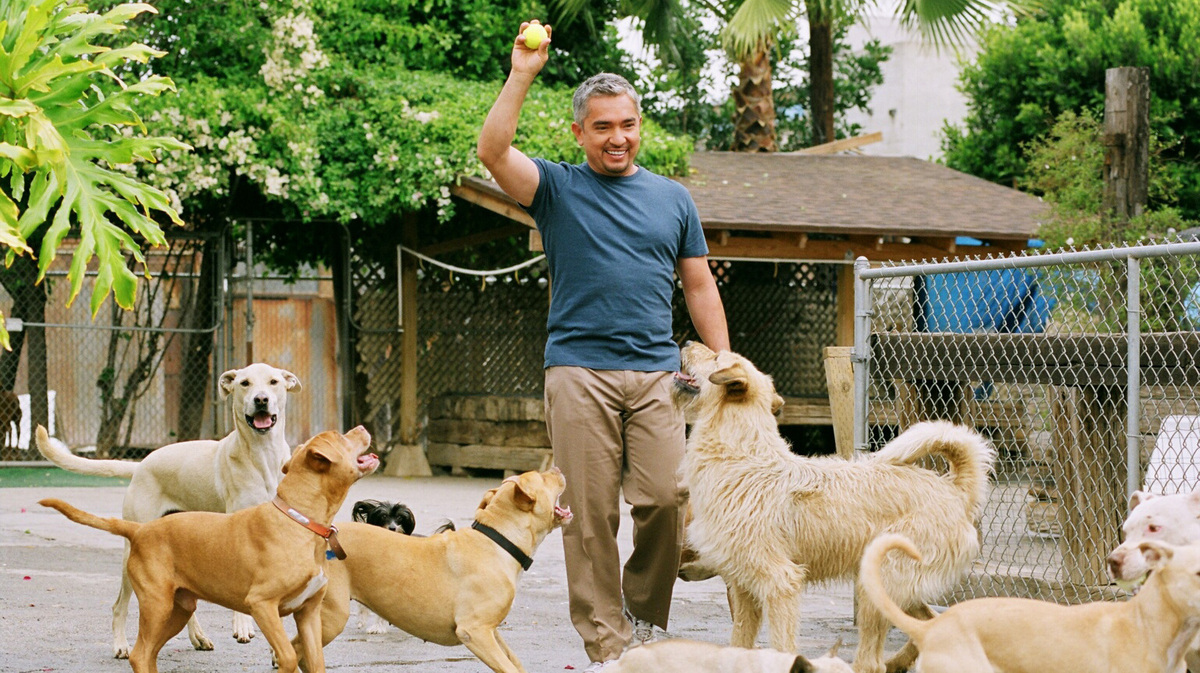 Long before Cesar Millan became the "Dog Whisperer," with TV shows and a best-selling series of books, he had to learn how to ask for a job in English.

The first phrase Millan learned, soon after he arrived poor and desperate in the United States, was: "Do you have application for work?"

Millan, whose show Cesar 911 is currently airing on the Nat Geo Wild channel, grew up on a farm in the Mexican state of Sinaloa.

"We were the family that had more dogs than anybody else," Millan says of his childhood. "I never saw a dog with a leash on."

He found inspiration watching Lassie and The Adventures of Rin Tin Tin on TV.

Eight years later, Millan borrowed money from his parents and spent it all illegally crossing the border into the United States. (Millan became a U.S. citizen in 2009.)

Initially, he landed in San Diego with no money, no friends, and almost no understanding of English.

"I was homeless in the streets of San Diego," he says, "and my home was under a freeway."

For food, he says, he survived on hot dogs from local convenience stores.

"They will sell you two hot dogs for 99 cents," he remembers. "That means you only have to make $1 to survive in America."

At the same time, Millan made use of that first sentence in English, asking for job applications. He found intermittent employment at a grooming salon in San Diego, where he impressed the owners with his calm, assertive handling of more aggressive dogs.

When Millan moved to Inglewood, Calif., and began walking dogs in the neighborhood, he set himself apart by foregoing the leash.

"I didn't know it was illegal to walk dogs off leash in the land of the free," he says, "especially [in a place] where dogs have birthday parties."

But his unusual style boosted his reputation.

"People started calling me 'the Mexican guy who can walk a pack of dogs,' " he says. "I didn't have business cards, so my business card was the referral."

Over time, Millan built up his dog-walking business, and eventually founded what he called the Dog Psychology Center in South Central Los Angeles, where he focused on rehabilitating dogs with behavioral problems.

As his reputation grew, Millan got more attention from the media, including a lengthy — and crucial — profile in the Los Angeles Times.

"The newspaper came on a Sunday, and by Monday, [there] was a line of [television] producers outside," he says. "That's how Dog Whisperer was born."